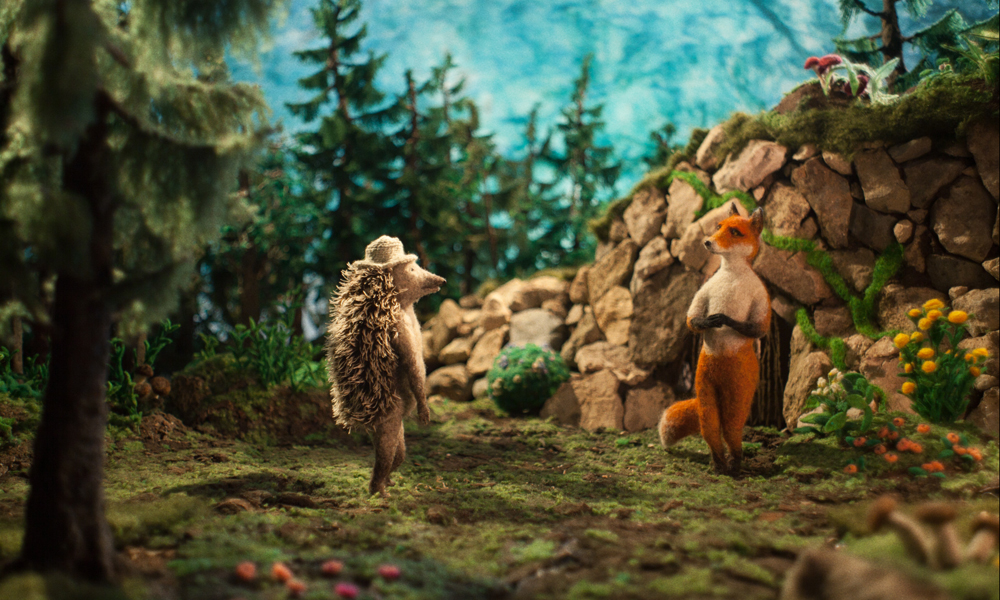 The National Film Board of Canada will offer a lovely holiday gift for fans of exquisite stop-motion animation, as Eva Cvijanović’s multi-award-winning short Hedgehog’s Home is set to premiere online free at NFB.ca, the NFB’s Vimeo channel — where it’s launching as a Staff Pick — its YouTube channel and Facebook page on December 17.

Produced by the NFB in co-production with Bonobostudio (Croatia), Hedgehog’s Home is a fable set in a lush and lively forest, where Hedgehog’s unwavering devotion to his home annoys a quartet of insatiable beasts. Together, they march off towards his home and spark a prickly standoff. Based on the classic story by Branko Ćopić, a writer from the former Yugoslavia, and narrated by Kenneth Welsh (Twin Peaks), this 10-minute tale is a warm reminder for young and old alike this holiday season that there’s truly no place like home.

Since its 2017 world premiere at the Berlin International Film Festival, Hedgehog’s Home has been selected by more than 90 film festivals, garnering 38 awards and honors to date. Awards include the Young Audience Award at the Annecy International Animated Film Festival in France; the audience award for short film at the World Festival of Animated Films in Zagreb; the Prix des P’tits Loups at Montreal’s Festival du Nouveau Cinéma; and the Telefilm Canada Prize for the most internationally awarded film at Rendez-vous Québec Cinéma’s Prends ça Court Gala. The film was also selected to the prestigious Anima Mundi International Animation Festival in Brazil. 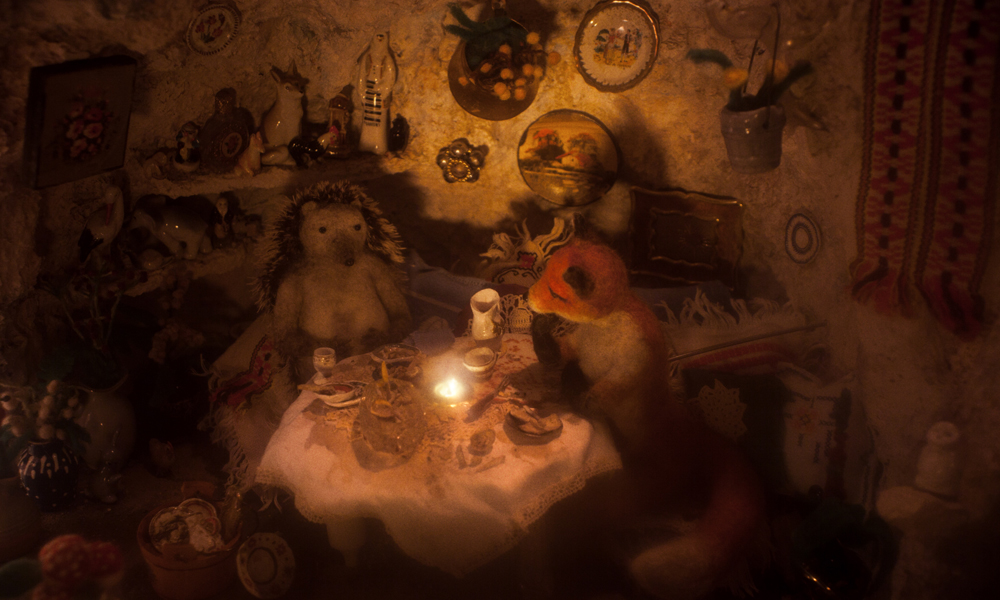 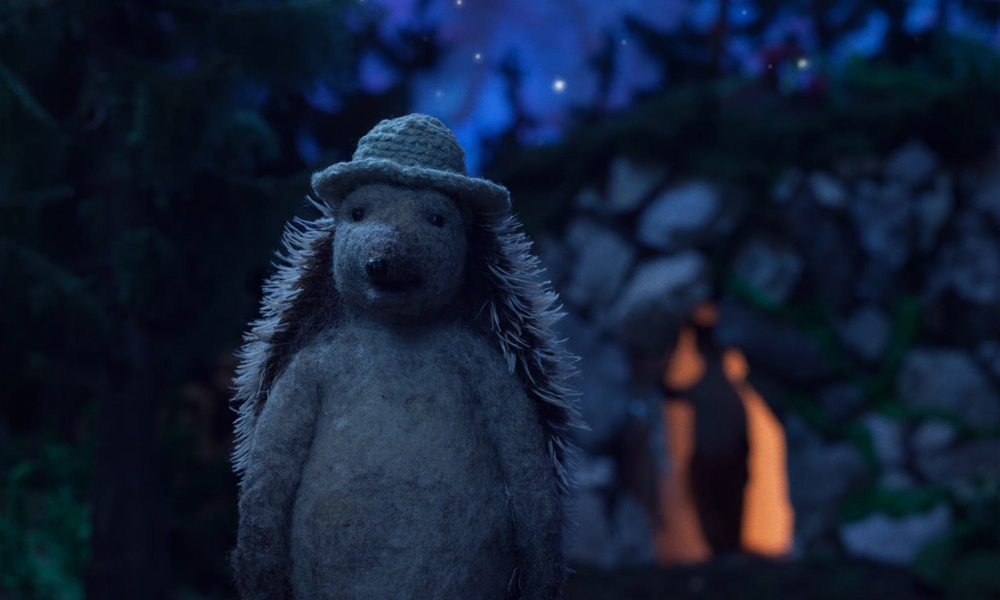