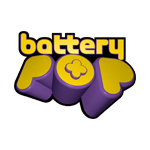 Zodiak Kids has sold AVOD right for two of its animated series — LoliRock season one and Get Blake! — to online ad-supported platform batteryPOP. The deal makes the toons available to watch instantly on the site for one year.

batteryPOP is a free, online platform that features a range of child-friendly videos, blogs, games and cartoons, now bolstered by the 75-plus episodes of the Zodiak Kids Studios titles covered by the new deal. LoliRock is a music-infused property aimed at kids 6-12 that follows a spirited teenage girl named Iris whose life is changed when she joins an all-girl band. Get Blake! is a comedy series about 13-year-old Blake Myers who is constantly under attack from three surly squirrels, often with his best buddy Mitch caught in the crossfire.

Zodiak Kids hold all worldwide distribution and licensing rights to both shows. 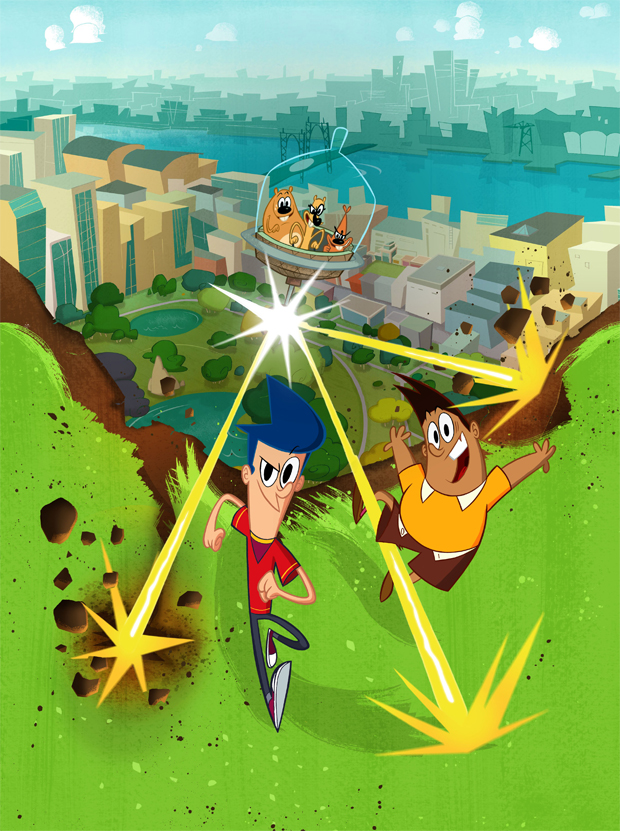