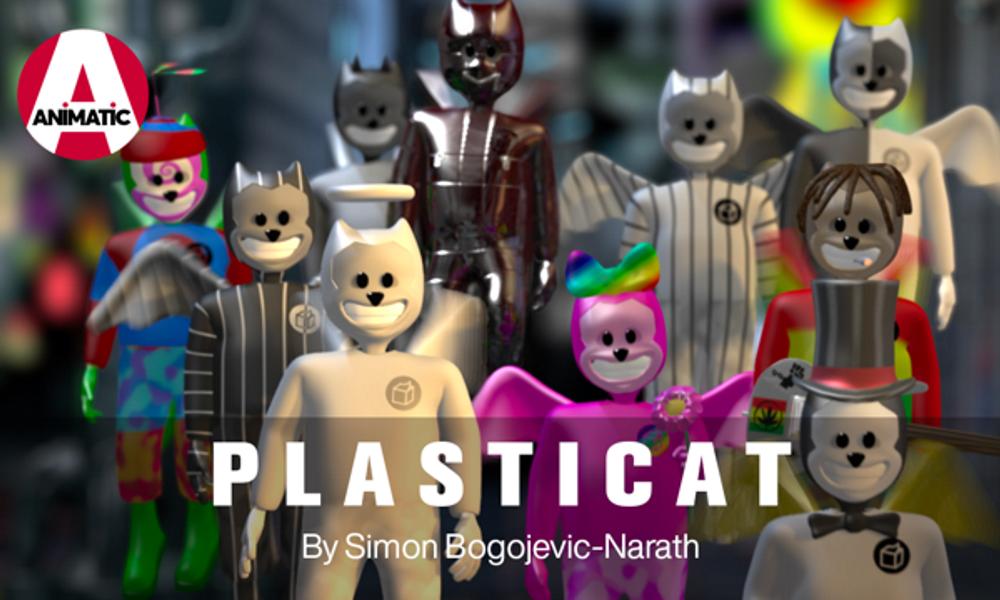 Among the channel’s exclusive offerings is the online premiere of Dutch director Rosto’s 2011 project The Monster of Nix. The channel will also stream Bavure by Donato Sansone, Soy Una Tumba by Khris Cembe, Blood of a Unicorn by Alberto Vazquez, Fast Film by Virgil Widrich and many other cult films, including new short film by Donato Sansone Il Gatto (The Cat). New films will be uploaded every Wednesday and Saturday through November. 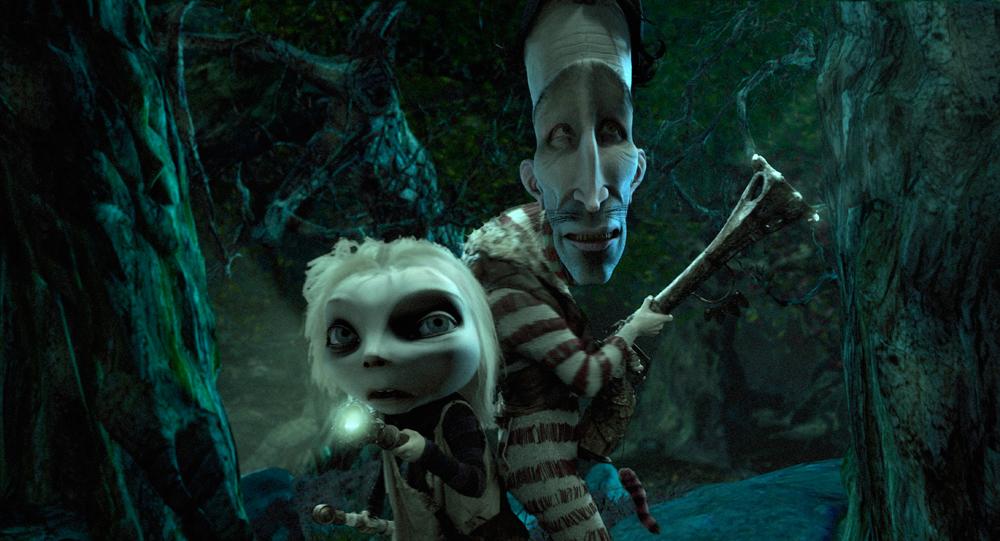 Autour de Minuit is a production company created in 2001 by Nicolas Schmerkin to launch innovative projects. The company began distributing animated films and digital experiences with a catalog of over 300 titles. The company has produced more than 70 short films and also produced or co-produced TV specials (Trinkets, Panique au village and Non-Non Rétrécit) and animated series for young audiences such as Non-Non, Piwi and Jean-Michel Super Caribou. Among the other TV projects in development are Galaxy Camp (52×13 ’) and the adult series The Wind-Ups (26×3’). The company also produced Alberto Vazquez’s acclaimed Spanish feature Birdboy: The Forgotten Children (winner of the 2017 Goya) and is working on Oscar-winner Suzie Templeton’s upcoming features Spistbergen and Return to Nix as well as Vazquez’s new movie Unicorn Wars. 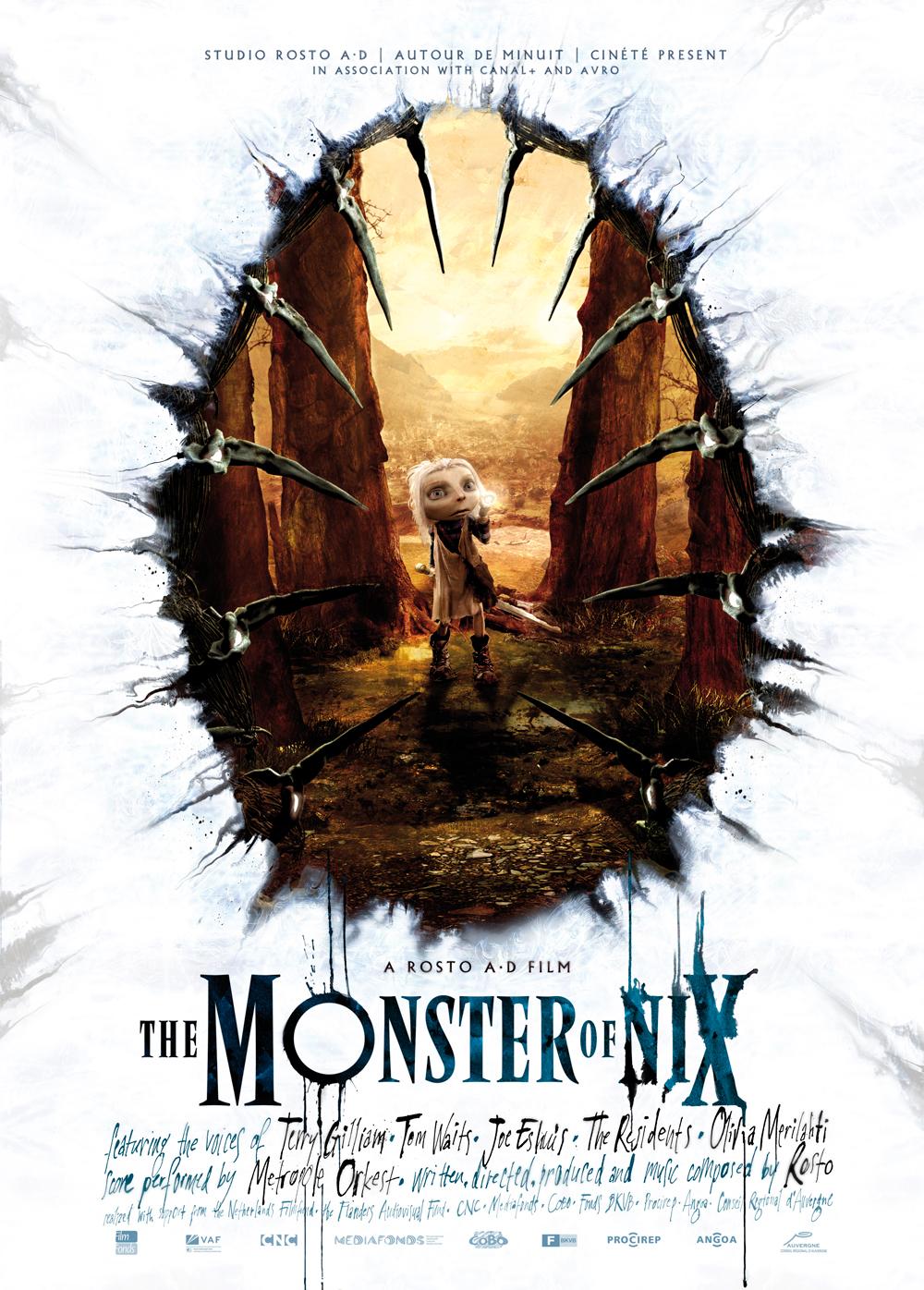 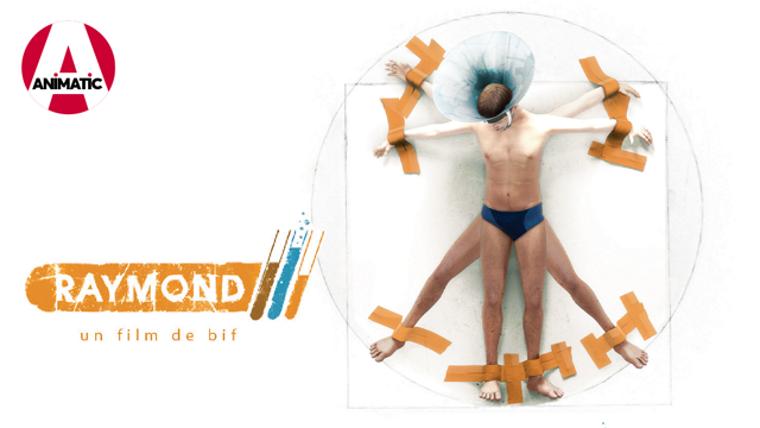 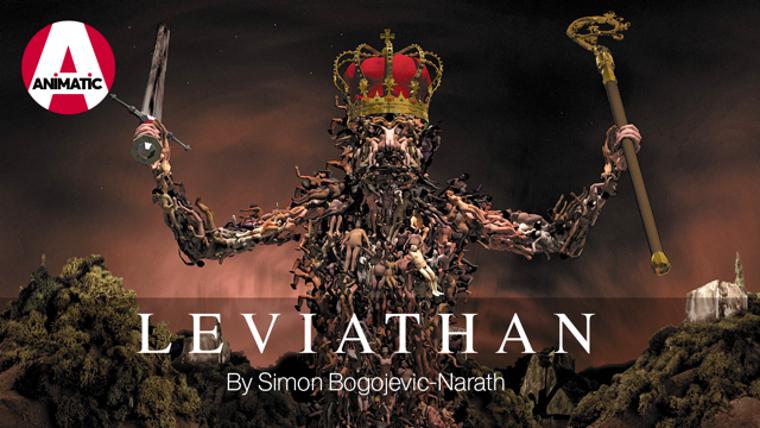 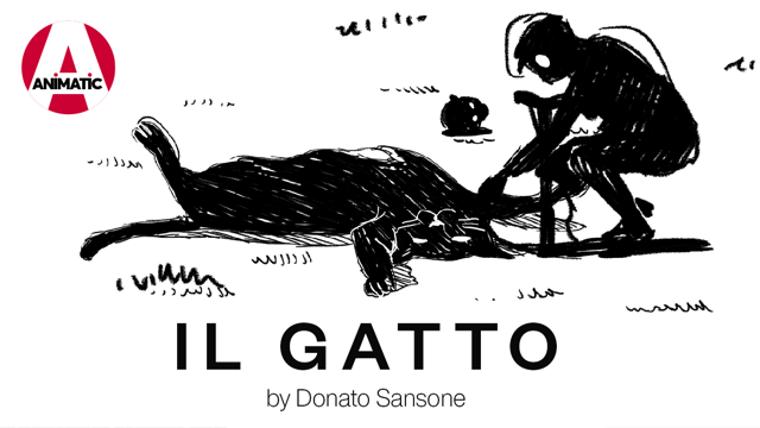 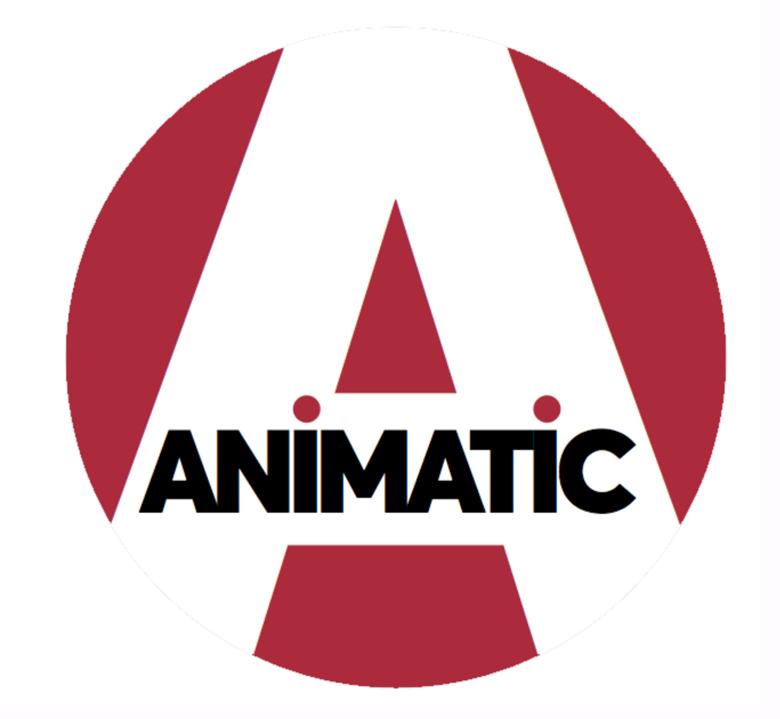