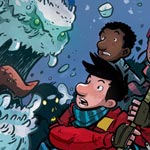 Thunderbird Entertainment’s animation studio Atomic Cartoons has kicked off production on an animated adaptation of The Last Kids on Earth — Max Brailler’s New York Times bestselling book series. The adventure-comedy toon will launch on Netflix streaming around the world in 2019.

The announcement comes with a first look at the fourth print installment, The Last Kids on Earth and the Cosmic Beyond, coming Sept. 18 from Viking Books for Young Readers.

The Last Kids on Earth follows 13-year-old Jack Sullivan and a band of suburban middle schoolers who live in a decked-out treehouse, play video games, gorge themselves on candy, and battle zombies in the aftermath of the monster apocalypse. It’s a hilarious series filled with wisecracking kids, crazy gadgets, a lifetime supply of zombies and giant-sized monsters.

Brailler is serving as executive producer and writer for the series alongside Emmy-nominated writer Scott Peterson (Phineas and Ferb), who will also serve as showrunner. Jennifer McCarron and Matthew Berkowitz will executive produce from Atomic Cartoons.

“I’m absolutely thrilled to be teaming with Atomic Cartoons. It is a delight to bring The Last Kids on Earth to life as an animated series. We are all fortunate to have such an incredible partner in Netflix,” said Brallier.

The Last Kids on Earth books have sold more than 1.3 million copies, is available in 10 languages worldwide, and recently won the Texas Bluebonnet Award. 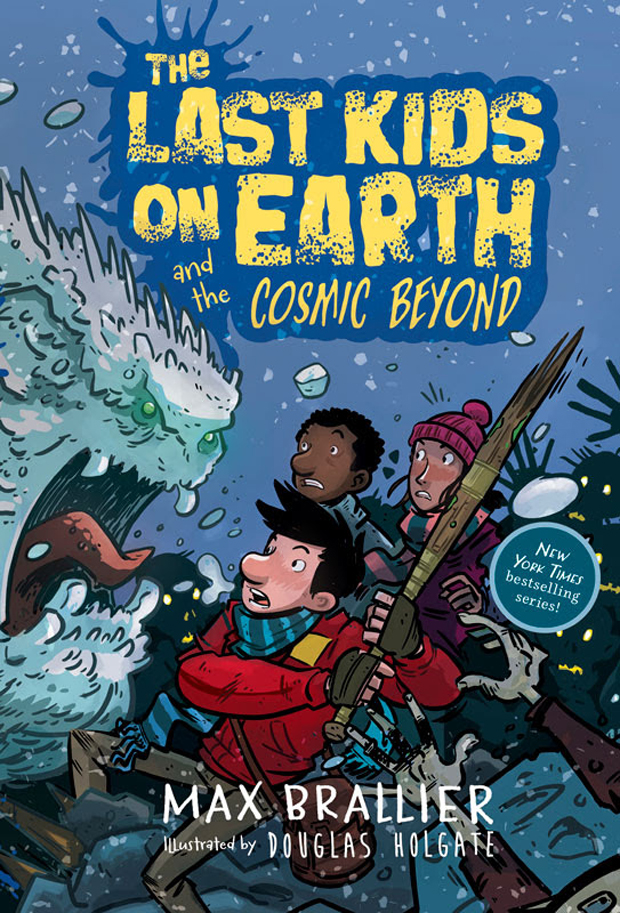