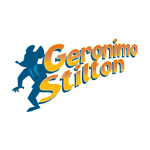 Atlantyca Entertainment’s flagship property Geronimo Stilton has set sail on the streaming seas with Amazon Prime Video. All 52 episodes, covering seasons 1 and 2 of the globally popular and award-winning series are available now for US-based Prime members. The deal was managed by Atlantyca’s US agent, Global Genesis Group, which is an official aggregator to Amazon Prime.

“We are very proud to be on their platform and we can’t wait to start this collaboration,” Caterina Vacchi, Atlantyca’s Head of Animation and Executive Producer. “This new partnership permits us to get our content to Amazon’s Prime members easily and quickly, bringing Geronimo Stilton’s animated stories to our US-based fans. In addition, kids today seek easy access to entertainment on a variety of hand-held devices and platforms. With Amazon’s extensive integration on connected devices this partnership adds more devices and more viewers. We could not be more thrilled and are very excited to announce this first major SVOD deal for North America.”

Geronimo Stilton is based on the best-selling children’s book series of the same name. The animated adventures follow mouse editor extraordinaire of The Rodent’s Gazette, Geronimo Stilton, and his friends in New Mouse City as they uncover mysteries — often with hilarious consequences. 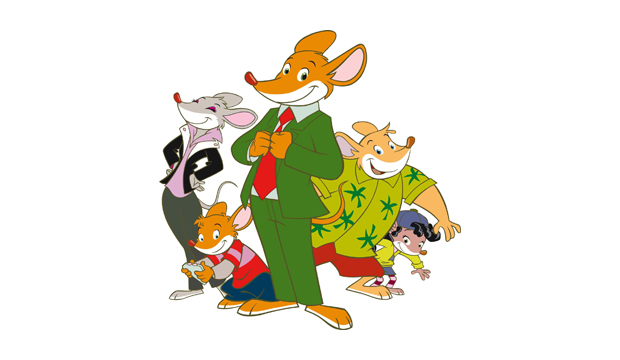