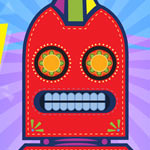 Commenting on Átomo’s success, Frederator Networks founder Fred Seibert said that he and his team look forward to helping to grow a global Spanish-language animation talent community and pledged continuing support for the project.

Átomo further announced the launch this month of four web series from major international studios such as Mondo Media, Miam! Animation, Wild Seed and Tinman Creative; and will be working to increase the number of offerings from these and other prestige producers in the coming months. The network will also soon be expanding its audience appeal with the launch of video game channel AtomiK.O.

José C. García de Letona, VP of Ánima, said that the studio team is very excited to present the best of local and international animation to the global Spanish-speaking audience. He added that they will increase their efforts to support and promote the creators who call Átomo Network their “home” for digital animation.

Átomo Network will continue to offer content from emerging animators, as well as fans/reviewers and artists. Upcoming channels will continue to receive support from the network to boost growth in their YouTube audience and monetize content. To this end, the network provides guides, best practices and other tools to help creators develop. 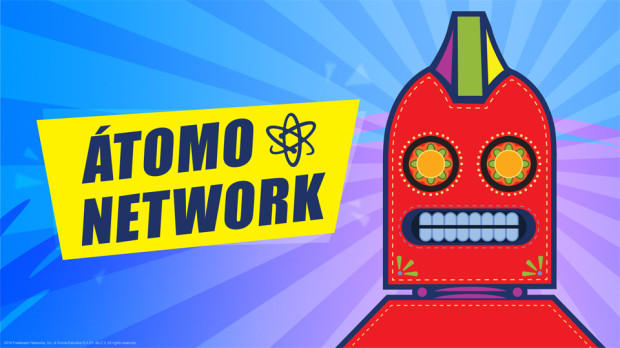