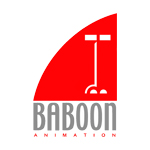 If you’re like me – freshly graduated and clawing a path for yourself in the tough, sometimes even cutthroat animation biz – you probably remember the magic of ’90s Saturday morning cartoons (or, if you’re a little older, the magic of mid-’80s Saturday morning cartoons). Little do you know that you can attribute many of those happy childhood sun-ups to this guy: Baboon Animation’s own Emmy-winning Jymn Magon, who’s now got as much a hand in shaping the classics of today as he did the ’90s animation renaissance! Read on to see how Magon makes magic. 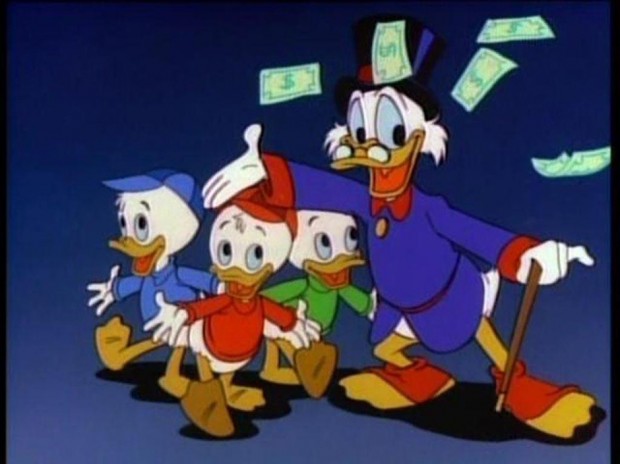 CS: We owe Duck Tales for much of  the animation renaissance that lead to higher quality children’s television programming. How did you guys approach such an unprecedented project when there was nothing like it before? 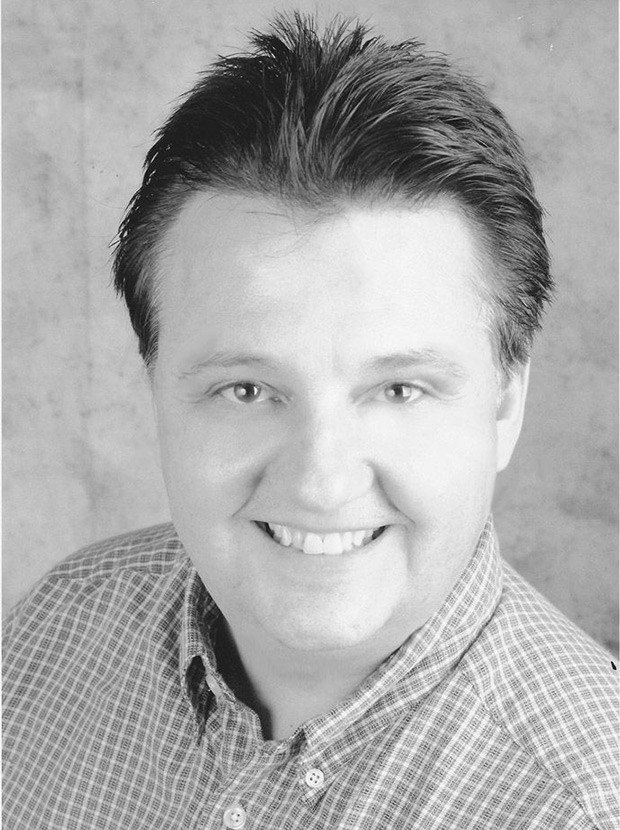 Jymn Magon: Yes, the entrance of Walt Disney TV Animation into the marketplace did raise the bar with Gummi Bears and The Wuzzles on network TV in 1985. Two years later, Duck Tales was given an initial order of 65 episodes, a massive undertaking for the young studio. Fortunately, comic-book genius Carl Barks had already created a mountain of Scrooge McDuck material (Duckburg, Scrooge’s money bin, Beagle Boys, Gyro Gearloose, etc.). While I didn’t develop the series, I was brought aboard to do three primetime “specials” – and my personal rule was to keep the scope and wonder of those Barks adventures that I had read as a kid.

CS: TaleSpin – where’d the bizarre decision to take Jungle Book characters and put them in an epic airplane adventure come from?

Magon: In 1998, writer Len Uhley and I were creating B-Players as the next WDTVA syndicated series. It was a Roger Rabbit clone that starred an unemployed Baloo. After that development was nixed, I hurriedly glued together an unused Launchpad McQuack idea (him as a freelance cargo pilot) with our B-Players leftover, Baloo. I ran it by Mark Zaslove, and after three days of brainstorming, we had a 1930s pulp era adventure show about a cargo pilot and a sky-surfing kid. Upper management loved it. So you see, TaleSpin didn’t spring from Jungle Book – it started with an out-of-work B-Player bear! Added later, Louie and Shere Khan simply seemed to be the perfect club owner and ruthless businessman, respectively. 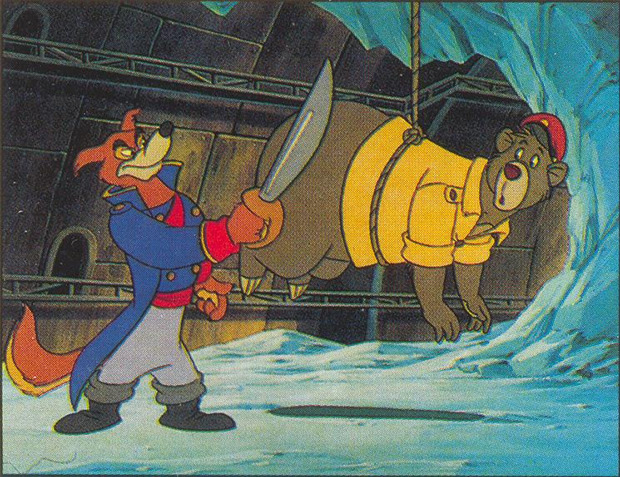 CS: Why isn’t Bagheera in TaleSpin!?

CS: How did the character of Max come about in A Goofy Movie? What do you think attributed to his popularity? 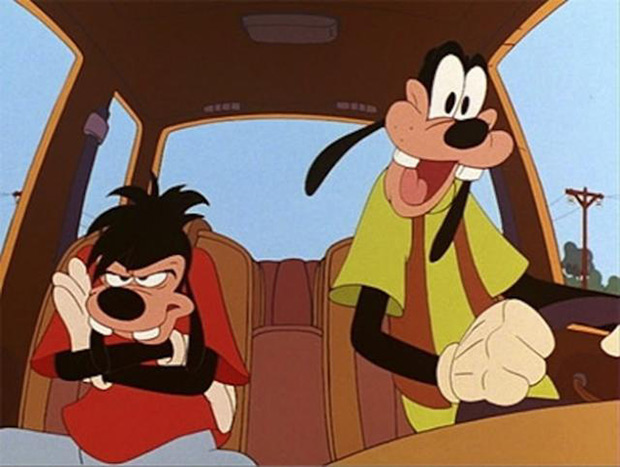 Magon: When I was developing Goof Troop with producer Bob Taylor, we gave Goofy a son – but no wife (the single parent angle was not only timely, it also made Goofy sympathetic). Son Max was the embodiment of every kid’s horror at being embarrassed by his parents. That relatable dynamic only got stronger when we aged Max up for A Goofy Movie.

CS: You wrote A Goofy Movie. It was unique because it felt so real! No fantasy, not a lot of cartoon physics – almost live action in nature. How was the decision made to place the outlandish Goofy in such a realistic setting?

Magon: Goofy has always lived in a “realistic” world, yet his goofiness allows him to bend the laws of physics. Many of Goofy’s cartoon shorts dealt with everyday activities – driving, skiing, bodybuilding, horseback riding, etc. – but done in a wacky way! A Goofy Movie follows that same format.

CS: A Goofy Movie became an emotionally complex look at fatherhood – more so than many other Disney movies. How did you accomplish this depth? Did you have to fight for it?

Magon: No, we never had to fight for that emotional arc. From the outset, Jeffrey Katzenberg wanted a strained father-child relationship that gets cured on a road trip. As a father, I knew that the human cycle of growing up, leaving home, having children and then watching it all start again was deeply rooted in the human psyche.

CS: How did Gummi Bears, starring characters based on candies, turn into a fantastical medieval adventure?

Magon: In 1984, new CEO Michael Eisner mentioned to the fledgling TV Animation Department that his kids liked a new candy called Gummi Bears. The name intrigued him, and he told me, “Make a show about that.” It seemed daft at the time – main characters that get eaten – but we fought past the candy motif and started exploring the world of European fairy tales. Freshly-hired producer Art Vitello and I took many, many “story walks” and eventually hammered out the medieval kingdom of Dunwyn. Thanks to our exceptional art staff, WDTVA soon had a rich, magical world that felt very Disneyesque – and not candy-like at all!