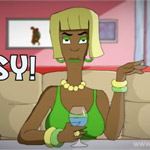 Area Daddy offers a humorous take on an urban middle class African family. Ten episodes of the 6-minute series will be produced in French and English for the web and will target a 12 to  25 year old audience. The show centers on Col. Koko, a retired military man who is firmly rooted in the traditions and nostalgia for the ancient glories of his generation. He faces daily challenges with the members of his family as he tries to adjust to the latest social upheavals and technological advances of a new ear.

Keeuw Productions (Part of Lagardere Studios Group) is a label created in 2012 by Alexandre Rideau. Based in Senegal, Keewu targets its activities to French-speaking countries. The studio aims to identify and train African talent and tell stories that explore contemporary issues relevant to its audience and culture. Spoof Media is a Nigerian animation studio dedicated to creating world-class multimedia projects. 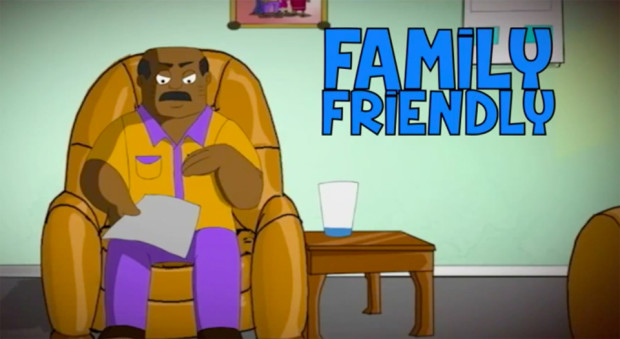