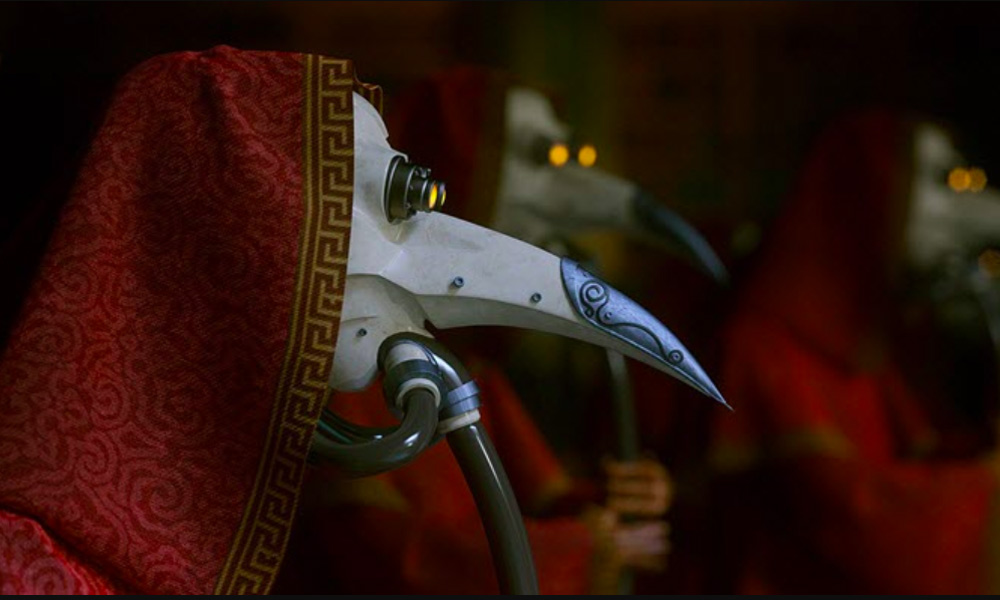 Wacom recognizes that its products generally don’t price within everyone’s reach, especially if you are a student, just starting out as a digital artist, or if you are simply a hobbyist who likes to create things. So, how does one open their products to a broader demographic? You make it less expensive. And how do you do that? You look at the product and see what the professionals have that are essential for the other users. So that’s exactly what they did.

With the Wacom 16, the essentials remain intact: 8,192 pressure levels in the Wacom Pro Pen 2 — the same pen with both tiers, the 16.7 million colors match the 13 and 16 versions of the Cintiq Pro, it has the similar sleek design with collapsible legs, and you can use the optional ExpressKey Remote — just like you have with the big boys.

I don’t want to make this a review of what you are losing, but it’s important to contextualize it, in order to weigh what you actually need on a limited budget. First, the resolution is Full HD (1920 x 1080), which is less than the 4K (3840 x 2160) of the Pro 16 as well as the larger 24 and 32 versions. Frankly, 4K on a 16” screen is super tiny, but beneficial on the larger Cintiqs. The color gamut for the 16 is 72% of NTSC, which won’t cut it for serious professional workflows — where the high-end screens are 94-99% Adobe RGB — and the big screens are 10-bit color, sending you into over a billion colors.

Physically, the Cintiq 16 is just as robust, but the cover is a layer of anti-glare film. The Pros have an edge-to-edge sheet of etched glass bonded to the surface and screen beneath. And the Wacom 16 doesn’t have the multi-touch functions of its big brothers. (I’m fine with that because I rarely use the touch functions.) And what you do get is a 3-in-1 cable to connect to your laptop or workstation. The larger Pro models have a bunch of cables that get a little cumbersome.

Yes, you may not have all the super bells and whistles of the Pros. But, you have plenty to work with to make excellent art. Nothing is holding you back. At a starting point of $649, it’s still not an impulse buy. But it’s half the cost of the Cintiq Pro of the equivalent size. And if you’re hankering to dive in, this makes for a good starter model until you start bringing in cash with your mad art skillz!

Red Shift has made a big splash in the rendering community, so I’m happy to finally get around to reviewing this powerful release. The 2.0 version of this GPU-accelerated, biased render engine does some pre-calculations and approximations in the scene before it starts sending out rays. When it does, it takes advantage of the multi-processing of the GPU on the graphics card and accelerates the render speed. This not only speeds up things, but it frees the CPU on the motherboard to do other things.

Generally, I’ve been wary of GPU renderers because geometry and textures can take up a lot of RAM. It used to be that graphics cards didn’t have a lot of that, and scenes want to be stored in the VRAM on the card. But nowadays, we have cards that go up to 24GB on the card, or you can have an array of cards that work in conjunction with one another. And, Red Shift has a memory management system that will allow scenes with TBs of information to be rendered, which is a possibility — especially when you are using UDIMs.

One of Red Shift’s other primary selling points is that its available for most of the 3D packages: Maya, Max, C4D, Houdini, Katana and even Softimage, if you happen to still be using that. The integration is pretty seamless, and the results are predictable between packages. And, even though all DCCs are not created equal, Red Shift does manage to maintain support not only for many of the plugins in the different packages, but for a lot of the key internal things in Houdini like hair, primitives, volumes, instancing and particles. The volumes are cross-platform through Open VDBs.

The primary high-end production workflows have a great deal of support: deeps, layered EXRs, a ton of AOVs, HDRs, IES lights, skin, volume lighting, mesh lighting, complex shading nodes, displacement, proxy objects, direct integration to the Altus (with a license) or NVIDIA’s Optix denoisers (if you have their card) — and, super important for larger studios, Python access from the host and a C++ SDK for integrating into custom pipelines.

Red Shift is fast, predictable, and has a shallow learning curve for anyone who has any experience lighting and rendering. Because its biased, there are a lot of parameters to tweak to balance time versus noise versus quality. I’ve run it in each of the 3D programs without a problem: All of the methodologies are interchangeable.

The cost at $500 (+$250 per year for maintenance) for a node-locked license is enticing compared to some of the other engines out there. You just have to take into consideration the cost of the hardware to get the best results. But let’s face it, if you’re doing this kind of work, chances are you have a beefy graphics card anyway!

Todd Sheridan Perry is a vfx supervisor and digital artist whose credits include The Lord of The Rings: The Two Towers and Avengers: Age of Ultron. You can reach him at todd@teaspoonvfx.com. 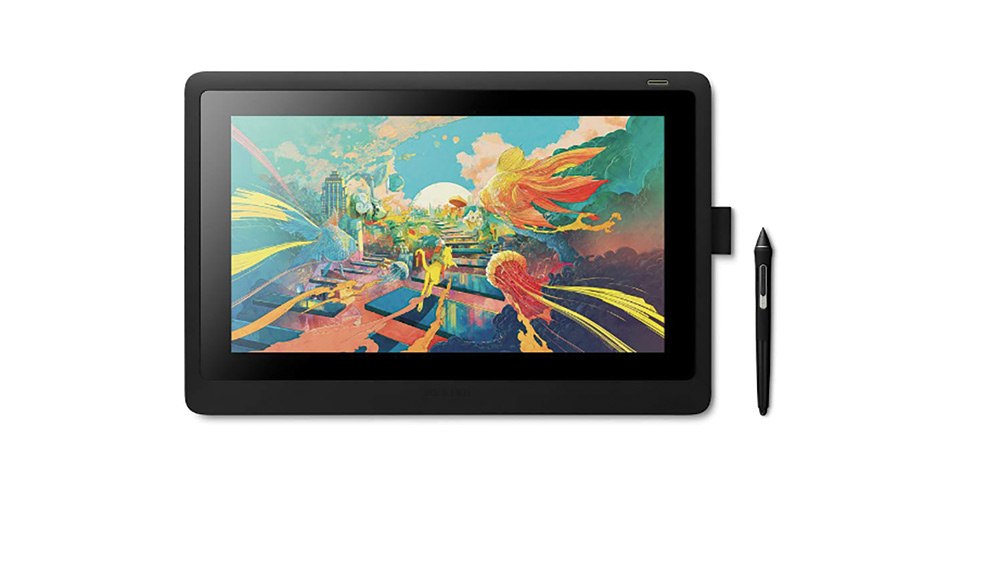