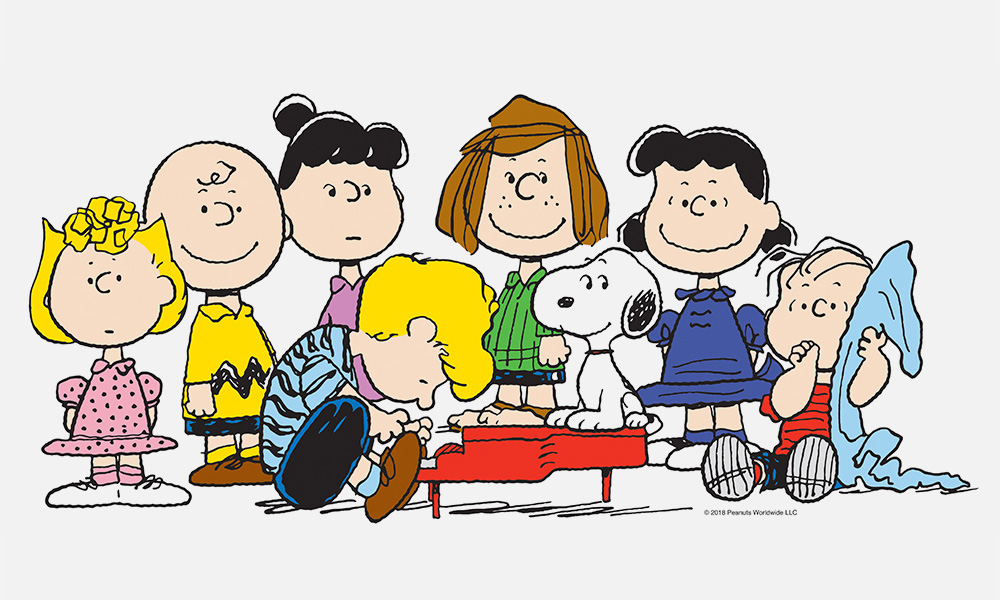 Apple has secured a deal with DHX Media to produce new animated content featuring Charlie Brown, Snoopy and the rest of the Peanuts gang for its streaming platform. Working with Peanuts Worldwide, DHX will develop and produce original series, specials and shorts based on the iconic property created by Charles Schulz.

One such project will be an Apple exclusive short-form series with a focus on STEM themes, featuring Snoopy as an astronaut. Peanuts Worldwide and NASA this year teamed up with a Space Act Agreement aimed at inspiring an interest in space exploration and STEM fields in youngsters.