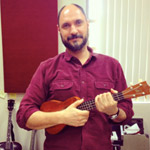 Digital titan Apple is getting all of its programming ducks in a row. Variety reported today that Bob’s Burger creator Loren Bouchard and 20th Century Fox are preparing new animated musical comedy series for Apple. The show, which is called Central Park, is written by Bouchard, Josh Gad and Nora Smith. It centers on a family of caretakers, who live and work in the New York park and end up saving the park— and the world. 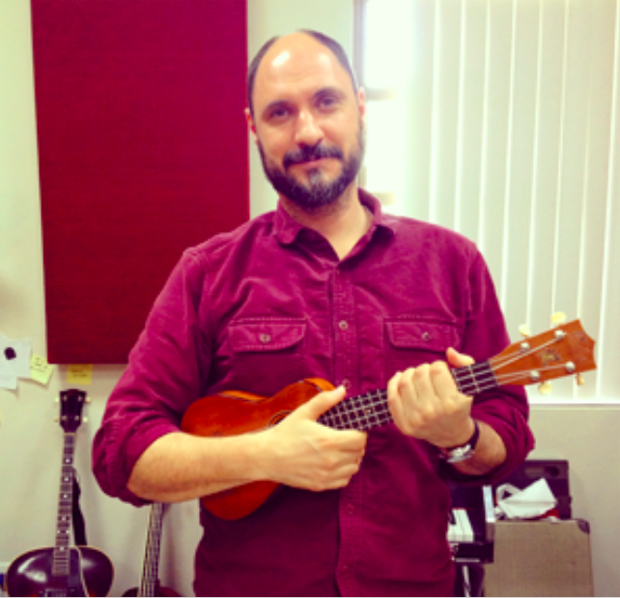 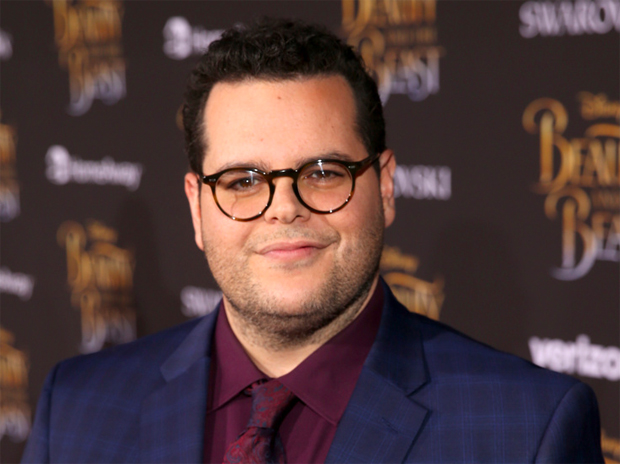