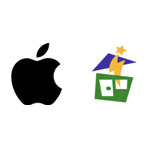 The deal will see Sesame Workshop turn its 50 years of kids’ programming expertise to produce a slate of live-action and animated series, and develop a puppet series. While there is a hearty selection of Sesame Street ebooks, apps and videos available through Apple, the show is not part of this new agreement.

With a mission to help kids everywhere grow smarter, stronger and kinder — the org has a presence in over 160 countries — Sesame Workshop delivers content that is loved by kids, parents, critics and experts such as the American Academy of Pediatrics. Sesame Street alone has won more Emmy Awards than any TV show in history (188), and Sesame Workshop won more Daytime Emmys than any other kids’ prodco in 2018. In 2017, the org was awarded the first-ever 100&Change $100 million grant from the MacArthur Foundation; as well as an American Ingenuity Award from the Smithsonian Institution. 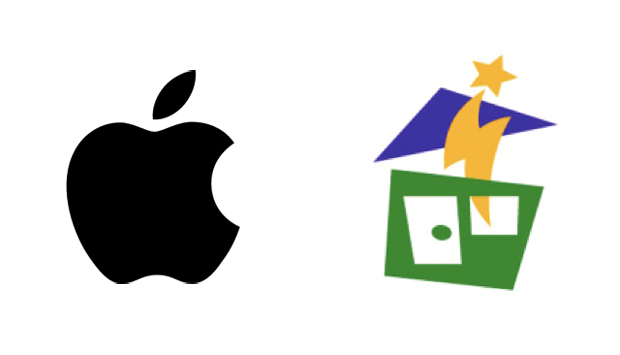