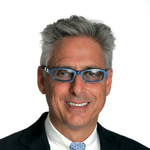 I am writing this blog on Martin Luther King, Jr. Day, and I know what a lot of you are thinking: this is very likely the only national holiday for which there is no animated film.

In 1999, DIC Entertainment came out with an hour-long special titled Our Friend, Martin, which was not only created with the support of the King family, but Dexter King, MLK’s son, provided his father’s voice as an adult. LeVar Burton and Jaleel “Urkel” White voiced Dr. King’s character at earlier times in his life, supported by an all-star cast including James Earl Jones, Whoopi Goldberg, Ed Asner, Danny Glover, Samuel L. Jackson, Susan Sarandon, John Travolta, Angela Bassett, Ashley Judd and Oprah Winfrey. After an airing in January that year on CBS, the program went straight to the home video market. Back in 1999, I spoke with DIC CEO Andy Heyward, who told me the inspiration from the program came from a personal source––his children. Said Andy:

“They were studying it in school and one of my kids came back to me and said, ‘Dad, there’s so many mindless specials on the air, so many stupid things that mean nothing, why has there never been a special celebrating Martin Luther King’s birthday?’And I thought to myself, this is so obvious, why hasn’t anybody done this? So I contacted the family and we got to know them and developed our relationship, and they felt really comfortable that we would protect and preserve the integrity of the property, and they eventually awarded us the rights to develop the program. We had exclusive archival footage of the family and integrated live action and animation together, and we got so many incredibly talented people to come on board to do voices, probably about 15 or so really major stars who don’t [usually] do voices. Ironically, I got a fax about three weeks ago from Ted Turner, who heard about the show and asked me if it was available for Cartoon Network. I was kind of surprised. I sent a note over to the woman who does the sales at Disney and said, ‘I think there’s a new acquisitions executive over at Cartoon Network now, and you should look into this.” 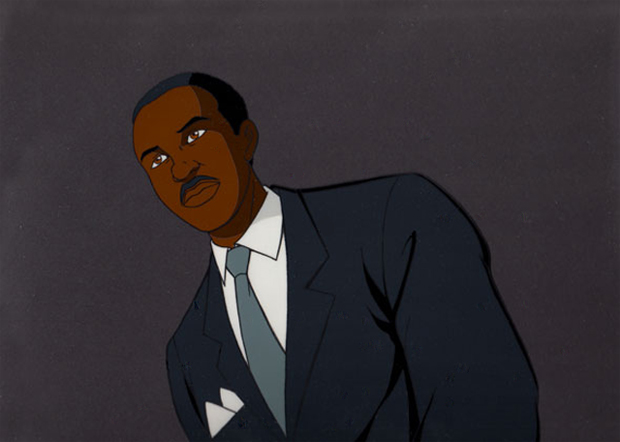 DIC was then a subsidiary of Disney, but just about to buy its freedom back the next year. There was something else Andy told me in that conversation, but he requested it not be published at that time out of fear that it would sound like so much hubris. “I’m going to go on the record right now that this will win the Emmy this year for Outstanding Animated Program,” he predicted. It didn’t, as it turned out; Our Friend, Martin was nominated for an Emmy, but it lost to Todd McFarlane’s Spawn.

While things like Grandma Got Run Over by a Reindeer have become holiday perennials, Our Friend, Martin is nowhere to be found on television, nor is it easy to find anywhere else.

Can you tell me where he’s gone? 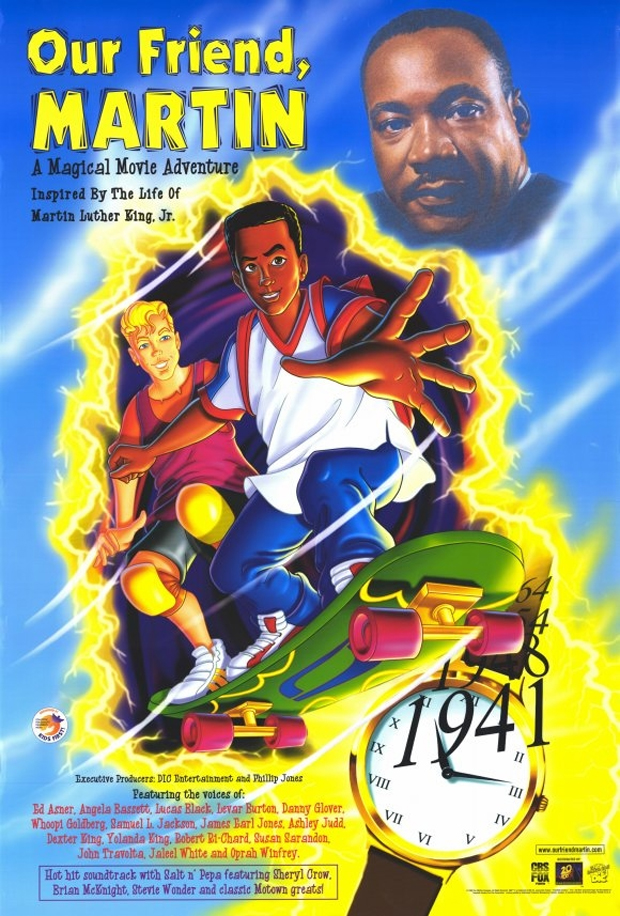