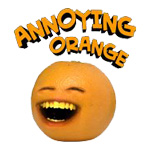 The team behind the hit animated YouTube series The Annoying Orange has partnered with Collective Digital Studio to create a new animated show titled The Misfortune of Being Ned. The series centers on a terribly unlucky kid who simply can’t get a break.

“It’s got all the cartoon violence and quirkiness WE loved in the cartoons we watched as kids combined with a unique visual style and condensed format we think our fans will love!,” says Annoying Orange creator Daneboe. “We wanted to create an enjoyable watch experience that our audience could share and talk about with their friends, and we think we’ve done that with ‘Ned’.”

Daneboe has also created a new animated show titled Thunder McWylde, which centers on a retired street fighter who struggles to fin into a world not build for his size and strength. The teaser can be seen here: www.youtube.com/watch?v=69fuw4JflCQ.

The team continues to roll out new episodes of The Annoying Orange as well as new episodes of the Thunder McWylde. The shows are produced by Dane Boedigheimer, Spencer Grove, Aaron Massey, Bob Jennings, and Derek Gonzalez. 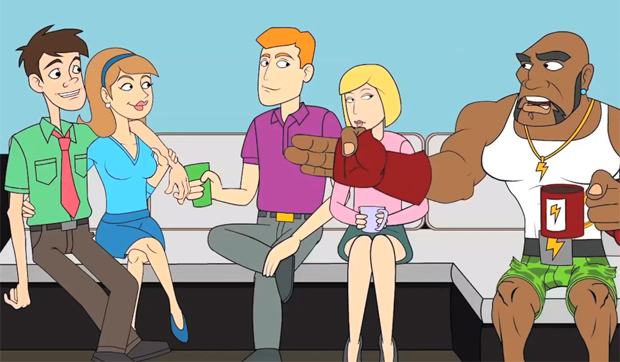