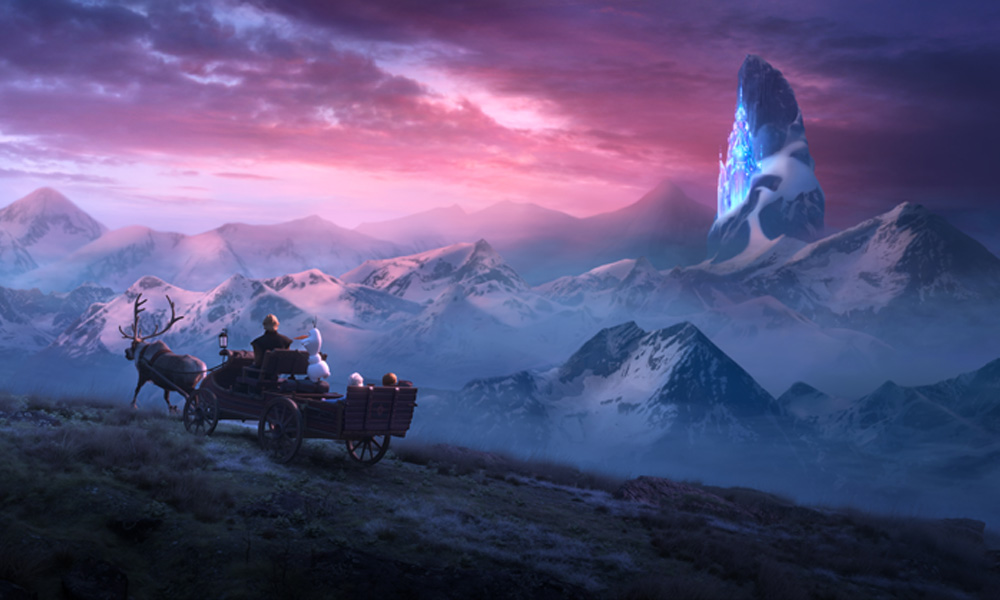 Short Circuit is the studio’s experimental program that began in 2016 where anyone at Walt Disney Animation Studios is invited to pitch an idea and potentially be selected to create an original short film with the support of the Studio and their fellow artists. The goal of is to take risks in both visual style and story, surface new voices at the Studio and experiment with new technical innovation. The program has so far given 20 Disney animation artists the opportunity to create their own short, most averaging two minutes in length.

Last year’s award-winning Disney Animation VR short, Cycles directed by Jeff Gipson, was created within the Short Circuit program as well. The short films within Short Circuit will be available Spring of 2020 on Disney.

Frozen 2, directed by Chris Buck and Jennifer Lee, will be released in theaters on Nov. 22nd

Here is the new trailer which was released earlier this week: 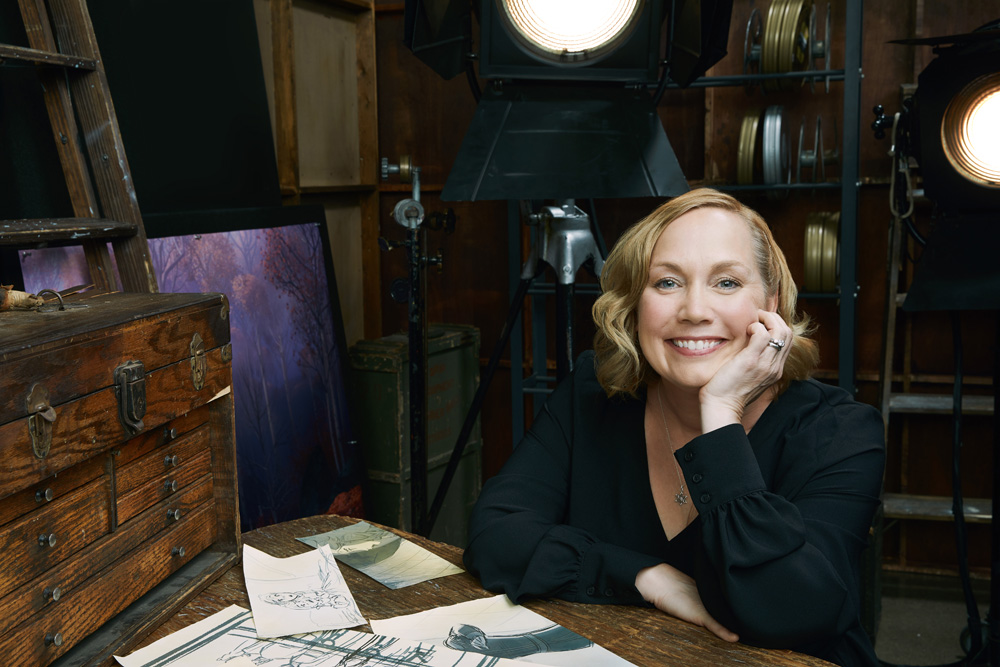 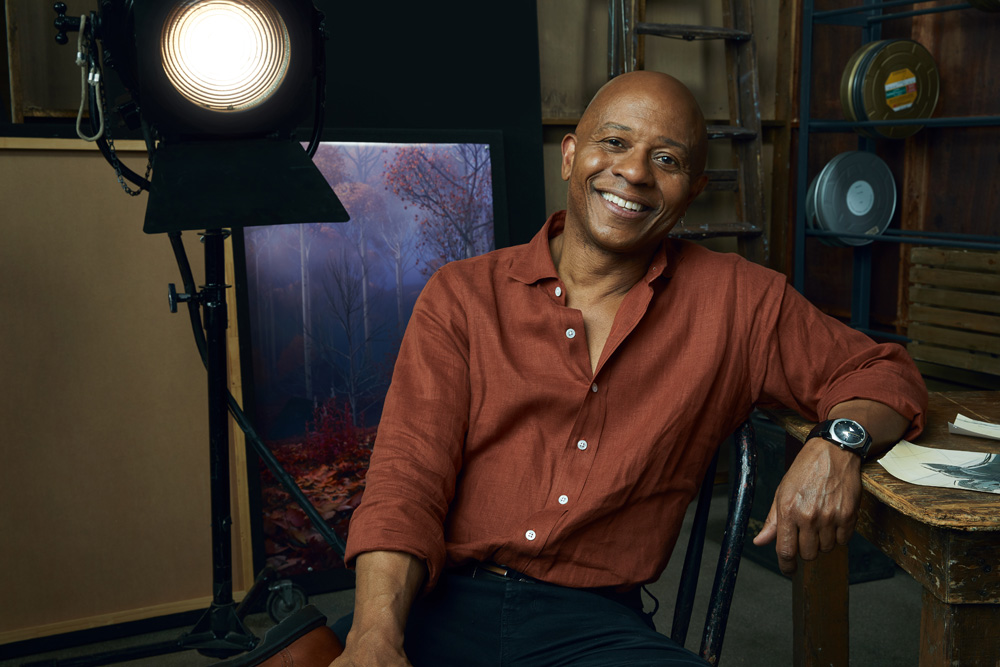