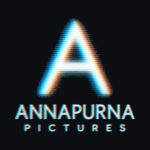 Annapurna TV has announced it is developing a new adult-targeted, CG-animated series titled Amberville at Amazon Studios, for Amazon Prime Video. Created by Chris McCoy and Conrad Vernon (Sausage Party), the dark comedy series is based on the “Mollisan Town” book series by Tim Davys, published by HarperCollins.

The rights sale was negotiated by Chris Corabi on behalf of Annapurna.

Amberville is set in a city populated by living, breathing stuffed animals — including a reformed Teddy Bear who is pulled back into the criminal underworld when his former boss recruits him for an impossible new job.

The pilot was written by McCoy and Vernon, with Vernon also serving as director. Annapurna’s Megan Ellison, Sue Naegle and David Distenfeld will executive produce along with the creators. Naegle joined Annapurna last fall as President of Television, tasked with expanding the company’s TV slate.

Vernon previously worked with Annapurna on the R-rated adult animated movie Sausage Party, which he co-directed with Greg Tiernan. He previously helmed the more family-friendly films Madagascar 3, Monsters vs. Aliens and Shrek 2. Vernon is represented by UTA and Mosaic.

McCoy made his feature film debut writing and directing the 2016 comedy Good Kids. He has also penned two novels, The Prom-Goer’s Interstellar Excursion and Scurvy Goonda (Knopf), and has had three scripts on The Black List (Get Back, Good Looking, Good Kids). McCoy is repped by Gotham Group and UTA. 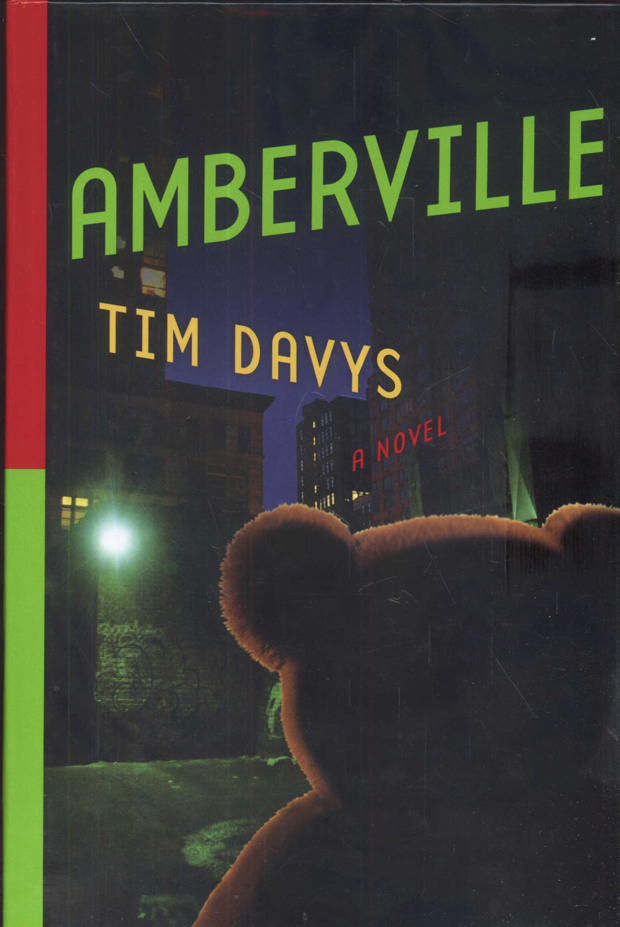