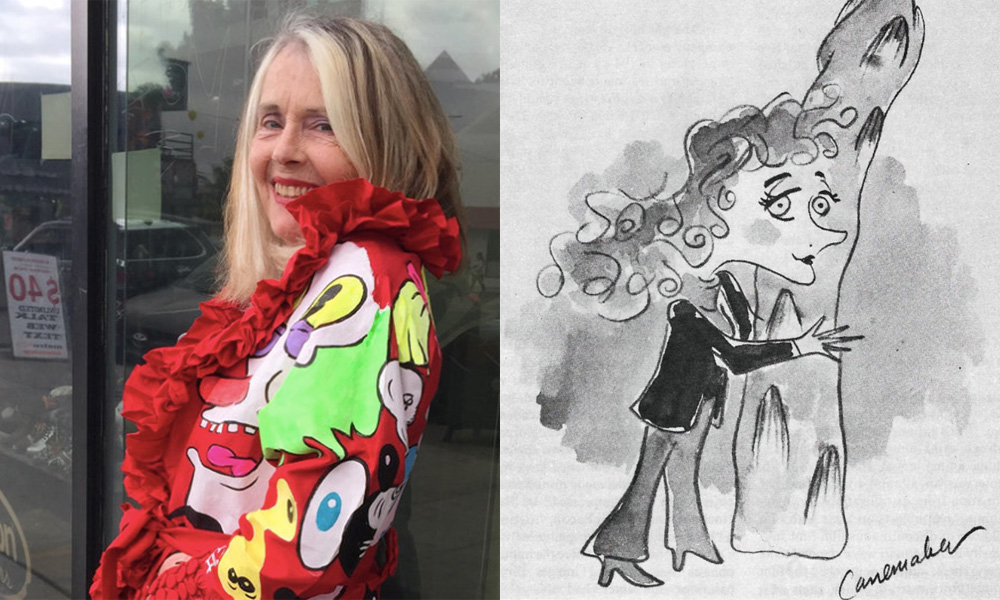 American animator, painter, designer and Cal Arts and Minneapolis College of Art and Design instructor Suzan Pitt has passed away from cancer at age 75. Best known for her surreal, colorful and deeply psychological shorts such as Asparagus (1979), Joy Street (1995) El Doctor ( 2006) and Pinball (2003), Pitt also designed the first two operas to include animated images for the stage (Damnation of Faust, The Magic Flute) in Germany. She also created large multimedia shows at the Venice Biennale and Harvard University. Her short Asparagus had the distinction of running with David Lynch’s Eraserhead movie for two years at midnight screenings in theaters around the country.

Born in Kansas City, she spent most of her life between Europe and America. She entered the animation world through painting, combining painting techniques, her love of flora and fauna with hallucinatory pop-worlds and Mexico as the eternal source of inspiration, reflecting on the social issues she encounters. By collaging narratives from smaller segments, she created dramaturgic suspense, at the same time questioning the possibilities of cinematic structure, penetration into the work, the spectator position. She skillfully tried her hand at very different media, crossing thresholds, boundaries and walls between mural painting, fashion design, animation, video set design for operas and gallery spaces. Pitt was the recipient of the Lifetime Achievement Award at this year’s Animafest event in Zagreb.

A former associate professor at Harvard University, Pitt received a Guggenheim Fellowship, a Creative Capital Moving Image Award, a Rockefeller Fellowship, and three production grants from the National Endowment of the Arts. The Academy Film Archive has preserved several of Pitt’s films, including Asparagus, Joy Street, Whitney Commercial, Bowl, Garden, Theatre, Marble Game, and Crocus. She was also one of the first artists to design jackets featuring animation cel art.

You can watch an insightful interview with the late artist here: https://vimeo.com/318340396 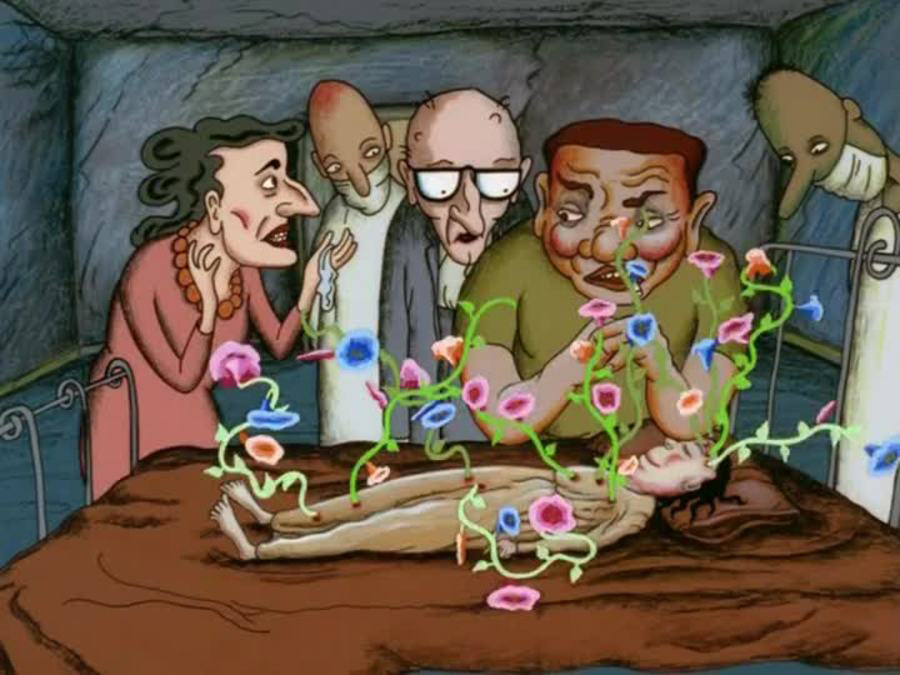 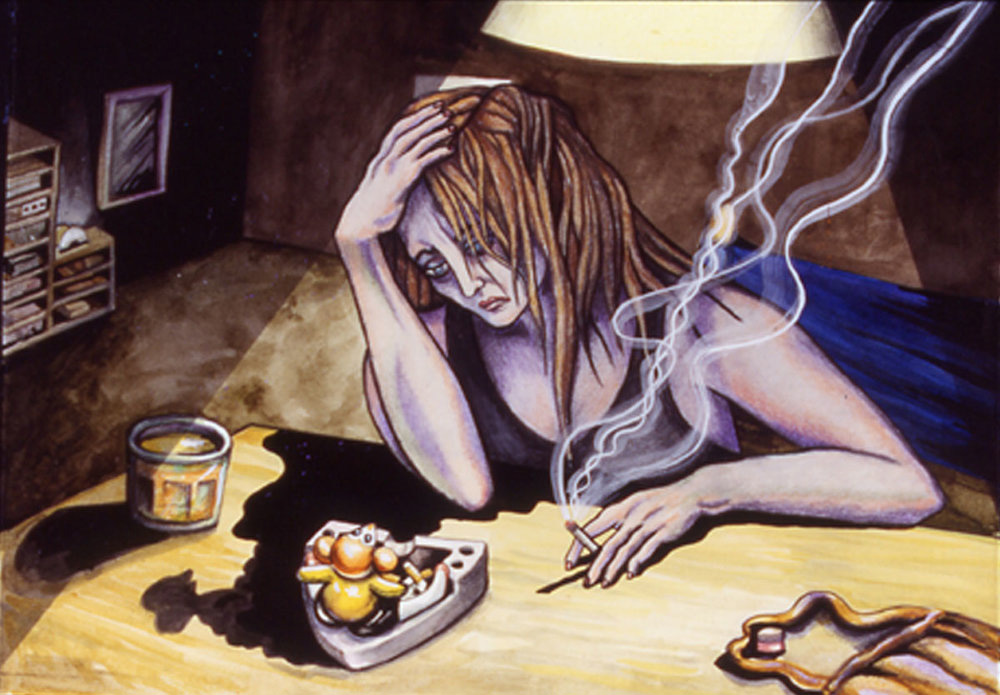 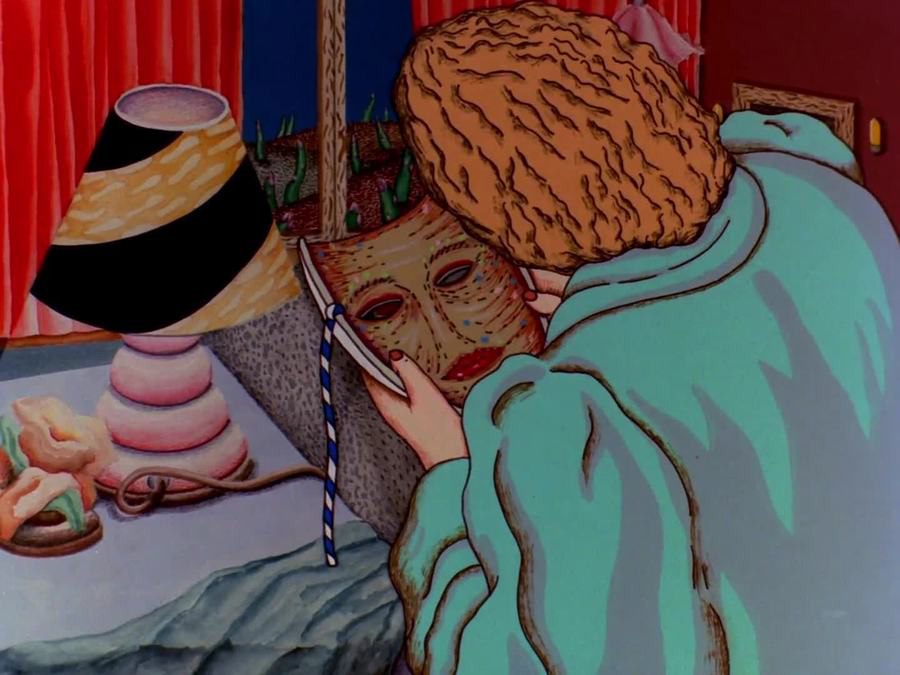