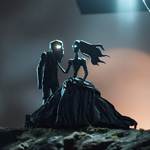 The popular California band Eels (led by Mark Oliver Everett) has just released a beautiful stop-motion animated video for their new song “Bone Dry.” The video, which is directed by Swedish filmmaker Sofia Astrom (“Moonwrapped,” Mackenize), features two skeletons engaged in a poignant dance of love and heartbreak. The short was animated at Starburns Industries (Anomalisa, Rick and Morty) in Los Angeles, with the aid of acclaimed stop-motion animator Anthony Scott (The Little Prince, Coraline, Corpse Bride). We caught up with Sofia to learn more about this inventive and memorable music video.

Animation Magazine: So, please tell us a little bit about how you got involved with this project in the first place.

Sofia Astrom: Duke Johnson (director of Anomalisa) introduced my to Starburns Industries when they were looking for a director for “Moonwrapped,” a music video I ended up directing for Richard Edwards. They were really happy with what I did and offered me to direct “Bone Dry” as my next video.

Why did you decide to go the stop-motion route with this specific music video?

It was Duke’s idea. He pitched dancing skeletons to E (Mark Oliver Everett), the lead singer of Eels, and he was really into the idea. I agree, “Bone Dry” really lends itself to dancing skeletons.

What did you love about this project — and about stop-motion animation in general?

There is nothing more satisfying than the hands-on aspect of stop-motion and getting to work with miniatures and puppets. I love the fun of creating a world with characters and the unique visual language that stop-motion lends itself to. With stop-motion you get to use the depth of field, lighting, lens choices and in-camera effects that live action offers, as well as the specificity, movement, texture and art of animation. There is something really extraordinary in seeing an inanimate object come to life, and again; the texture of stop-motion movement is unlike anything else. For “Bone Dry” specifically, getting to work with people like animation veteran Anthony Scott (lead animator) and genius Tony Candelaria (art director, co-producer) were real highlights.

What was your biggest challenge in developing and producing the animation?

The budget, for sure, which was around $10,000. This short was made from lots of wood, glue and love.

How long did it take to animate? How many people worked on it?

It took six weeks to animate, and I had two animators on at all times. We were building the sets and puppets while the animators were animating. Altogether we were 17 people, some came in for a day or two, but we always had two animators and two/four interns working with Tony and me.

Why do you think music videos lend themselves to animation so well?

I’m going to sound like the Paul Giamatti character from Sideways talking about wine now, but stop-motion has many similarities with music. It’s both poetic and entertaining at the same time and you can make anything happen. It can be funny and literal, or abstract and loose as long as you leave the audience with an audio-visual experience that makes an impression. There is very little room for rules or imposed logic. Since you create every frame from scratch you have the possibility to structure images that touches the viewer instantly much like a note or a melody does. You can really let your imagination flow.

Disney’s Skeleton Dance from 1929 is what we started with, and of course everything Ray Harryhausen. But, by now I think I have watched every piece of skeleton movie, skeleton art, and skeleton photos ever made, apart from Coco. We were shooting the video while it was released in theaters. And I love Chris Hopewell’s music videos, so I’ve watched all of them multiple times.

What was the biggest lesson you learned after working on this animated short?

Work with the right people! I learned this in the best of ways. And use a lot of wood glue. 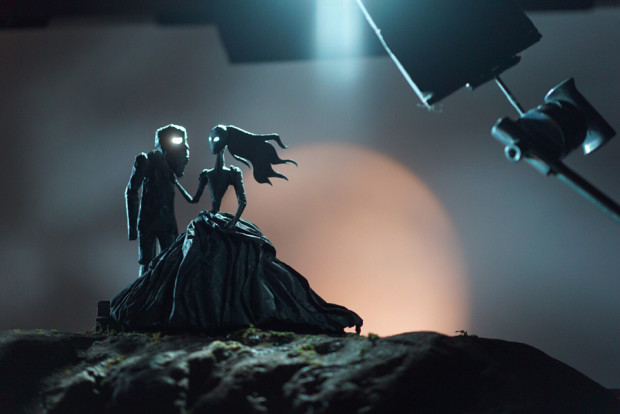 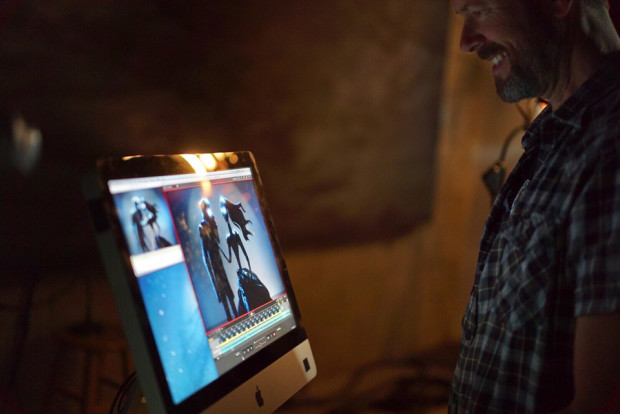 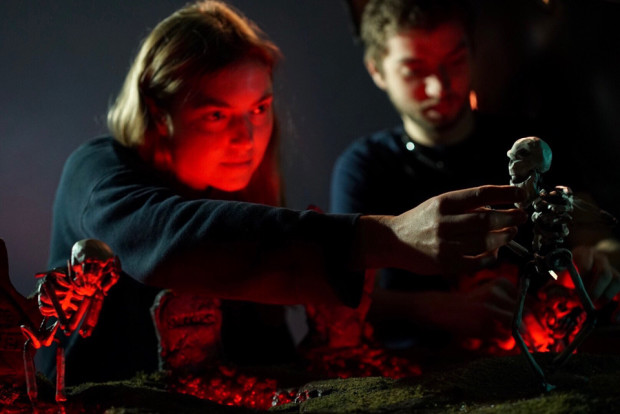 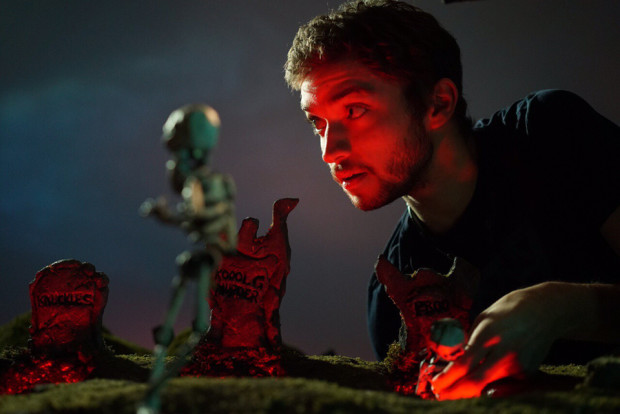