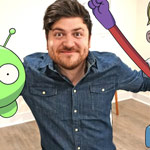 This week, we catch up with YouTube star and indie filmmaker Olan Rogers, who created the original TBS/Conan O’Brien/Conaco animated series Final Space along with writing partner David Sacks (The Simpsons, The Tick, 3rd Rock from the Sun, Pig Goat Banana Cricket). The sci-fi comedy, which debuted in February, follows the adventures of an astronaut named Gary and his powerful alien friend Mooncake as they seek to unlock a place in space where the universe ends. Of course, Gary doesn’t know that Mooncake is wanted by the sinister Lord Commander who will stop at nothing to use Mooncake’s powers for evil. Rogers voices both of the lead characters and resistance leader Tribore. The top-notch voice cast also includes Fred Armisen, Tom Kenny, David Tennant, Tika Sumpter, Andy Richter, John DiMaggio, Steven Yeun and Coty Galloway.

Animag: Can you tell us about how you launched your animated show?
Olan Rogers: The show got started back in 2006 when I made a short for YouTube, called Gary Space. Ii decided to reboot it in 2015. At the time, New Form was funding a lot of online creators’ passion projects. They were funding my friends’ shows, so I pitched them Final Space, and we ended up rebooting it. Conan O’Brien’s company came on board as producing partner, and we got the project ready to pitch, and TBS gave us the go-ahead in 2016.

What were some of your inspirations for Final Space?
I grew up watching a VHS copy of Star Wars and catching up on Star Trek: The Next Generation with my dad. I loved the weirder sides of science fiction — shows like Farscape  — and I movies like Interstellar, Moon, Hitchhiker’s Guide to the Galaxy. I have also appreciated great comedies like Monty Python, The Princess Bride and The Mighty Boosh. I love that dry British sense of humor and wanted to make something that combined both of those elements.

Where is the animation done?
Storyboards and compositing are done at ShadowMachine here in Los Angeles, and Ottawa’s Jam Filled helps with the animation production. We are almost done with season one of the show (10 episodes). We use Toon Boom Harmony for the animation.

What would you say were your biggest challenges in making your first big animated show?
I think the biggest challenge was trying to defy expectation at a time where viewers are used to seeing great shows like Rick and Morty, Futurama and BoJack Horseman. We wanted to do something new and exciting, and find our place in the animation world. We are trying to make a beautiful cartoon. We use real NASA space imagery with our 2D animation. We don’t approach the show like a typical sitcom. It’s really more cinematic, and we pay a lot of attention to background art. It’s comedic, but the show has a lot of heart to it as well.

How did you attract such a great cast to the show?
We owe it to Fred Armisen. Once he came on aboard, it had a domino effect. Once they read the script, they signed on. I hope they liked the quality of the scripts. Conan O’Brien is an executive producer of the show and voices a couple of voices for us as well, and he’s pretty involved.

What are you most pleased about now that the show is on the air?
When I started this project, I knew what I wanted and was hoping that we would get it right. Now, it has turned out exactly what I had been hoping it would be. Everyone involved is very passionate about it. We have about 100 people who work on the show here in L.A., and they really put their love, sweat, blood and tears into the show. I hope people will enjoy the genuine emotion that we strive for… We don’t sacrifice that for comedy. There is actually real sadness and heartbreak in some episodes, and you may find yourself crying. We hope we make you laugh as well. 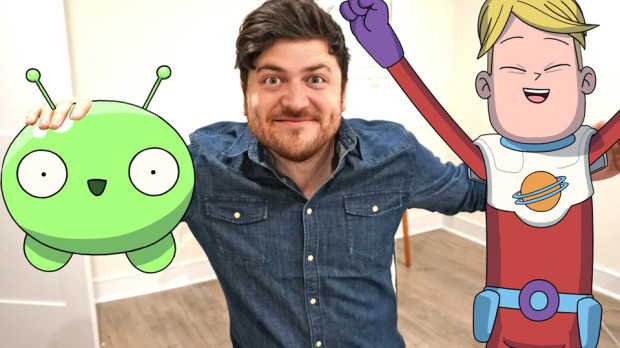 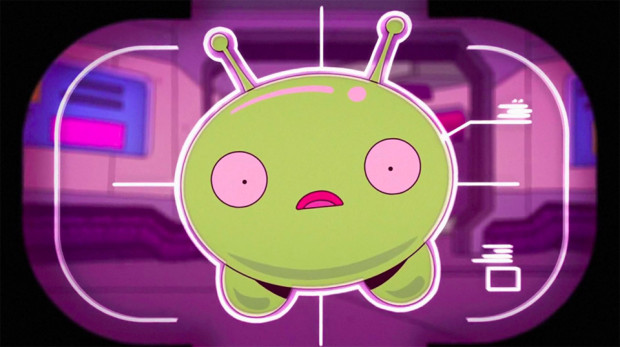 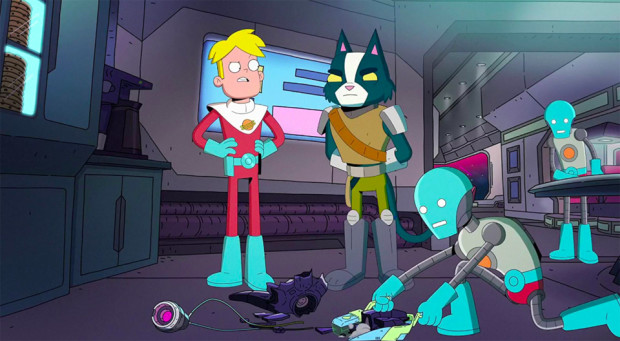 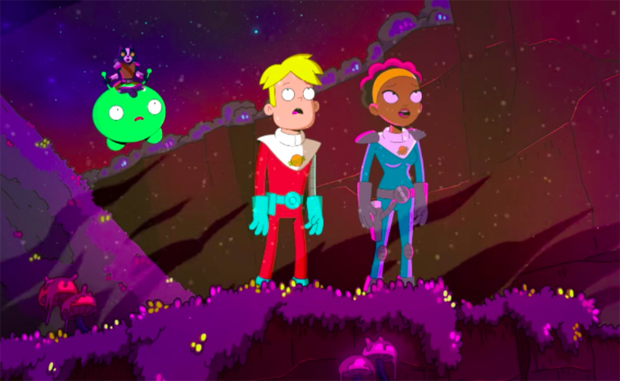