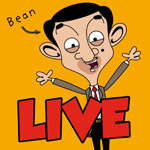 On Wednesday, May 3 at 3:30 p.m., fans of cartooned physical comedy can tune in to a special live stream with his 70 million followers on the official Mr Bean Facebook page. The half-hour event from Endemol Shine is made possible by Adobe’s Character Animator software.

Character Animator allows users to animated 2D characters created in Adobe’s Photoshop and Illustrator, and the latest feature additions make it easier than ever to create walk cycles and edit mouth shapes for lip syncing. The toolkit also includes support of live streaming animation to Facebook Live or YouTube, which was seen in action last November when Bart Simpson gave an interview at the Adobe Max conference.

Wednesday’s playdate with Mr Bean will see the character (based on the live-action creation of Rowan Atkinson) playing a game of charades, using sounds from the recently released Mr Bean Soundboard app, and interacting in real time with fans. Other characters from the animated series such as Scrapper the cat will also make appearances.

“This is a tremendously exciting project and we can’t wait for the Mr Bean fans on Facebook to join in the fun for this innovative new experience,” said Frances Adams, global director of brands and licensing at Endemol Shine Group. “The Mr Bean brand is seeing phenomenal online growth, which is testament to the bold and ambitious work of the wonderfully talented teams here at Endemol Shine Group.” 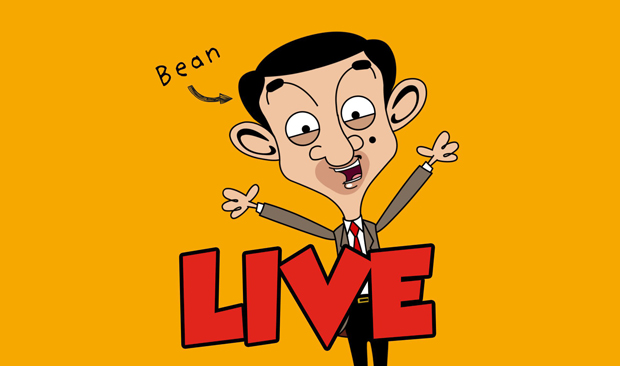