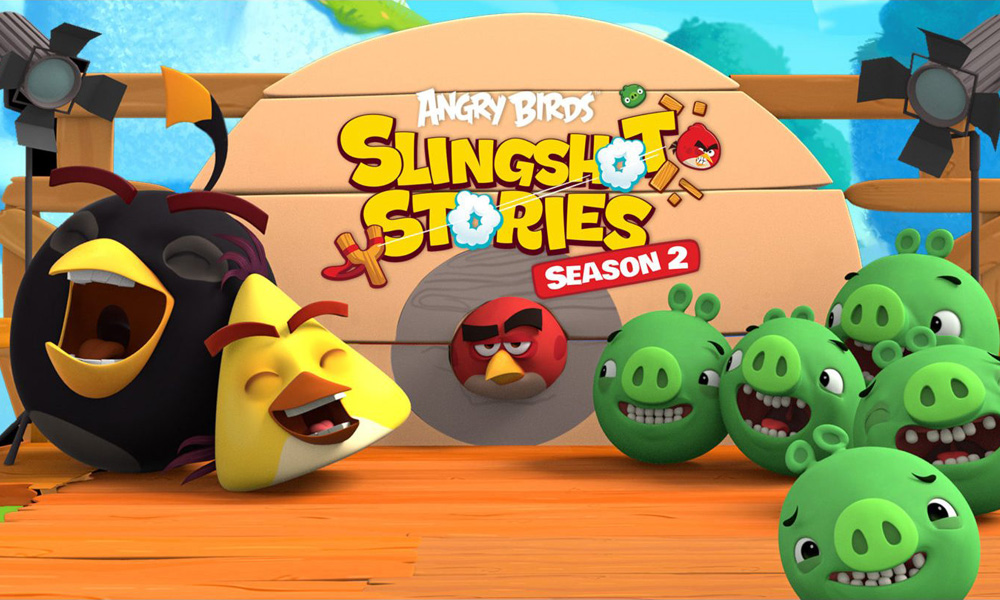 Rovio is ready to send a second season of its popular Angry Birds Slingshot Stories animated series soaring! Season 2 will launch on the Angry Birds YouTube channel on June 19, with new episodes premiering weekly. The new toons will join the first 10 x 1 min. season of videos, which have been viewed over 22 million times to date and garnered nearly a million hours of watch time.

“Extending the strong collaboration with Team Rovio, we pitched the idea to Rovio to create the second season of the Angry Birds Slingshot Series. The versatile episodes of the series, as well as good communication and support throughout the production made it a great working experience for our studio and allowed our CG animators and artists to raise the benchmark of quality from the previous season,” said Anish Mehta, CEO, Cosmos-Maya. “We look forward to a continued partnership and creating more entertaining content that brings about much needed smiles, especially in the present times.”

Rovio’s Head of Content, Hanna Valkeapää-Nokkala, commented, “The first season of Angry Birds Slingshot Stories has been very successful in terms of views and watchtime so naturally we wanted to create more episodes for our fans. Season 2 promises some funny moments and references that long-time Angry Birds fans will pick up, but the series is full of fun and lighthearted humor that anyone can enjoy. We have been really happy about the production quality of the series our partner Cosmos-Maya has provided when creating this season.”