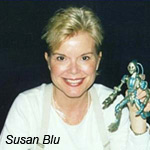 Anybody working in any kind of creative pursuit knows that being in the right place at the right time, and making the right decision, is often crucial to furthering a career. In the case of voice actress, casting director, and dialogue director Susan Blu, that right decision came at the exact right time.

Sue’s career as an actress began in the mid-1970s in live action television, but she soon found doing animation voice work an emotionally beneficial experience, as she told me back in 1993:

In the late 1980s, after racking up an impressive list of animation credits and moving into teaching voice acting classes, Sue decided that she wanted to try her hand at directing voice sessions for the cartoons. She put the feelers out within the industry, and the opportunity eventually came by way of a project with a gonzo name that nobody else seemed able to get their heads around: 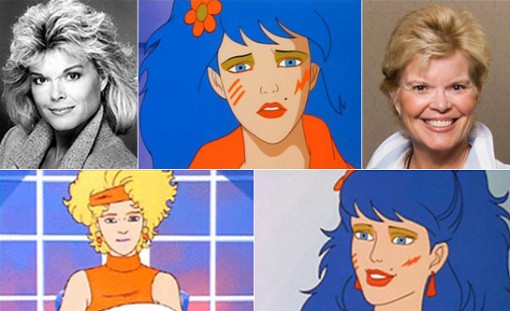 “Everyone had turned down a show called Teenage Mutant Ninja Turtles. They went, ‘Teenage Mutant Ninja what? Are you crazy? I’m not going to do that!’ And it was only for five episodes for Fred Wolf [Films]. Fred Wolf called me and said, ‘So, I hear you want a crack at this.’ And I went, ‘Yeah, absolutely!’ He gave me a crack, and six years later, and a hundred-and-sixty-five shows later, I’m still with that company. I’ve done a ton of shows for them. Who knew that it was going to go beyond [five shows]? And every other director in town teases me about it, saying: ‘I was offered that first, before you!’ And I go, “I know, I know…’”

At the time of our conversation, nineteen years ago, Teenage Mutant Ninja Turtles was still one of the hottest cartoon shows in television, and had three more years of its original run, in addition to the various off television and theatrical features. So is the moral of this story, then, to be open for something that sounds crazy to everyone else? 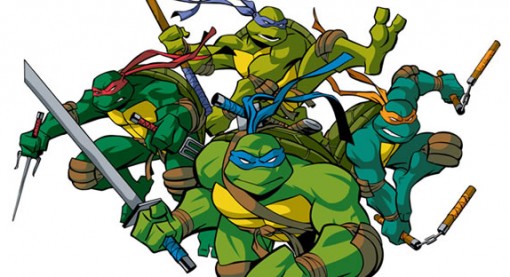 Well, maybe; but there’s another principle involved, too. Getting the job is the big break, but being able to prove you can do the job is what leads to longevity in any business. Sue admitted to me that proving herself was something of a challenge:

These days, though, I’ll bet nobody’s teasing her.