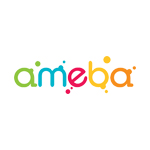 Cut the Rope: Om Nom Stories, based on Zeptolab’s mobile game franchise, has joined the streaming lineup on Canada’s AmebaTV. Four seasons totalling 39 episodes will be presented on the platform, which is available on over 300 devices including smart TVs, OTT devices and phones/tablets.

“Om Nom [is] the needy, candy-loving monster in developer Zeptolab’s breakout hit,” said Tony Havelka, CEO of AmebaTV. “Cut the Rope is a mobile game that has and continues to capitalize on the appeal of its main character in a variety of media. It’s a hit among kids and their families and is certain to be popular with our own young viewers.”

Zeptolab launched Cut the Rope in 2010, and the property has since expanded into a series of games downloaded more than 700 million times, a short-form animated web series garnering 800 million-plus views, and comic books. In the game, players must snip a string and use a series of contraptions to get sweets into the Om Nom monster’s maw. 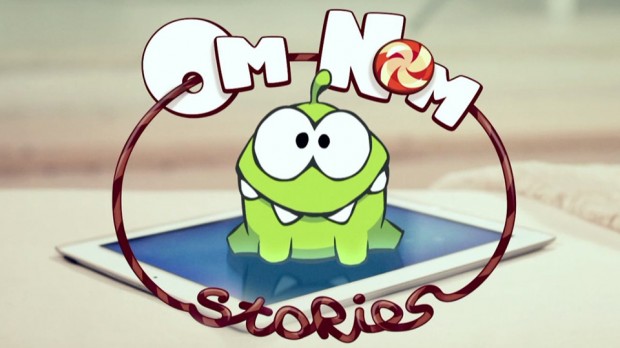