Amazon has greenlit three new Amazon Original Kids Series for next year, as well as a half-hour animated special that will debut soon. The two animated series, Dino Dana and Lost in Oz, were part of the company’s kids pilot season, while live-action series The Kicks is based on Alex Morgan’s book series — all will be available for Prime members in the U.S, U.K., Germany and Austria. The Aardman-produced special, Shaun the Sheep: The Farmer’s Llamas, will have its world premiere on Prime in the U.S. on November 13.

A follow-up to Emmy winning series Dino Dan, Dino Dana will take preschool viewers to a new level of dinosaur encounters, and feature 16 two prehistoric creatures, including an adopted baby dino. After a chance encounter with Trek and his Dino Field Guide, “paleontologist-in-training” Dana and her teenage sister Emily begin to see dinosaurs all around them, leading to plenty of action and adventure. Created and directed by J.J. Johnson, executive produced by Sinking Ship partners Johnson, Blair Powers and Matt Bishop, co-exec produced by Christin Simms, written by Johnson and Simms.

Lost in Oz is Amazon’s first original series for kids 6-11. The animated action-adventure comedy is set in a modern Emerald City, where 12-year-old Dorothy Gale finds herself stranded, and befriends street-smart witch West, who is grappling with dark temptations, and Ojo, a giant munchkin. Along with faithful pup Toto, the unlikely crew sets out on an epic journey to find the magic Dorothy needs to return home — but Oz is facing its greatest magic crisis in eons. Developed and produced by Bureau of Magic’s Mark Warshaw, Darin Mark, Jared Mark and Abram Makowka, inspired by L. Frank Baum’s works, designed by Flaunt Productions with music by Adam Berry and theme by Mark Mothersbaugh.

In Shaun the Sheep: The Farmer’s Llamas, the Farmer and Bitzer go to a Country Fair, and Shaun tags along intent on causing mischief. The rascally sheep cleverly gets the unwitting Farmer to buy three exotic and very crafty Llamas at auction. Soon, the new Llama roommates get a bit too comfortable in their new home. When things spiral out of control, Shaun must take action to oust the intruders and save the farm. Produced by Aardman Animations, written by Lee Pressman, Richard Starzak and Nick Vincent Murphy, directed by Jay Grace and produced by Paul Kewley and John Woolley. 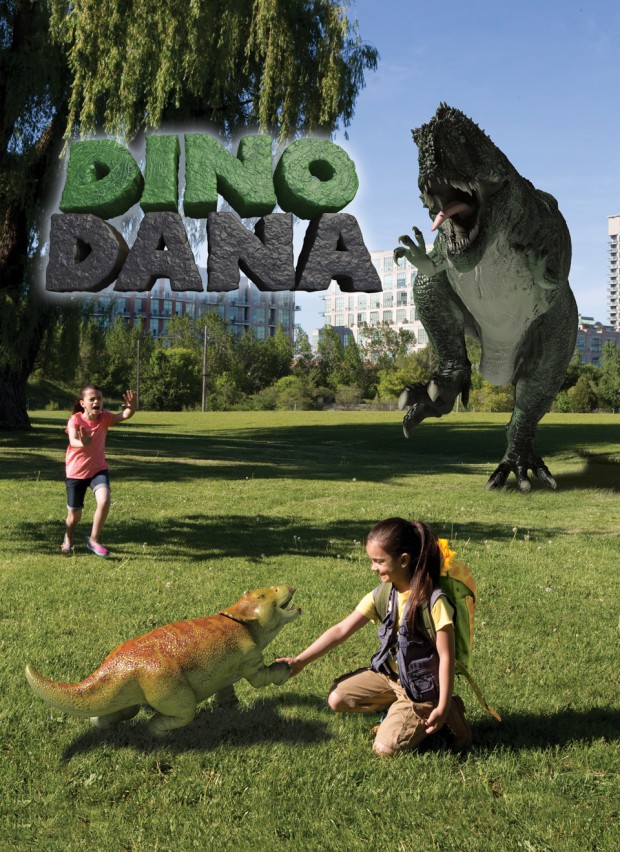 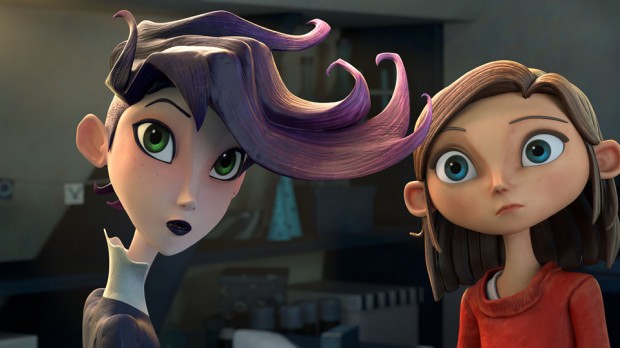 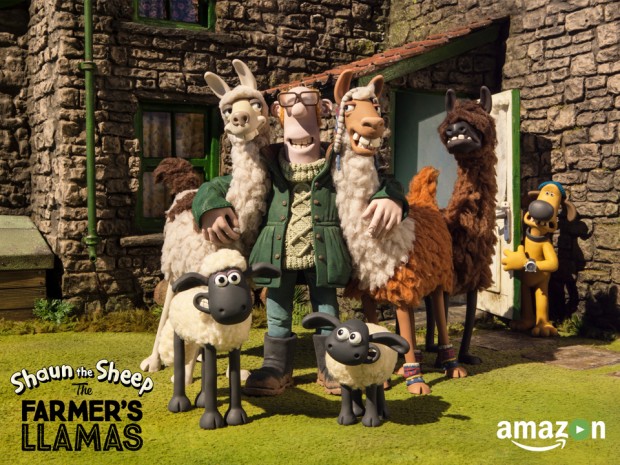 Shaun the Sheep: The Farmer’s Llamas