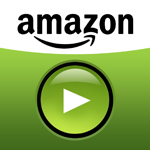 As of Thursday, April 7, Amazon Prime Video customers in the U.S., U.K., Germany and Japan will have unlimited streaming access to new series Kabaneri of the Iron Fortress — the VOD service’s first global anime acquisition. Kabaneri, available with subtitles, is the first series from Fuji TV’s popular “noitaminA” anime programming block coming to Prime Video thanks to a recently announced content deal between the Japanese network and Amazon.

Kabaneri of the Iron Fortress is the latest series from director Tetsuro Araki (Attack on Titan, Highschool of the Dead) and WIT STUDIO. Episodes of noitaminA series will be available each week exclusively to Prime customers the day after each episode premiere in Japan — Prime customers in Japan can also stream the first episode of each series prior to the linear broadcast.

Launched in April 2005, noitaminA is a late-night animation block on Fuji TV in Japan which has helped drive the success of series like Honey and Clover and Nodame Cantabile. 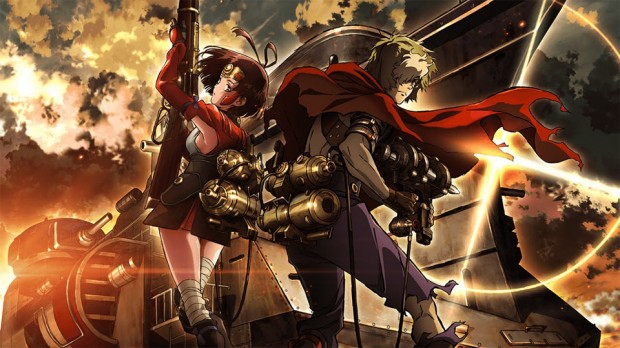 Kabaneri of the Iron Fortress