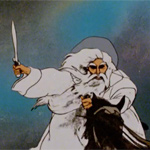 Good news for fantasy fans: Amazon has officially given the go-ahead to a new series based on J.R.R. Tolkien’s The Lord of the Rings epic in what seems like perfect timing, with HBO’s immensely popular Game of Thrones set to wrap with season 8 in the next couple of years. First hinted at by Variety a little over a week ago, the project will relate Middle-earth lore prior to Frodo’s Fellowship of the Ring adventure brought to the big screen by Peter Jackson.

Amazon’s CEO Jeff Bezos was reportedly personally involved in the negotiations with the Tolkien estate and Warner Bros. Television. The deal keeps the possibility of additional spin-off series open as well. (Author George RR Martin confirmed last month that whichever of the four or five GoT spin-offs in development going forward will also be a prequel.)

“The Lord of the Rings is a cultural phenomenon that has captured the imagination of generations of fans through literature and the big screen,” said Sharon Tal Yguado, head of scripted series, Amazon Studios. “We are honored to be working with [co-producers] the Tolkien Estate and Trust, HarperCollins and New Line on this exciting collaboration for television and are thrilled to be taking The Lord of the Rings fans on a new epic journey in Middle-earth.”

“We are delighted that Amazon, with its longstanding commitment to literature, is the home of the first-ever multi-season television series for The Lord of the Rings,” said Matt Galsor, a representative for the Tolkien Estate and Trust and HarperCollins. “Sharon and the team at Amazon Studios have exceptional ideas to bring to the screen previously unexplored stories based on J.R.R. Tolkien’s original writings.”

Begun with the publication of Fellowship in 1954 as a follow-up to 1937’s The Hobbit, Tolkien’s The Lord of the Rings trilogy is set in the magic-imbued world of Middle-earth — a place populated by heroes and villains of many species, including elves, dwarves, wizards and of course, “sneaky little hobbitses.” The iconic high-fantasy trilogy has been adapted several times over the years, including in a 1978 animated take on the first two books Ralph Bakshi (finished out in a special from Rankin-Bass). The New Line Cinema trilogy released between 2001-2003 saw all three pics win multiple Oscars and gross nearly $6 billion worldwide. 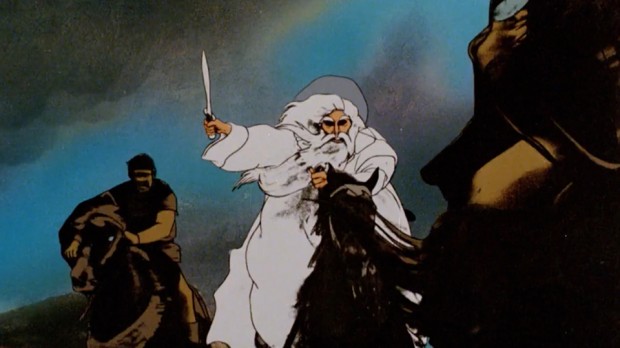 Ralph Bakshi’s The Lord of the Rings