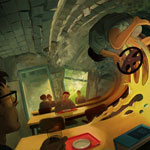 Amazon Studios is getting its first half-hour animated series, having greenlit Undone for a planned 2019 Prime premiere in over 200 countries and territories. Currently in pre-production, the show is co-created Raphael Bob-Waksberg and recent Writers Guild Award winner Kate Purdy — creator/EP and writer on BoJack Horseman, respectively.

“We’re delighted to greenlight our first animated half-hour series,” said Sharon Yguado, Head of Scripted Series, Amazon Studios. “Kate and Raphael are dynamic and creative forces, and I know they will create an amazing series for us. I can’t wait for our customers to see it in 2019.”

Undone is a dramedy exploring the elastic nature of reality through its central character, Alma, set to be voiced by Rose Salazar (Alita: Battle Angel). After a near fatal car accident, Alma discovers she has a new relationship with time, and uses this ability to find out the truth about her father’s death. Angelique Cabral (Life in Pieces) is also attached to play Alma’s younger sister.

The series will be produced by Michael Eisner’s Tornante Company, with BoJack alums Noel Bright and Steven A. Cohen, and Tommy Pallotta (A Scanner Darkly) executive producing along with Bob-Waksberg and Purdy. Critically-acclaimed Dutch artist Hisko Hulsing (Junkyard, Cobain: Montage of Heck) will oversee the production design and direct a team of animators working in the Netherlands. The animation will be done with Dutch co-producer and Amsterdam-based studio Submarine, and Austin-based studio Minnow Mountain.

“We are grateful to Amazon Studios for the opportunity to tell Alma’s story and follow her as she seeks to find a deeper meaning to her existence,” said Purdy. Bob-Waksberg added, “Hisko’s beautiful artwork and masterful use of light and color will create a look never seen before on a television show that will make audiences lose their minds.” 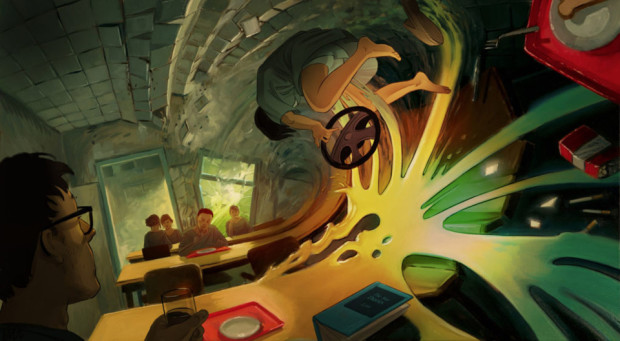