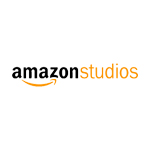 Amazon Studios has marked down Friday, November 25 for its original kids’ holiday programming launch. Three brand-new specials will be debuting on Prime Video in the US and UK: animated specials If You Give a Mouse a Christmas Cookie and Ezra Jack Keats’ The Snowy Day, and live-action An American Girl Story – Maryellen 1955: Extraordinary Christmas.

“We are so excited to bring our customers our first-ever holiday line-up of specials this season, with If You Give a Mouse a Christmas Cookie and The Snowy Day based on beloved children’s books that highlight strong bonds between friends and families. It’s what the holidays are all about,” said Tara Sorensen, Head of Kids Programming at Amazon Studios.

If You Give a Mouse a Christmas Cookie is an animated holiday special based on the classic book series written by Laura Numeroff and illustrated by Felicia Bond. In this special, it’s holiday time and in Mouse’s house that means Christmas cookies (including a special one for Santa, of course), caroling with friends…and one nearly-destroyed holiday pageant. It’s a wild ride as Mouse and his friends work together to solve a problem in a fun and creative way.

Ezra Jack Keats’ The Snowy Day is based on one of the first picture books to feature an African-American protagonist, which has won many awards — including the Caldecott medal — and was included in the Library of Congress’ list of “Books that Shaped America.” The special follows Peter, a young boy in a red snowsuit, as his mother sends him on an adventure to Nana’s house to retrieve their traditional Christmas mac and cheese dinner. Enjoying the snowy day along the way, Peter encounters friends from the neighborhood, including storekeepers and bakers to the older boys he admires—and a group of acapella singers (voiced by Boyz II Men). After arriving at Nana’s and retrieving the mac and cheese—and his most coveted gift, a brand-new red sled—Nana helps Peter team up with the older boys for an epic snowball fight, resulting in the destruction of the special holiday dinner and his sled. When the neighborhood comes together to celebrate new traditions with Peter and his family, Peter realizes that the true meaning of the holiday is who you spend it with. 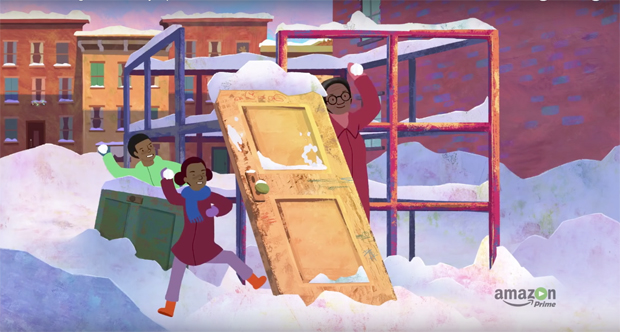