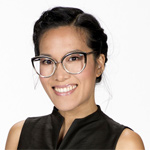 Based on Hanawalt’s comic strip vignettes about millennial living, the series revolves around the friendship between two 30-year-old bird-women who live in the same apartment building: care-free and cocky Tuca the toucan, and anxious daydreamer Bertie the songbird.

Wong will also be an executive producer on the series with Haddish and Hanawalt, alongside Bojack alums Raphael Bob-Waksberg, Noel Bright and Steven A. Cohen. ShadowMachine (BoJack Horseman, Final Space, TripTank) is handling the animation.

In addition to her live action work, Wong has had some practice providing voice overs for animation. Her roles have included guest spots on BoJack, American Dad! and HBO’s Animals., “Betty Bird” in The Angry Birds Movie and “General Olivia” in The LEGO Ninjago Movie. Wong is currently setting up a second Netflix stand-up special, Hard Knock Wife, which will be released on Mother’s Day. She will also soon be shooting a romcom for the streaming service which she co-wrote with Randall Park. 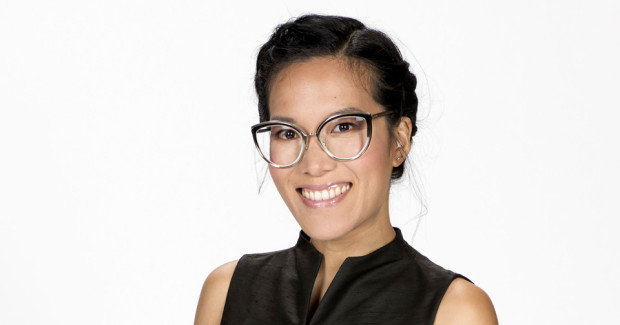