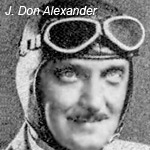 Some years back I was talking with a veteran animation director about animation’s Golden Age. “Golden age?” he replied, with an expression of disdain, “I don’t remember getting very much gold.”

It’s no secret that the hardworking, talented artists who created the classic cartoons of the 1930s, ’40s and ’50s were not overpaid. Many of them supplemented their incomes by freelancing in comic books, children’s books, or animating commercials. During that era, one of the leading places in the United States for an animator to pick up a little cash on the side was a studio that is, at best, a footnote to the written history of animation— the Alexander Film Company of Colorado Springs, Colorado.

For decades, Alexander Film Co. turned out scores of live action and animated advertising spots, largely for exhibition in movie theatres. The list of Hollywood toonsters who freelanced there includes T. Hee, Jack Hannah, even Tex Avery. Back in 2000, I spoke with veteran animator Bob Trochim who, with his wife Lynn, had bought up the contents of the studio some twenty years earlier, having been asked by Hanna-Barbera to set up a satellite operation. Trochim (who passed away in 2006) had done freelance work for Alexander in the 1950s while assisting Volus Jones at Disney. The satellite studio, however, turned out to be less than successful. “We lost it all,” Bob told me, adding: 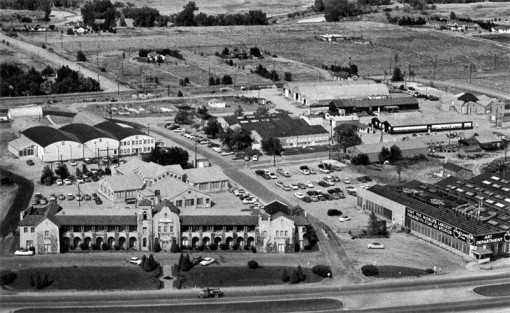 “We had been asked by Bill Hanna to build a studio here for freelance work, and we ended up putting our entire fortune into it, training the people, and it took about six months or so. When I sent them back [to Hollywood] to bring up the work, Bill made some kind of statement like, ‘I’m not going to invest one dime in a two-bit community!’ Ol’ Bill will remember it because he later sent me a letter of apology. But in buying these desk and equipment and cameras and so forth from Alexander, we discovered these cells in storage. We found 3,000 boxes representing about 8,500 hundred characters, everything from Elsie the Cow, Chevrolet, Cadillac, Ford, General Motors…they’d animate the cars. They were all original, except for Elsie the Cow and one from Bunny Bread. But I noticed that most everything [saved] was very generic. They figured they could use it again for another company. Pretty much everything was so generic that you could sell dog food and screen doors with the same commercial, because the content was the dialogue, and the animation just entertained the eye.” 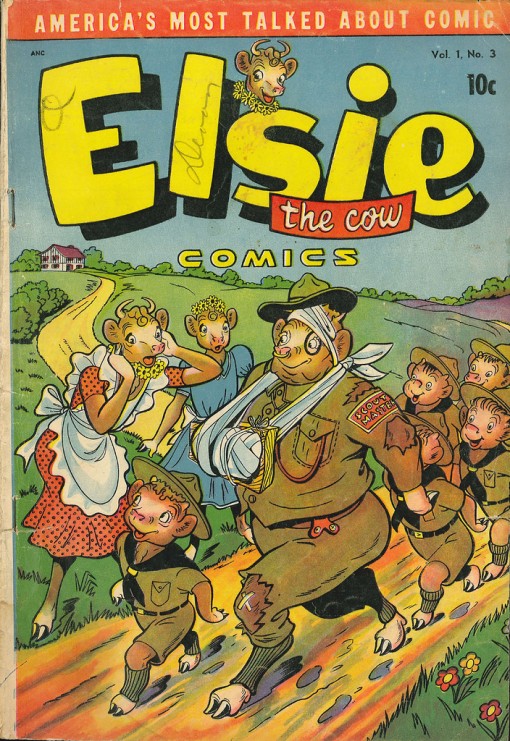 At Alexander’s peak in the early 1950s, the studio could brag of their ads being screened in 10,000 theatres…and therein lies the tale of the studio’s decline. Founders Julian Don Alexander, who was a pioneering aviator, and his brother Don Miller Alexander—J. Don and Don M. to friends—believed that television was a passing fad, and so let other studios gain footholds in TV.

After morphing into a video production and digital transfer facility in more recent years, what was left of Alexander closed its doors for good in 2011; gone, except for the echoes of its history.