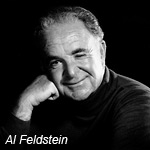 It is quite possible that you are reading these words from somewhere in the San Diego area while attending the 2012 Comic Con International, along with 175,000 of your closest friends. In honor of this year’s Con, I’m stepping just outside of the Toon Trenches to present the memories of someone who has never actually worked directly in the animation industry, but who was hugely influential in the related world of comics: Al Feldstein.

In addition to being a comic artist, Feldstein was the primary writer of the classic EC horror comics of the 1950s and the longtime editor of Mad Magazine, which was formed out of the ashes of EC after it was Congressional subcommitteed into submission. When I first spoke with Al in 1994, he had just come back from that year’s Comic Con and was still jazzed at how his legacy at EC continued to resonate with younger readers and collectors. At that time HBO’s Tales From the Crypt series, based on his and publisher Bill Gaines’ original stories, was still red hot. But like so many of his Golden Age compatriots, while Al was proud of what he had wrought, he was not particularly nostalgic about it:

“We were putting out these comic books kind of as an amusement of our own, and kind of an easy way to make a buck. We were doing what was selling at the time. For example, we had a Western comic called Saddle Justice, but then [Joe] Simon and [Jack] Kirby came out with romance that started to sell, so we changed it to Saddle Romance. We were following the leaders, and I had discussions with Bill in which I urged that we be the leaders, and do our own thing. We chatted about what we loved when we were kids, and I remember sitting on the steps of my home, with my brother, listening to Lights Out and The Witch’s Tales on the radio, so I said, why don’t we do horror? Bill said, ‘Well, let’s try it.’ 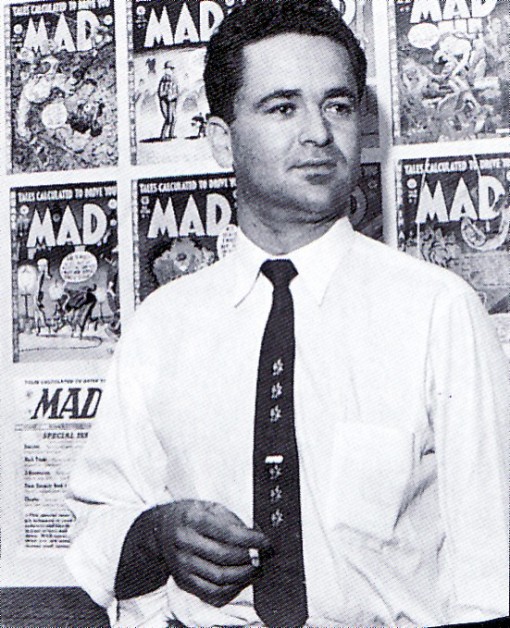 “It was in Crime Patrol that I announced we were trying out a new trend. When the mail started to come in, we changed Crime Patrol to The Crypt of Terror [later Tales From the Crypt] and War Against Crime to The Vault of Horror. We were kind of doing it tongue-in-cheek. Sure, we stepped over the bounds of good taste once in a while, but that was only out of desperation to get a story, because Bill and I were writing four stories a week. He and I would plot them, and I had a special office upstairs that he provided for me, from the main office, where I would go up and write the stories directly on the large boards. They would be lettered and turned over to the artist.” 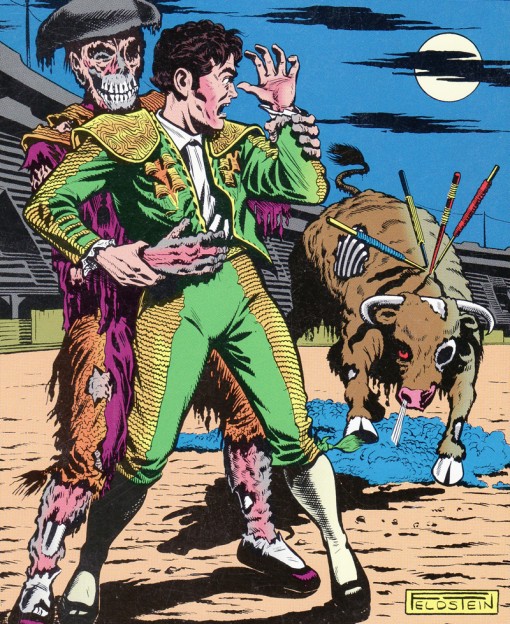 The Haunt of Fear

As for the age-old question of whether he ever thought the old comics would have such longevity, Al answered with a hearty laugh:

“If I knew that I would have put away some mint condition copies of everything!”

Those would make a killing at Comic Con.