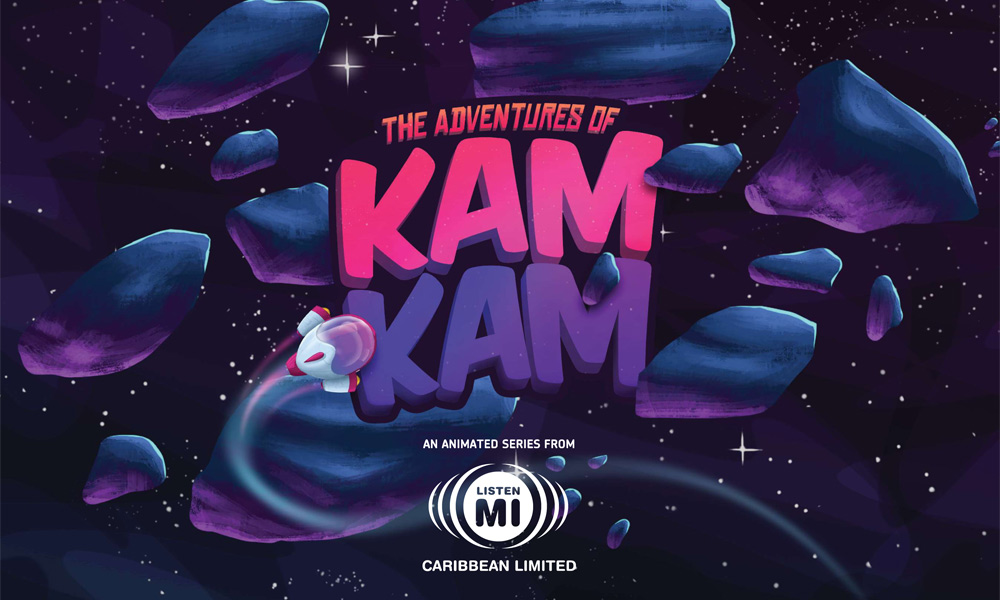 The third edition of the KingstOOn Animation Conference and Afro Descendant Film Festival announced the winners of its eight competition categories on Monday. After sifting through more than 1,800 entries from 105 countries, a spunky adventure story from Kenia Mattis and ListenMi Caribbean was awarded the coveted Best Concept prize in the Emerging Animated Content Competition. The prize bundle included a trophy, certificate, hardware and software from sponsors Wacom, TV Paint and Toon Boom — and a trip to MIP Junior in France this October to pitch their project.

The Adventures of Kam Kam – Space Explorer tells the tale of a headstrong little Jamaican girl who wants to become a space explorer and go where no one has ever gone before. According to the team’s pitch document, Kam Kam’s “…boundless imagination propels her and Glow Juice – her favorite fishy squishy toy – into the most ‘intergalacticosmic’ adventures.” Mattis noted that her muse for the character was in fact her sister, as their mother Deon Mattis later confirmed. In her acceptance speech, Mattis pointedly thanked her mother for empowering her journey, and all parents who allow their children to explore this unconventional career path.

Just before the awards ceremony was the final round of the Wacom Cintiq Showdown – a contest open to all visitors to hardware manufacturer’s booth. Using the Wacom Cintiq Pro, contestants use their imaginations to interpret and draw their best representation of a randomly generated three-word phrase. Sixteen semi-finalists were selected, from which four finalists participated in the finals with their artistic representation of the phrase “seductively singing siren.” Topping the field was experienced animator and multi-KingstOOn awardee George Hay, who walked away with his own Wacom Cintiq Pro.

Feature Film
Winner: Minga and the Broken Spoon – Claye Edou (Cameroon)
2nd Place: There were no other qualified finalists 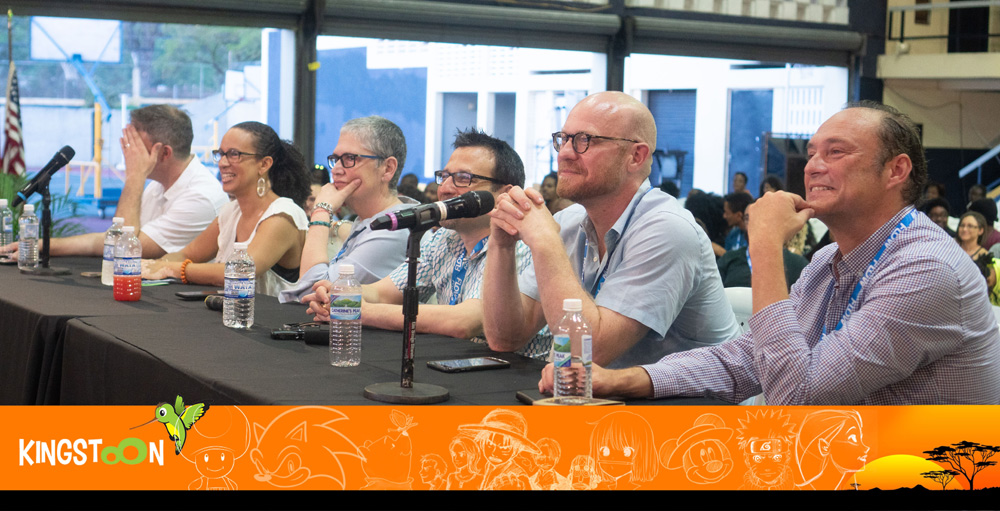 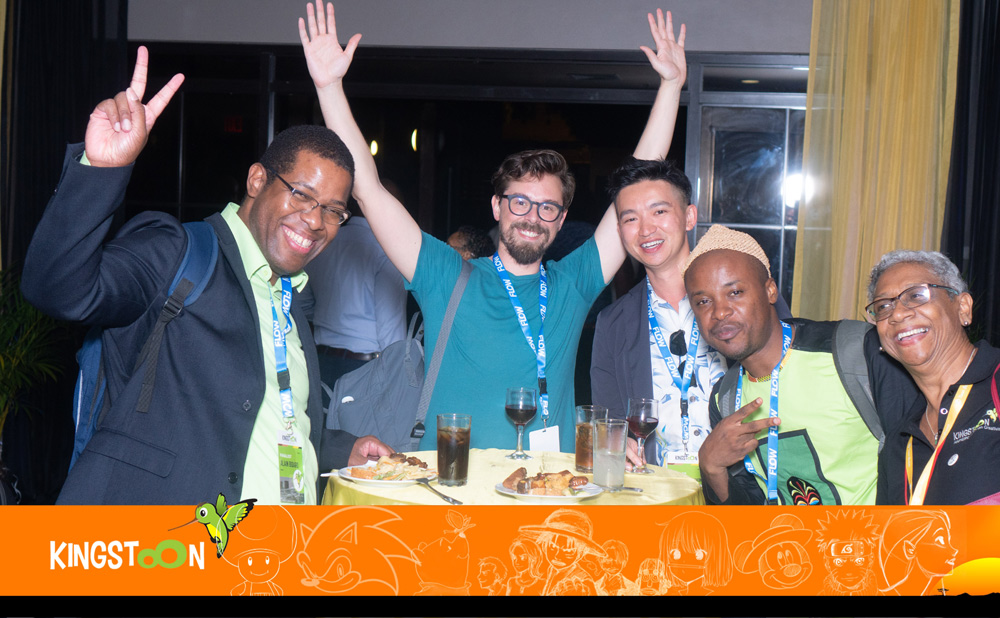 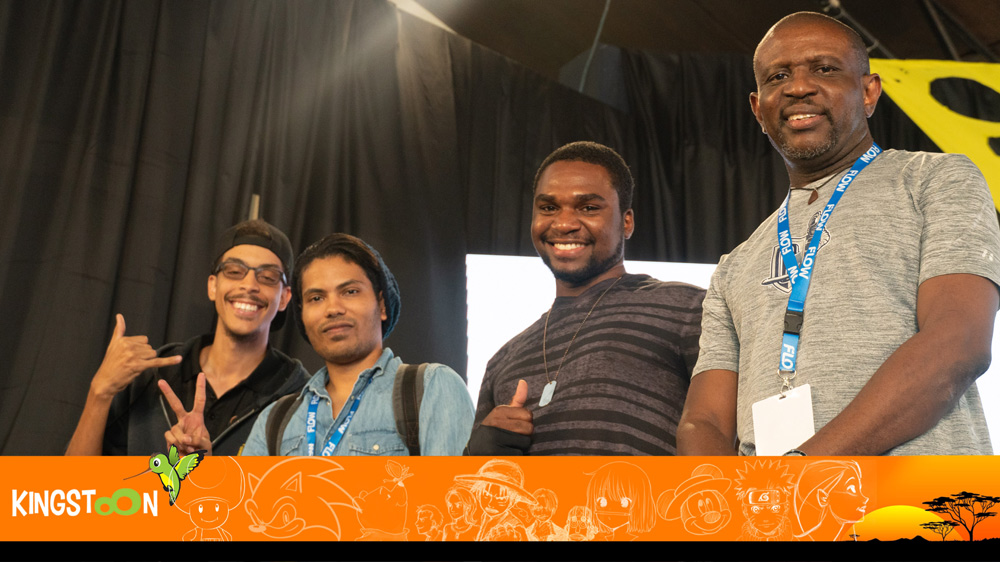 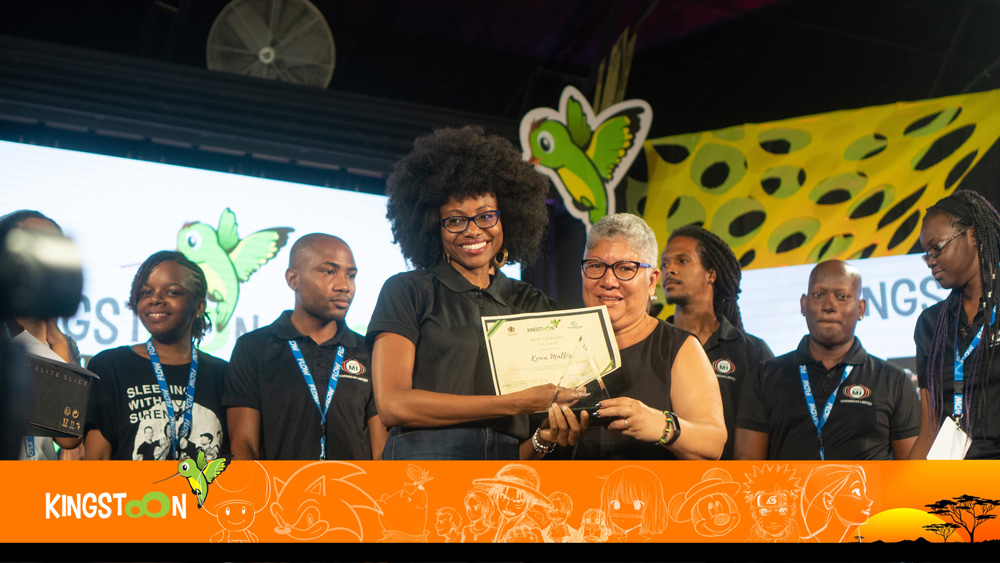