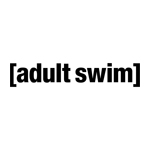 Adult Swim will premiere a new, original animated series on its website, with all six episodes to be exclusively available on AdultSwim.com on Sunday, June 15. Fans will also have the chance to win an original piece of art from series creator JJ Villard. Villard served in the art and animation departments for the third and fourth Shrek movies as well as Monsters Vs. Aliens — festival goers may recognize his name from his award-winning student short Chestnuts Icelolly.

King Star King details the exploits of King Star King, a muscular fry cook/space prince, and his group of strange heroes: Pooza the perverted duck wizard, Gurbles the bear and Hank Waffles, a living waffle-headed mascot. Together they travel the vast and unstable Gigantiverse in their beloved waffle restaurant The Waffle Zone on a psychotic quest to help good things and kill bad things. The series is executive produced by Tommy Blacha (Metalocalypse) and made at SoCal studio Titmouse, Inc.

The network has already kicked off its sweepstakes where fans can enter to win one of six hand-decorated prizes crafted by Villard. Fans can enter the stakes once per day this week on the website, where you can find the official rules. In an interesting first time twist, online viewers will have to unlock the final episode of King Space King by playing an original game of 10 levels, Floppy King. So start exercising your mouse-clicking fingers now! 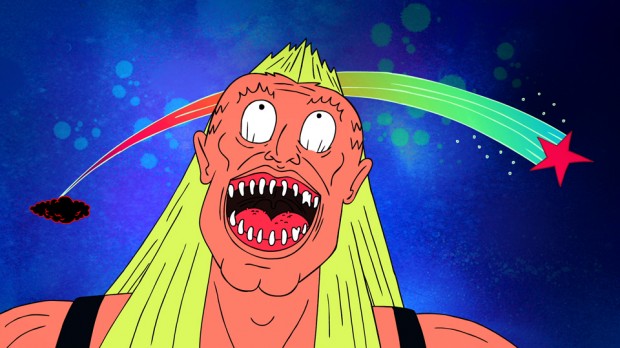 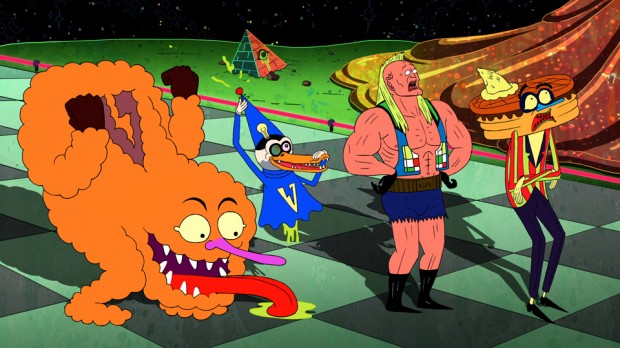