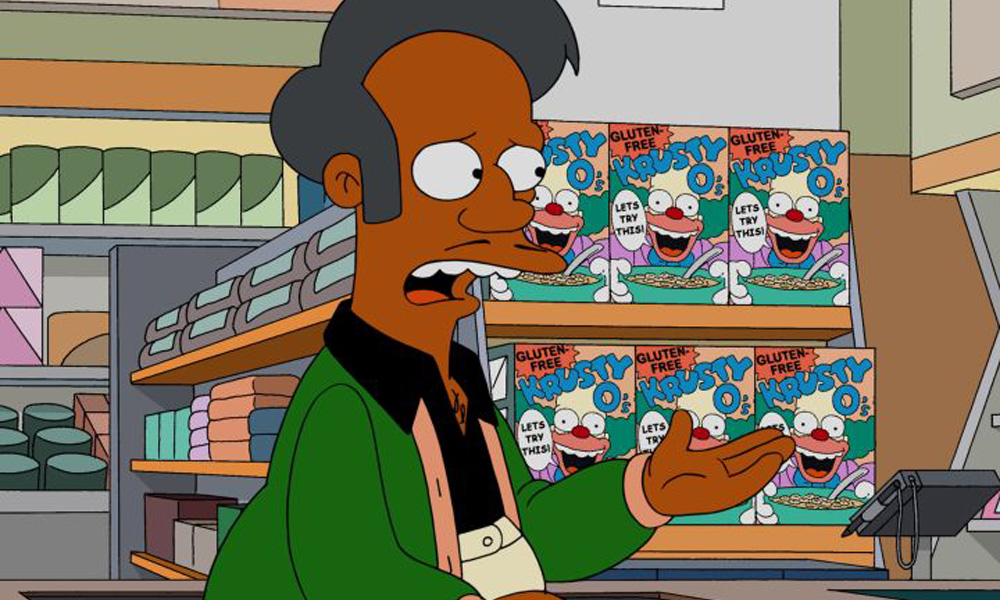 Apu, from The Simpsons

Producer Adi Shankar (Castlevania) has told IndieWire that The Simpsons is dealing with the representation controversary around Apu, brought to the fore by Hari Kondabou’s 2017 documentary The Problem with Apu, by dropping the character. The information emerged as Shankar determined the winner for his crowdsourced “Apu Problem” spec script contest launched in April. The producer had hoped that the script would be turned into an episode of The Simpsons.

“I got some disheartening news back [from people working on The Simpsons], that I’ve verified from multiple sources now: They’re going to drop the Apu character altogether. They aren’t going to make a big deal out of it, or anything like that, but they’ll drop him altogether just to avoid the controversy,” Shankar told IndieWire. “… If you are a show about cultural commentary and you are too afraid to comment on the culture, especially when it’s a component of the culture you had a hand in creating, then you are a show about cowardice. It’s not a step forward, or step backwards, it’s just a massive step sideways. After having read all these wonderful scripts, I feel like sidestepping this issue doesn’t solve it when the whole purpose of art, I would argue, is to bring us together.”

Many were disappointed with the show’s on-air response to Kondabolu’s film in an episode titled “No Good Read Goes Unpunished,” which needled critics for perceived “political correctness.” Showrunner Al Jean followed up with discussions on Twitter, and Matt Reiss told Vanity Fair in May that the show had dealt with Apu back in 2016 in “Much Apu About Something” and the character has “barely had a line in the past three seasons.”

Shankar initiated the script contest with the intention of crowdsourcing a story that “in a clever way subverts [Apu], pivots him, writes him out, or evolves him in a way that takes a creation that was the byproduct of a predominately Harvard-educated white male writers’ room and transforms it into a fresh, funny and realistic portrayal of Indians in America.”

The winning scribe out of hundreds of submissions is Vishaal Buch, a family doctor living in Bethesda, Maryland. His script sees Apu evolve from the owner of a single convenience store to a thriving Springfieldian businessman, and incorporates cameos by prominent Indian Americans. Shankar and script submission platform Coverfly as helping Buch format and fine-tune his script, which will be produced by Shankar through his Bootleg Universe YouTube channel.

You can watch a test animation of the project below. 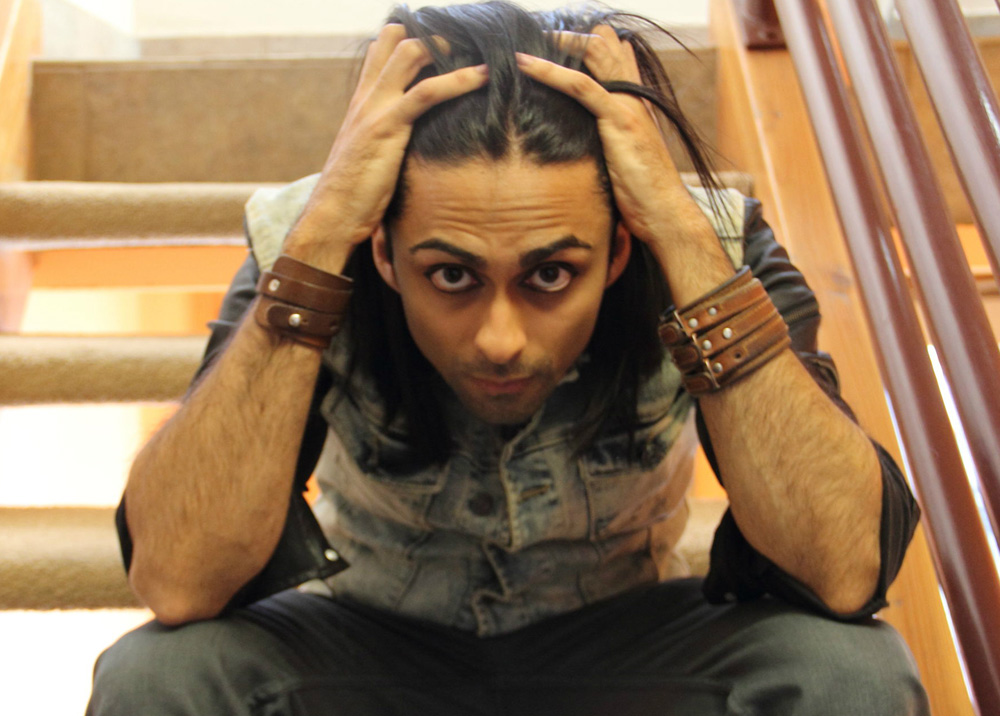