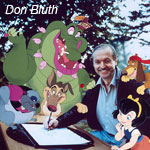 How many of these blogs have begun with the phrase, or even the thought: As hard as it may be to imagine today, back then it was like this…? And “back then” wasn’t all that long ago, but that is the point: the changes that have occurred in animation over the last two decades, both in terms of art and industry, have been phenomenal.

A few things, however, are perennial, and key among those is the influence of human actors on animation. These days it is high tech and called performance capture, but the idea of studying a live performance and basing an animated character on it goes all the way back to the 1920s.

One animation director who has definite opinions about using live action reference is Don Bluth. Back in 1997, Bluth was sitting in the catbird seat, heading up the newly created Fox Animation Studios—just one product of the so-called “Toon Boom” of the 90s—and anticipating studio’s first release, Anastasia, which he co-produced and co-directed with Gary Goldman. Shortly before the film’s release I talked with Don about the challenges of animating the film’s realistic human characters:

“I find that animators have as their foundations for their skills a lot of graphic teaching. They learn to draw very well. They learn to mug, and in acting, that’s what we call ‘indicating.’ You indicate an emotion—you make someone look angry, or you make someone cry—and it’s not real, genuine emotion. That’s our big weakness with animators, that we begin to indicate emotions rather than make them convincing or seem real. To give them [the animators] a little leg up, we got very, very talented actors to come in and show us a performance. When you saw the performance, it’s easier to sit the animators in a room, look at the performance, analyze it and say, ‘What’s going on here?’ Once you’ve done that, the understanding comes to the animator and he’s able to articulate it. You find out that all the little gestures that a skilled, trained actor would do mean something, the timing means something. It just may not occur to them to do that because they’re too busy being very broad and over the top with the actions. This isn’t universally true with animators, but mainly, I feel they are not trained actors.” 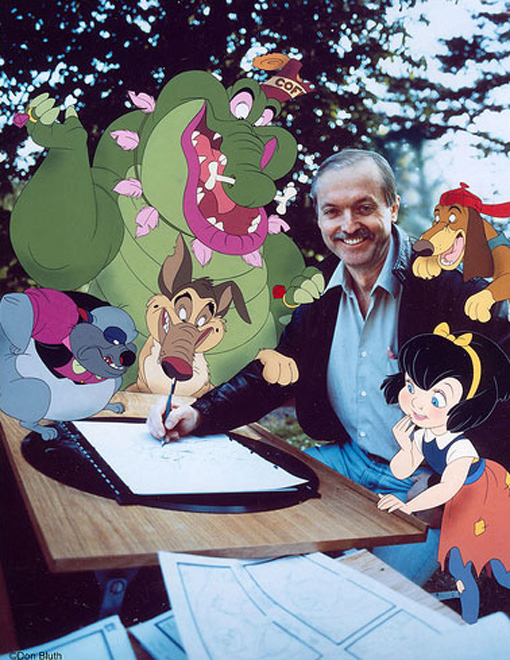 Something that has definitely changed, however, is the lock that the Walt Disney Company once held on animated features, real or imagined. The story goes that, at the beginning of the Toon Boom, one competing studio removed its own corporate logo at a test screening of their animated film and tacked on the Walt Disney Picture logo, and received much greater audience response as a result. So while I had the chance, I asked Don how he felt about people automatically assuming Anastasia was a Disney film. “I’m ambivalent,” he said, adding with a laugh: “It would probably be to their [Disney’s] benefit to put Anastasia in their stores, but that is probably next to impossible!”