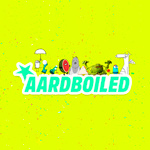 The Academy Award-winning UK studio Aardman has launched a new online outlet for original, offbeat animated comedy creators: AardBoiled. The new YouTube hub builds on the company’s track record of 17 successful YouTube channels for its own IPs, which average more than 25 million monthly views, and gives independent producers a new path to distribute their content internationally with the help of Aardman’s VOD experts.

“It is rare and inspiring to see such high quality work direct from the creators without any interference from ‘development executives’. All the good stuff without the edges rounded off.”

“We decided to offer Weirdy Rhymes for distribution on Aardman’s new YouTube channel, because we believe in the Aardman family,” commented Michael Percival. “Terry Brain worked with Aardman for many years and would be proud to have his work represented by them. We’re grateful for this opportunity to show Weirdy Rhymes and wish that as many people as possible will get the same joy from them that we have had putting them together.”

AardBoiled will also bring back some classics, such as Pib & Pog by Peter Peake and Big Jeff by Tom Parkinson. Fans of the studio will also be treated to another side of Aardman with a selection of more offbeat projects and collaborations, with a focus on presenting an array of animation techniques and visual styles.

With 10 producer already on board, the online network team will be actively reaching out to more creators — interested parties can learn how to join the AardBoiled family here. 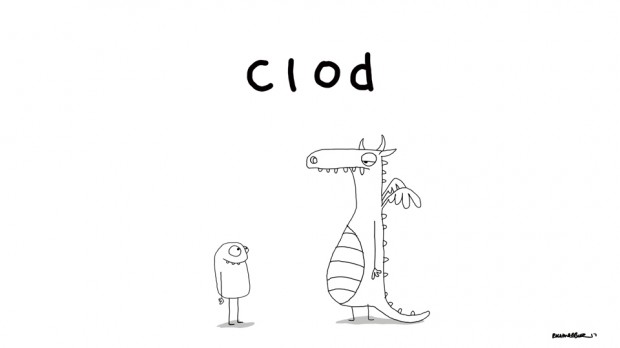 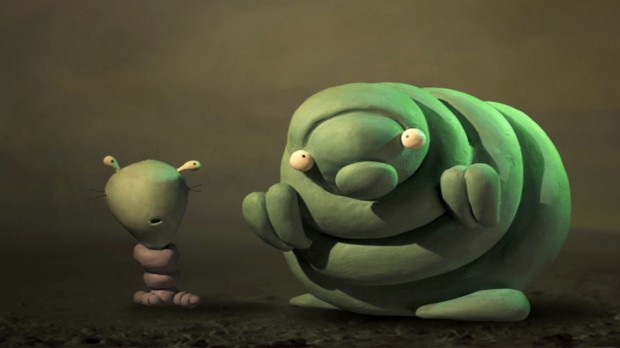 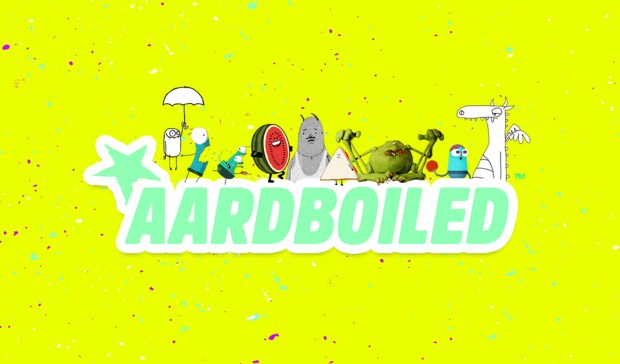