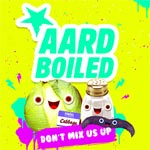 It’s a crazy, mixed-up world out there — that’s why it’s so important that a sweet (not salty!) new animated short-form series aims to educate viewers on commonly confused everyday items. Launching May 19 on the AardBoiled YouTube channel, Don’t Mix Us Up is a hypnotically cute series of musical shorts that’ll teach you to look twice before you pour salt in your coffee, or top your sundae with shaving cream!

Synopsis: Don’t Mix Us Up is a series of irreverent, witty animated musical duets for teens and adults that address the common catastrophe of mixing up things that are easily mistaken for each other, but should never be confused. Lookalike objects, such as Cabbage and Lettuce or Salt and Sugar, sing songs that explain what each item is respectively known for and how they so easily get mixed up.

Created by animation, games and apps co. FableVision Studios (www.fablevisionstudios.com) and Brooklyn creative boutique Lanky Co. (www.lankyco.com), Don’t Mix Us Up will debut new videos once a week for the next five weeks on AardBoiled — a platform for offbeat, original animation curated by award-winning studio Aardman. Videos include Cabbage and Lettuce, Salt and Sugar, Mustache and Eyebrow, Whipped Cream and Shaving Cream, and Zero and the Letter O.

The series is collaged out of photographic elements designed and animated by Vanessa Appleby. Music and audio production company Junior Joe helps ensure that each episode’s musical number holds together as a “musical family.”

Don’t Mix Us Up was a finalist for the 2017 Kidscreen Award in the Web/App Series category. 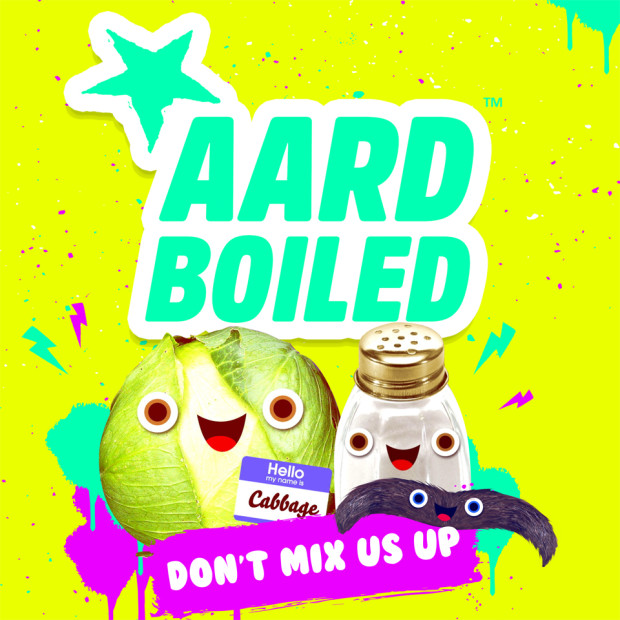 Don’t Mix Us Up