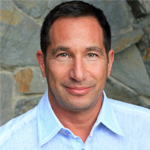 I never aspired to be in the animation business. I wanted to own a tropical-fish store and be a percussionist in a philharmonic orchestra. But somehow, that dream led to cartoons and, along the way, I’ve learned a whole lot.

My first job in the entertainment business was an internship working on Family Feud. And in case you were wondering … fortunately, Richard Dawson never kissed me … because everyone asks!

What I learned there was ambition does not equate to stability. Their motivation was stability and I did not find that very exciting. But this is where I started keeping a list of my contacts (before computers) in a Rolodex.

Next, I worked as a production assistant for a family friend who was producing multi-media slide shows. I cut mattes and glued them onto slides. As a result, I got to go to my first awards show: the Clio Awards. I learned that people in this industry like to give themselves awards. I liked that and I added more names to my contact list.

I worked as a waiter at a very posh and trendy restaurant, where I served many celebrities and even more wannabe celebrities. I learned that serving food on broken dishes was considered cool. I met producers, writers, directors, lawyers and added even more names to my contact list.

Next, I was introduced to Sam Riddle, the legendary radio-TV personality and producer of a big, new variety television series called Star Search. I was hired to work in the casting department – to travel the country in search of stars. I learned a lot. Sam became my mentor and taught me to keep my mouth shut and my ears open. I was schooled in networking, socializing, lunching and all the accouterments that go along with being a powerful producer. I liked that.

While working at Star Search, my musical training came in handy as I was promoted to be in charge of casting for bands and singers and put in charge of the audio post on the show. I learned that being kind and thoughtful and showing appreciation to the people who are committed to your success builds loyalty. I grew my contact list exponentially and began a ritual of calling — there was no email in those days — to keep those contacts alive. Touching base with no specific agenda, grabbing breakfast, lunch, drinks and always picking up the check. I learned to read the trades and found that awareness of my industry made me more appreciative to be part of it. I liked that.

After working on a number of variety shows, I decided it was time for a new adventure. Applying my new habit of daily trade reading, I cold called Saban Productions, sent my resume and was quickly summoned as they were looking for someone with audio post-production experience. I joined as post supervisor the next week. This was trial by fire, with 100 animated episodes to be post produced immediately. I had to figure it out myself and used my growing toolbox of experience on a daily basis.

I took on new responsibilities with confidence and vigor, returned every call, email and, in the midst of 24-7 chaos, I was empowered, excited, challenged and exhausted. It was the perfect storm for me to thrive in and I loved it. My new mentor was Haim Saban. I spent the next 15 years working with him and other amazing people on incredible projects and learned more than I can ever articulate. I really liked that. I added some really good names to my contact list.

Next was an opportunity to create a new company in an emerging line of business. As CEO/CCO of the Global Gaming League, we had a vision to organize e-sports and manage players’ careers. This was a blank canvas — an untapped area — and I used all my accrued experience. It was stimulating, dynamic and my talent was being put to a new use. I liked that and updated and stayed in touch with my contacts a lot.

Then one day, I received a call from Avi Arad, then chairman at Marvel, with an opportunity to spearhead an animation and television group based on some of the best IP ever created. I’m in and off we go … movies, television, co-productions, music and distribution. I loved it.

Now, after six years at Marvel, it was time to go independent. Rollman Entertainment was formed. What I acquired in skill and knowledge all those years would really pay off now. Five years later, the company has produced 500-plus shows, has six series on air, four movies and three Emmy noms.

Every day I take on challenges with confidence and vigor. I mentor others, pay it forward, follow up, buy lunch, take risks, listen, read and focus on being productive rather than just busy. And I add new contacts every single day. 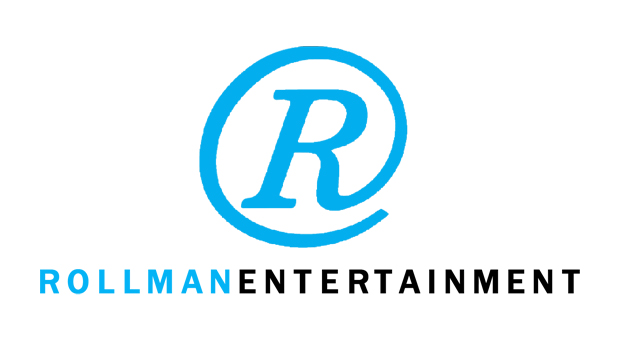 Eric S. Rollman is the founder and CEO of Rollman Entertainment and a children’s industry veteran credited on more than 8,000 episodes of television and 50 movies.