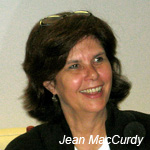 I am writing this week’s blog on the day that President Barack Obama is being sworn in for his second term. What has that to do with the Toon Trenches? Outwardly, nothing, except for a comment made by a radio pundit covering the event, as to how no newly inaugurated president really knows what is going to happen over the next four years. They lay out their vision, their hopes, their dreams and agendas in the inaugural address, all the while remaining blissfully unaware of what is really in store for them.

That got me thinking about similarly expressed high hopes for success within the animation business, and what really transpired as a result. A quick trip to the file vault yielded a classic example. It was a show that launched in 1997 on Kids WB! (which, back then, stood for Warner Bros., not web browser). Out of everything that was being prepped for that season, there was one show that was Warner Bros. TV Animation’s president Jean MacCurdy’s personal pick for success. About eight months before the launch of the new season, I spoke with Jean about the show, at which time she declared:

“Ah, I’m very excited! It’s done almost like Batman, it is so cool! It has an interesting deal: We purchased it from a studio in France called Contre Allée which had developed the concept and did the initial design. It is a very small studio, so we were trying to put it together. We did the deal through Itel, which is a London distribution company, and we were trying to figure out how to do the actual pre-production and overseas production, so they’ve hired us to do it. It’s like this wonderful circle deal, with Warners Animation doing the pre-production and overseas production, and Contre Allée doing the script writing and design and post. We’ve finally found a heroine that I think boys will watch, too. It’s an animated Western. I’m very excited. Wait till you see Calamity Jane.”

Calamity Jane? Not The New Batman/Superman Adventures or Men in Black: The Series? 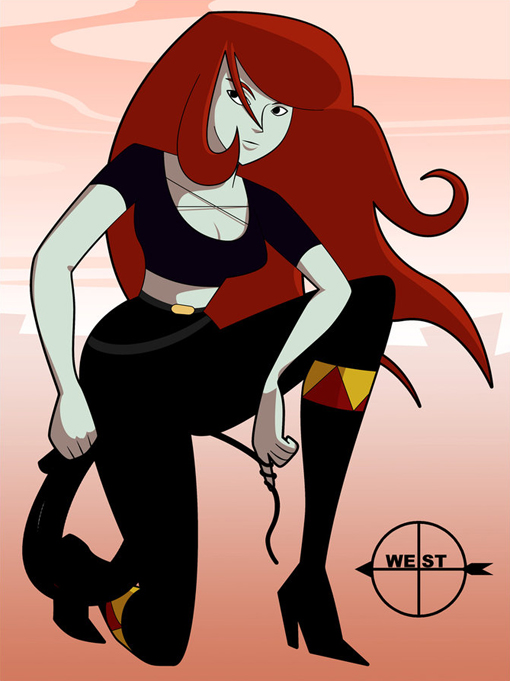 The truth is, I never got around to seeing The Legend of Calamity Jane, as it was ultimately titled. Nor did too many others, since only three episodes aired before the show was yanked from the schedule. Instead of being that year’s breakout hit, it disappeared, almost as though it had never existed.

Interestingly, in that same year, 1997, another promising Warner Bros. project suffered an unexpected fate. The great Chuck Jones wrote and illustrated a hardcover book called Daffy Duck for President, which was published through the United States Postal Service with the intent of selling it at post offices nationwide. Can’t recall the book? The story I heard years ago might explain why. Reportedly, some stage of the book’s production took place outside of the United States, which effectively prevented its thousands of copies from being sold through a U.S. governmental agency, relegating them instead to a warehouse. Oops.

No matter what the story, though, the concept of Daffy Duck as president was a lot funnier in the late 1990s! 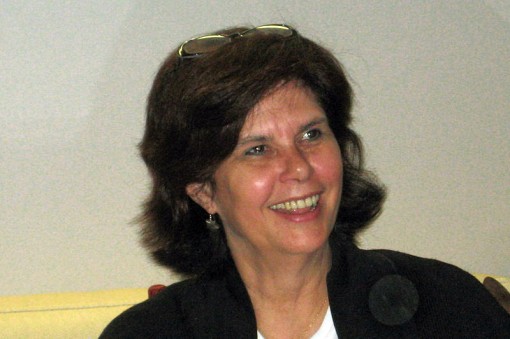