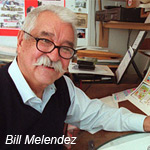 What would the holidays be without A Charlie Brown Christmas, which, believe it or not, premiered 47 years ago? And what would any Charlie Brown special be without the late, great Bill Melendez, who produced and directed countless Peanuts-related television specials?

Bill enjoyed one of the longest continuous careers in animation, and died in 2008 at the age of 91. Always a delightfully outspoken man, I first chatted with Bill in 1991 and discussed his tenure with the Peanuts characters, which actually began with an animated Ford commercial a decade before A Charlie Brown Christmas. In the course of the conversation Bill shared many things about his longtime relationship with Peanuts creator Charles M. Schulz including the startling fact that A Charlie Brown Christmas might never have been had Schulz not been a dedicated Ford owner!  “In the middle fifties the Ford Motor Company was coming out with a new product called the Ford Falcon,” Bill began… 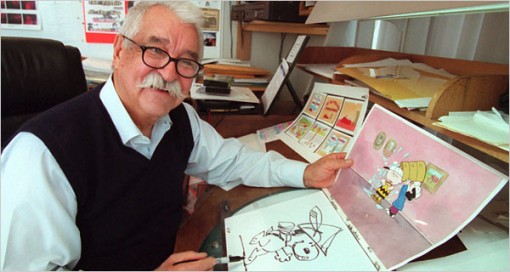 “…and through a crazy circumstance, Schulz was selected and given the job of allowing us to use his characters in a commercial [for the Falcon]. I worked with a guy called Harry Sullivan, who was one of the producers at J. Walter Thompson [ad agency], and since I was doing a lot of work for the bastards, they asked if I would like to interview for this job. I’d never interviewed for that kind of job before. They said, ‘You have to go meet Schulz because he doesn’t like people from Hollywood.’ When they asked the syndicate about it, they said, ‘Oh, he’ll never do it, he hates commercialism.’ But these guys were insistent and they went to see Schulz, and it turned out that the only car he’d ever driven was a Ford!  He said, ‘Oh, of course I don’t mind saying some nice things about Ford.’ So we met and I told him what I did, and he’d seen some of them on TV. He wanted to make sure I wasn’t going to take away his property and misuse it or change it, but I was not going to be creative with somebody else’s drawing. He finally realized our intentions were good and let us do it.”

From that point on, Bill Melendez’s became the custodian of the Peanuts characters for all their television and film adaptations, and despite their different temperaments, Bill and “Sparky” Schulz, as he was known to friends, established a mutual admiration society, albeit one that was not without its bumps. “Recently, [Schulz] has gotten very edgy with me,” Bill confided to me back in ’91, adding: 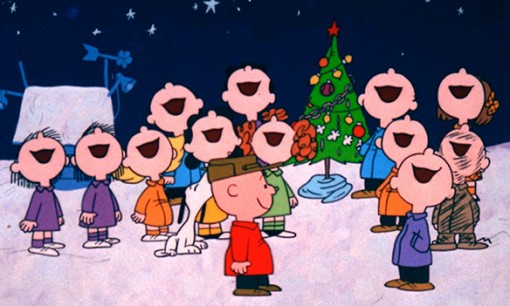 “He told somebody else, ‘You know, I used to admire Bill a lot, but now I find there are serious character flaws.’ I love that! He thinks we do a terrible job here. But he’s not a bad guy, he’s a very decent guy. The only thing that I can say is that I enjoy the fact that, here’s a decent guy who became a multi-millionaire for a change. Usually decent guys die poor.” 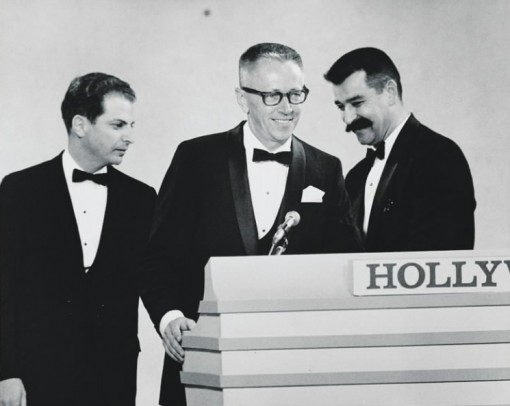