The series has been picked up by Toon Goggles (US), Curious World (worldwide), Homer (worldwide) and Future Today (worldwide), which join previous licensees Knowledge Network (Canada) and BBC Canada. Sweet Tweets originally premiered on YouTube as a digital-first property.

Sweet Tweets invites young viewers to take flight with a family of adorable birds and their backyard friends, with Momma Tweet, Poppa Sweet and their family of Tweetle Bums always ready to share wonderful stories and catchy songs with the world. 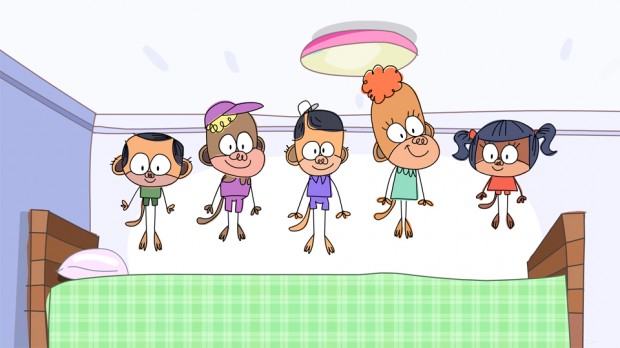