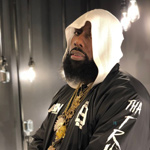 420TV — a VOD channel set to launch early this year as a premium outlet for cannabis news, entertainment and lifestyle content — has secured a programming deal with hip-hop recording artist Trae tha Truth (www.facebook.com/traeabn) to develop 10 all-new episodes of the original animated comedy series based loosely on his own life. 420TV has also snagged the existing library of 30 episodes.

“After my team and I met with the 420TV team, we knew that a partnership with them would be a great thing,” said Trae. “We look forward to continuing this amazing ride on the Cannabis movement wave. Thankfully, I’ve been given a lot of freedom with my show, and fans will be rewarded with more Trae tha Truth content that they love, back at it, in a fresh, all-new season … I feel blessed with the opportunities that I’ve been given, and to now being able to lend my talents to the television industry is a new career highlight.”

“Beyond the hilarity of Trae’s adventures is the story of a true survivor who overcame challenge after challenge navigating the streets of Houston on his way to greatness,” said Alex Nahai, a 420TV partner, who facilitated the deal. “This series is really funny, but also from the heart of an incredibly talented, creative and generous man. We are thrilled at the chance to work with Trae in bringing his series to 420TV.”

420TV will launch on its website and mobile applications, followed by an expansion to other devices and through OWNZONES’ worldwide multi-platform distribution network — the VOD platform’s distribution partners include Comcast, Amazon, Roku and Apple TV. 420TV previously announced in December it had picked up the edgy original animated series Super Slackers, from long-time Simpsons director and animator David Silverman. Learn more about the channel, launching Feb. 22, at 420tv.com.

Trae tha Truth is a musician, father, activist and humanitarian. He is a street rapper whose music is often inspired by the experiences of the disenfranchised, which is rooted in the broken roads of the ghetto. For his role as a civic leader, Trae was the first rapper in Texas to be given an official holiday by the City of Houston, which proclaimed July 22 “Trae Day” in 2008. Among other efforts, he has founded a nonprofit organization, helped counsel inmates and sponsored at-risk high school students and more. Although his music has earned him numerous accolades, Trae has only ever viewed rap as another way for him to help people. 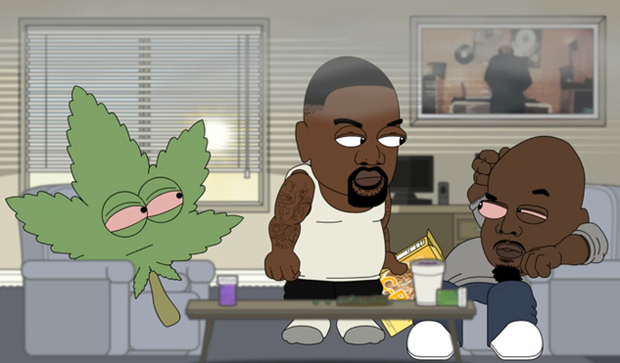