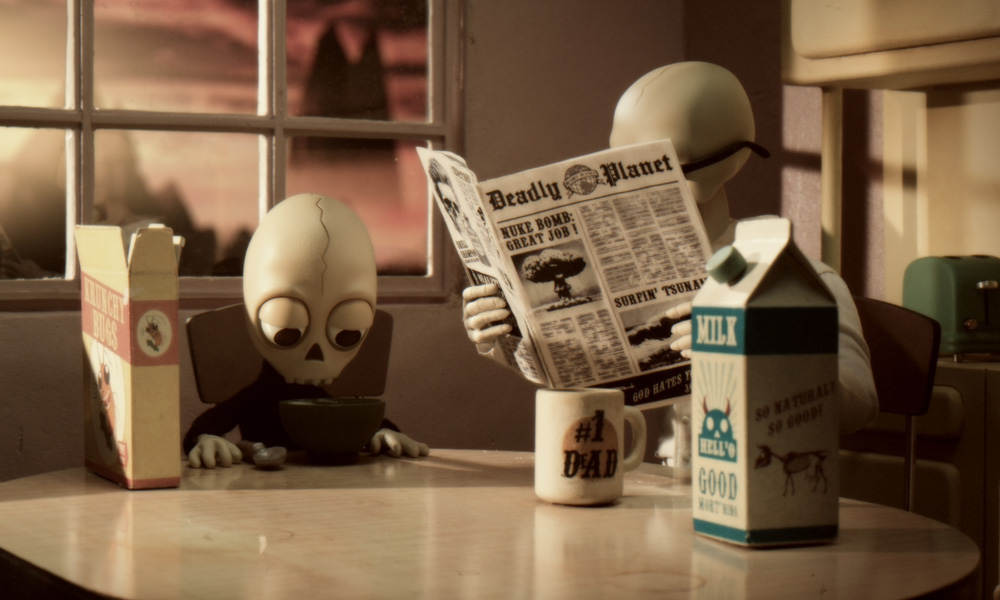 Spain’s 3D Wire Fest has announced that 33 shorts have been selected for the international (26 films) and national (7 films) competitions this year, hailing from 15 different countries across Asia, the Americas and Europe. The 2018 festival and market takes place Oct. 1-7 in Segovia. Winners of the 3D Wire Fest are immediately pre-selected for the European Animation “Émile” Awards.

Among the selected films are works by renowned names from the international animation community: Vincent Paronnaud, director and scriptwriter of the Oscar-nominated film: Persepolis, will screen his latest work The Death, Dad & Son; and American artist Trevor Jimenez, who has worked on recent Pixar hits like Coco or Finding Dory, heads to Segovia with his acclaimed short Weekends.

In the national section are five 100% Spanish productions and another two in co-produced with France and Estonia, respectively. A careful selection that offers the spectator all kinds of genres, including drama, comedy and even documentary; with a great thematic amalgam and where filmmakers with a close link with this market of animation, video games and new media appear. These include Goya-nominated director Diego Porral, who enters 3D Wire for the third consecutive year with Monsters Walking; Emilio & Jesus Gallego’s Ryoko; Atxu Animazio Talde collective returning for a second year in a row with Areka; and 2016 fest winner Khris Cembe, who will premiere Soy un tumba (Mum’s the Word).

The international contest includes orks from Belgium, Belarus, Canada, Colombia, South Korea, Croatia, United States, Estonia, France, Netherlands, Portugal, United Kingdom, Russia and Switzerland; a diversity that can also be seen in animation techniques ranging from 3D, drawing on paper, stop motion and pixilation. Along with the names highlighted above, the selection presents many enticing discoveries such as Lucia Bulgheroni’s Inanimate (UK), which received the Cinéfondation third prize at Cannes; or Vivat Musketeers! by Anton Dyakov (Russia), winner of the Annecy Young Audience Award. Young talent will also play a prominent role, with clear examples like Cabin Pressure (UK) by Matthew Lee, named best student short at the Manchester Festival, or Hybrids, directed by a collective of five young French filmmakers who have gone on to work on blockbusters like Avengers: Infinity War and Thor: Ragnarok.

The festival competition jury is comprised of Jean Thoren, publisher/owner of Animation Magazine; Jose Miguel Ribeiro, director and founder of Praça Filmes; Véronique Encrenaz, director of MIFA Annecy; and Shamik Majumdar, Creative Director of the Department of Animation Content and Real Image of Disney Channels EMEA. The winning films will be determined in four sessions in La Cárcel creative center, with a final screening of the 3D Wire Winners. 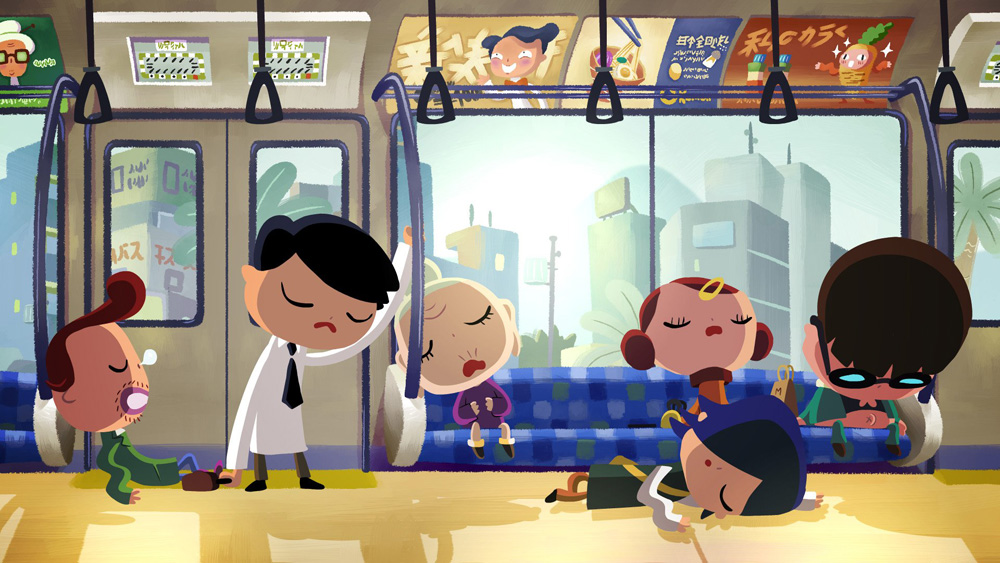 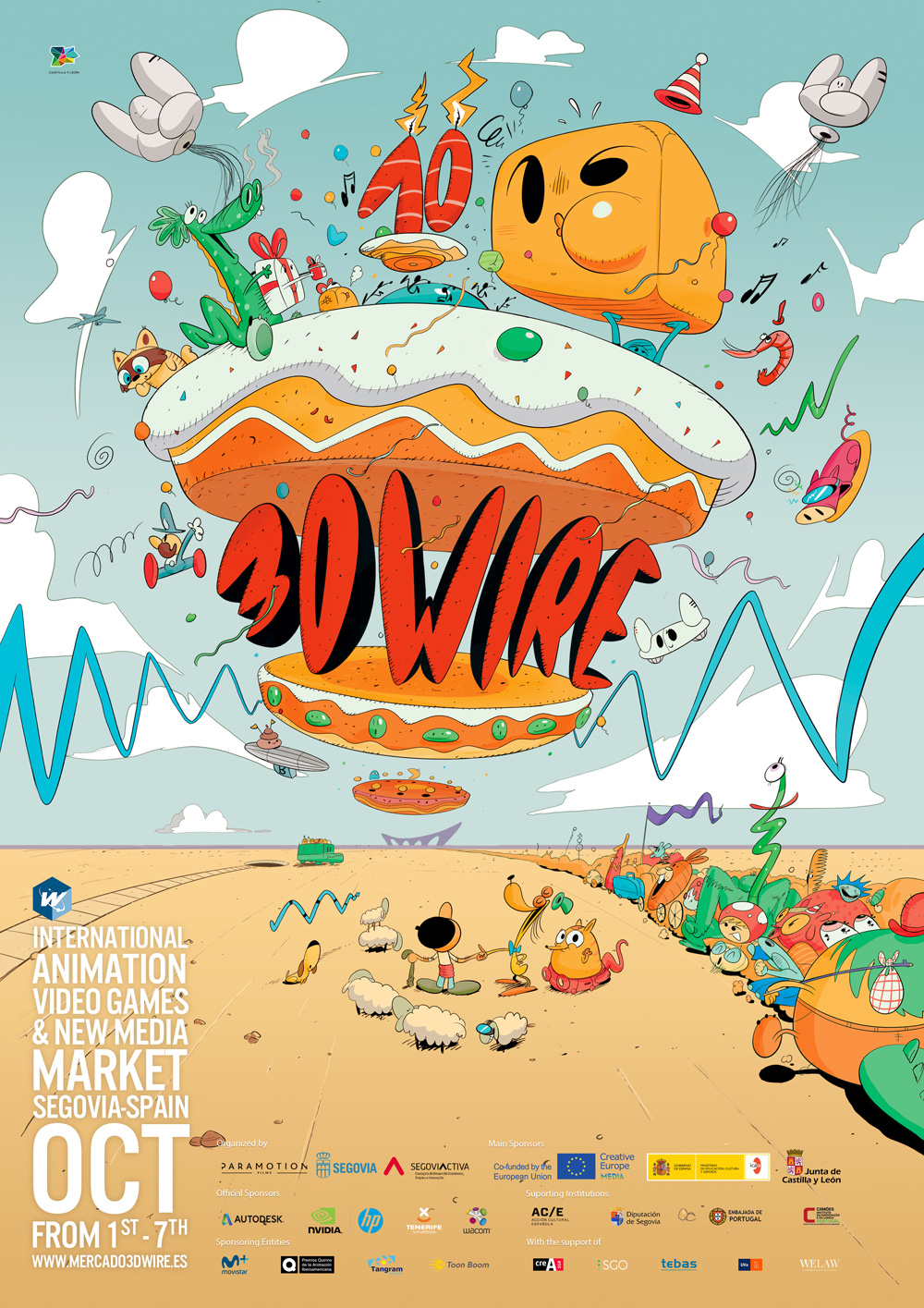