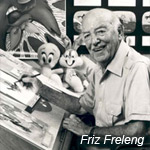 Show business seems to thrive on marking anniversaries for marketing purposes––25th or 50th or 75th Anniversary DVD releases of something, for example––but here’s one that is not on most radar screens: 2013 is the sixtieth anniversary of the first time Hollywood studios tried to foist 3-D films on the public. Back then it involved those strange blue-and-red-lensed glasses processing two simultaneously images projected. Today the technology has been improved (if not the subsequent headaches) and the trend has continued for more than a year, though some industry watchers seeing signs that it may have crested.

Why 3-D at all? Back in the ’50s, it was an attempt to pry people off of their couches in front of the television and get them back into movie theatres. As for the current trend, I’ve heard two rationales: one, that it was a way for studios to force theatres to transition to film to digital projection; and two, that it is nearly impossible to pirate a 3-D film.

What this has to do with the Toon Trenches is that sixty year ago this summer, Warner Bros. shut down its cartoon operation for six months in order to figure out how to respond to the 3-D fad. Of the three unit directors, Friz Freleng, Chuck Jones and Bob McKimson, only Freleng remained on the payroll; the other two were dismissed. Back in 1991, I spoke with Friz about the shutdown, and his status as last man standing. “Well, I wasn’t the only one on staff for very long,” he told me, adding:

“Chuck went over to Disney, and I really don’t know what happened to Bob. But there were three of us left. There was Warren Foster as my writer, and Hawley Pratt as my layout man, and myself. The rest of the crew was let go. We didn’t do any production, they kept us on just to prepare other stories. But they never knew what the future was going to be. So we went on writing and figured, if we have to make ’em 3-D, we’ll make ’em 3-D. But they didn’t want to get in.” 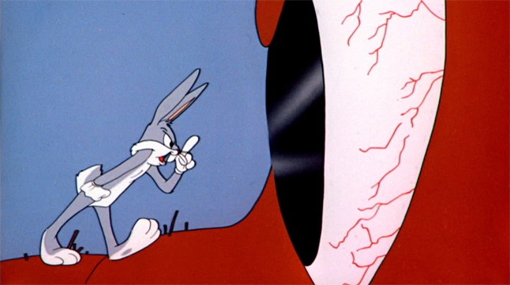 For the record, McKimson went over to commercial house Cascade Films until he, Jones, and most of the staff were called back to Warners by the year’s end. Why, then, was Freleng the only one of the directorial troika who remained at the studio? As Friz put it:

“I think the reason was that Eddie Selzer, who represented Warner Bros. management, was afraid that I would go to another studio and not come back, because I was the senior director and everything hinged around me at that time.”

Studio politics aside, the upshot was that the only Warners carton to emerge in 3-D was Jones’ Lumber Jack-Rabbit, which was released in September of 1953, midway through the shutdown, meaning that it was already completed when the pink slips went out. So for most of the staff, the six month furlough was for nothing.

Sixty years on, Hollywood and general, and the animation industry in particular, is still pondering 3-D, or not 3-D? That, as before, is the question. 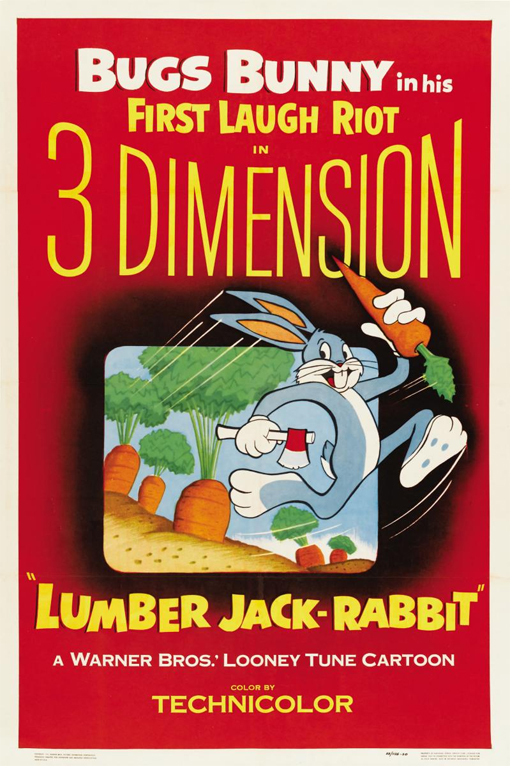