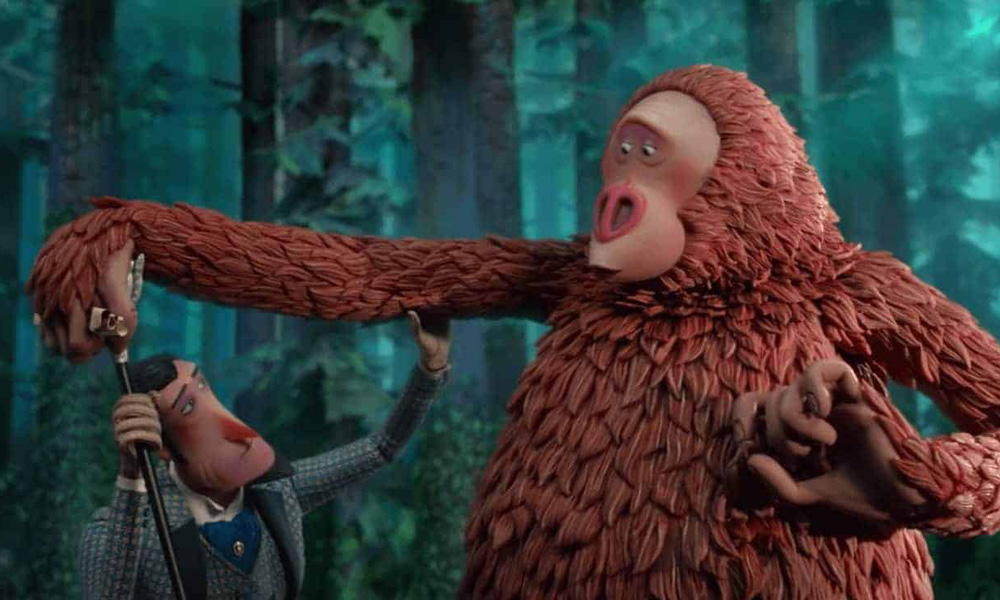 Stuttgart, Germany will once again turn into a hub of all things animation as the 26th International Festival of Animated Film (ITFS) returns to the city April 30 to May 5. Initial highlights of the program revealed today include cinematic premieres, behind-the-scenes explorations and supporting program that shows the potential of the medium in inspiring, unusual lights.

The festival’s AniMovie competition is setting a new record this year, with nearly 60 feature films submitted — close to 2,000 films and projects were submitted across competition categories this year. ITFS is also upping its number of short film programs to six for the first time in 2019. And the Opening lineup will feature Oscar-nominated short Animal Behaviour, from previous Academy Award-winning Canadian filmmakers Alison Snowden and David Fine (Bob’s Birthday).

Organizers are expecting more than 100,000 visitors from around the world to participate in ITFS 2019, including 2,500 industry professionals. In addition to the festival’s 200-plus events and some 1,000 films screening, Stuttgart will also play host to top industry events Animation Production Days and the FMX Conference concurrently, which are expected to bring in an additional 4,000 movers and shakers of the animation, vfx and videogame worlds.

Focus on Europe
ITFS has been supported by the European Commission (MEDIA/Creative Europe) since 1994, contributing to a variety of Festival activities. The upcoming festival will be opened by the Vice President of the European Parliament, Evelyn Gebhardt. The winning film of the “Trickfilm für Europa” (Animation for Europe) competition, in cooperation with the Ministry of Justice and European Affairs Baden-Württemberg, Ode by Shadi Adib (Studio Soi) will be presented in the Festival opening. Additional activities include the “Hack for Europe” hackathon, in cooperation with the Institut français Stuttgart and the Heinrich Böll Foundation; a selection of animated films from countries such as Portugal and Poland in the “Animation Around Europe” program; and the satirical short film program curated by Chris Shepherd: “Brexicuted – Bye, Bye Britain.”

Premieres and Presentations
Numerous world and German premieres such as Missing Link (Laika/Entertainment One), Der kleine Rabe Socke 3 – Suche nach dem verlorenen Schatz / Raven the Little Rascal: Search for the Lost Treasure (Akkord Film/Universum), and Bayala – The Movie (Ulysses/Universum) will attract festival audiences to the cinemas and the large screen on Schlossplatz again this year. This year’s country focus is on Hong Kong — In addition to a film program, artists from Hong Kong will give VJ performances and present VR dance installations in cooperation with the Hong Kong Arts Centre. ITFS and FMX will co-host the ITFMX Screening, presenting Marvel’s Avengers: Endgame in the presence of producer Victoria Alonso. Director Lino DiSalvo will provide insight into a major film production in a master class on Playmobil – The Movie (On Animation Studios/Concorde).

The Studio Presentations introduce companies of worldwide renown as well as up-and-comers, such as Sublimation (Japan), Normaal (France), Tumblehead (Denmark), MackMedia/Europapark Rust (Germany) and Studio Filmbilder (Germany). Among the participants in this year’s School Presentations are Gobelins (France), Lodz Film School (Poland), Creative Media School (Hong Kong) and Filmakademie Baden-Württemberg (Germany). The In Persona program will showcase and give insight into the work of outstanding animation artists such as Jonathan Hodgson (U.K.) and Ulu Braun (Germany). Screenplay Workshops on topics including comic adaption, animated documentary, animation and the toy industry, and games with a social impact complement the programme offered to professional visitors.

Science, Games and Animation
Another uniquely themed program, titled “She Blinded Me with Science – Science, Games and Animation”, illustrates the links between natural science and games/animation: The program curated by natural scientists as well as animation and games experts will present film screenings, games exhibitions, symposia and panel talks (in cooperation with the University of Tübingen, the Nanyang Technological University of Singapore, and Heidelberg University).

Music & Animation
With numerous concerts, ITFS has proven in the past that music and animation are a perfect match. This year, the I/P/D [immersion][popculture][distraction] conference on pop culture & immersive media, animation and video games culture will take place for the first time. In cooperation with Popbüro Stuttgart, talks, panels and showcases on the topics of virtual reality and the digital distribution of music and animation will be presented in the domed hall of Kunstgebäude Stuttgart on May 4. The panels will be complemented by master classes and concerts. Electronic pop band Der Plan (Düsseldorf/Berlin), one of the pioneers of Neue Deutsche Welle, will perform concerts on May 3 and 4.

GameZone
Game fans will gravitate to the GameZone, centrally located at Kunstgebäude, where computer games, VR experiences and interactive installations throughout 2,000 square metres promise sheer fun. Playable titles include nominees for the Animated Games Award Germany, while further experiences will be offered by selected schools, hackathons, and the curated section on the topic of “Science & Games.”

Accreditation for industry professionals and festival passes are available at discounted early bird rates until March 7 at www.ITFS.de/en/tickets 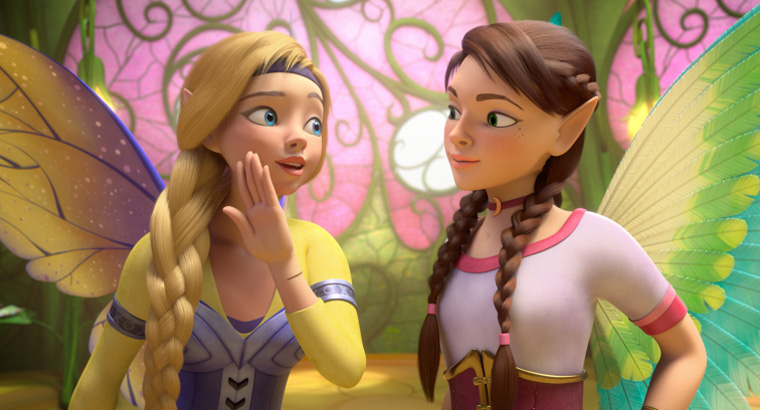 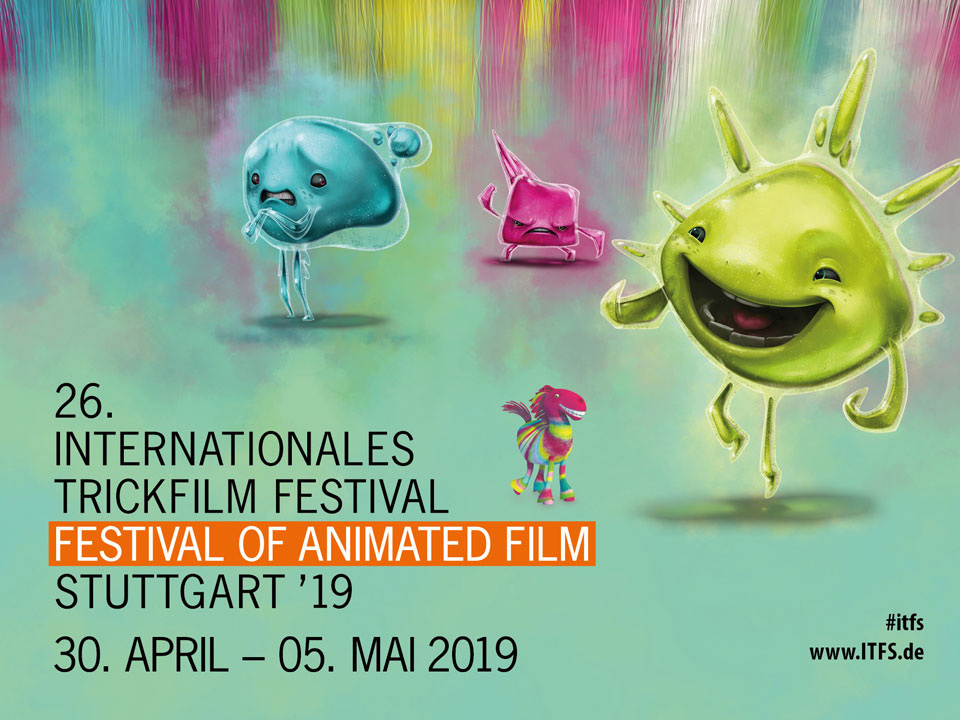