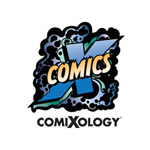 Big Bad Boo Studios is releasing five new comic-book titles on cloud-based digital comics platforms ComiXology, now through August. The Forbidden City of Shenzhen, Prince Ahmed, Abu Mohammad Lazybones, The Tale of the Mountain and the Valley and Which Way Is Up are all based on Big Bad Boo’s animated TV series 1001 Nights. The digital comics will also contain games and activities for young readers.

1001 Nights is an original comedy series which animates kid-friendly adventures from the famous tales. The show has a presence in over 120 countries in 15 languages, with broadcast partners including Cartoon Network, PBS, Discovery Kids, CBC, Disney, Al Jazeera Children’s, TV Jamaica and others. The first five comics came out in 2014; print comic-books are available through http://oznoz.com. 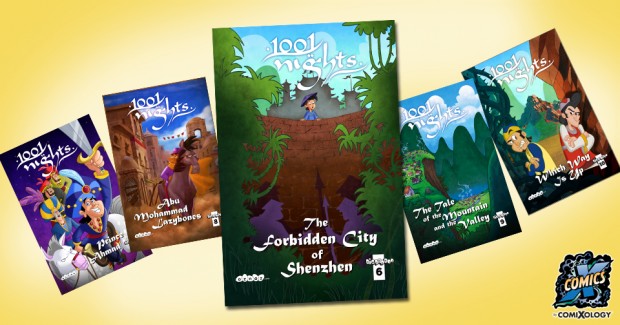