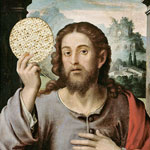 We caught up with the amazing, talented and super industrious animation director Nina Paley, whose new feature Seder-Masochism is screening in competition at Annecy this month. How do you make an amazing animated feature all by yourself on a $20K budget? Read on and learn, mortals!

Tell us a bit about how you came up with the idea for your new movie.
Nina Paley: I wanted to do something based on Passover, since I grew up observing it. So I read the Book of Exodus, in various versions, and commentaries and interpretations. I went ahead and animated the Moses story, but didn’t know what the point of it all was until later. Ultimately, the film is about patriarchy and the suppression of the Goddess, but it took me a few years to realize that.

What was the hardest part of getting this movie made?
Patience. I really didn’t know where it was going when I started. In fact, I got 40 minutes of it done without having a clear message from my Muse. My Muse took her sweet time with this one, I must say.

Which animation tools did you use to create it?
All the “Moses-Exodus” musical scenes and the final scene, “This Land Is Mine”, were Macromedia Flash 8 on my old 2007 Mac Pro tower. Because I had to edit 4K video, I needed a more modern computer, and I moved to a 2013 Mac Pro “ashtray.” I can’t run my beloved Macromedia Flash 8 on it, so I suffered many years in frustration, wondering what new software to commit to. Finally, I went with Moho Pro (then called Anime Studio Pro). It took me a very long time to learn it, but after a few years, I became fluent enough to make “God-Mother,” the opening scene of Seder-Masochism. Now I really like Moho.

How long did the movie take to make, and what was your estimated budget?
It was about three years of work spread over six and a half years of time. (I took a few years off during which I focused on quilting.) I estimate my total budget at $20,000. Yeah, I’m cheap, but persistent.

Everyone was stunned when you managed to make Sita Sings the Blues by yourself. Did anyone help you with this movie?
Just me, and now the sound designer Greg Sextro, who is adding sound effects and balancing levels. I commissioned a song, but didn’t use it in the film. I recorded some friends of mine in conversation, but didn’t use that in the film either. I pursued a lot of dead ends that didn’t make it into the film.

You are considered one of the true animation pioneers in the American indie scene… What lessons did you learn from Sita Sings the Blues?
One lesson is that I need a ”Producer X.” When I made Sita, I realized that I was usually the only person who could represent it at festivals. Other films have producers and crews, staff, executives and money. I couldn’t be everywhere at once. Often, I couldn’t be anywhere at once due to having a life that includes occasional crises. I’m even more hermitic now, and made Seder-Masochism in splendid isolation in Central Illinois. I needed a producer to represent the movie at festivals like Annecy because film festivals are “people” events, and having a human there brings attention to the film. Fortunately, Producer X has been with the movie from the very beginning. So, who is Producer X? It’s whoever I’ll stay it is. She’ll see you in Annecy! Another lesson is that copyright is brain damage.

Do you think the indie animation scene is getting better in terms of showcasing more work by women than few years ago?
Maybe? I’m not really in any sort of “scene” any more. I’m a hermit who lives in “flyover country.” Probably it’s better to ask a woman director who does more animation-scene things. Maybe once I attend some festivals, after I recover from my upcoming surgery, I will form an opinion. Right now, I’m too peripheral to judge.

What do you hope people will take away from your movie?
I hope they’ll think about religion in all its forms, whether it be belief in a patriarchal god, educational institutions, or money. I also hope they’ll realize that, in the words of Martha Hellander, “We are all spiritual children of a disappeared Mother whose repressed and forgotten story can be recovered.”

What is your overall take on the animation scene in 2018 — there seems to be more room for indie, experimental and alternative voices out there…
Again, I am out of the loop. I’m just a hermit near some cornfields.

What kind of advice can you offer animators who would like to have a rewarding career?
By “rewarding,” do you mean being rewarded with money or approval? Then I have no advice. If your reward is becoming more intimate with a subject, or communing with your Muse, then congratulations — you may already be an artist! I still have no advice, but I wish you the best.

* Bonus Round: What do you love best about working in animation?
It’s perfect for introverts and control freaks like me. 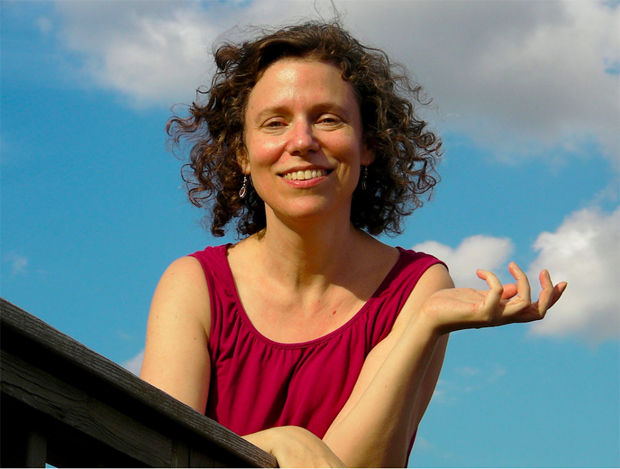 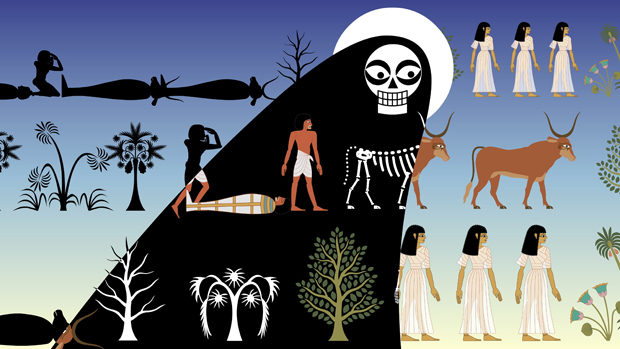 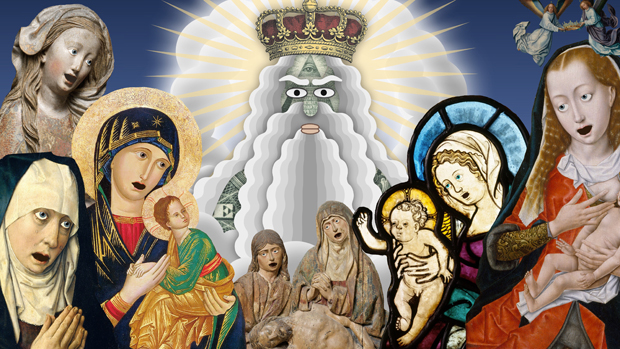 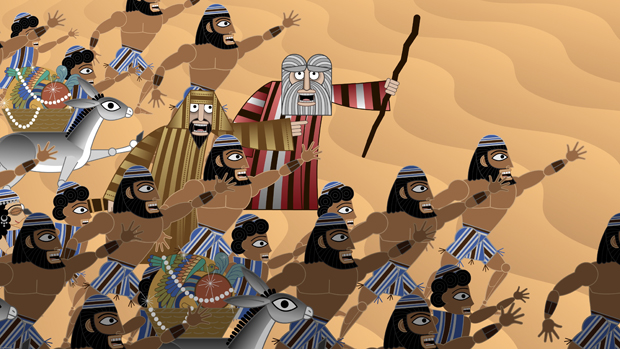 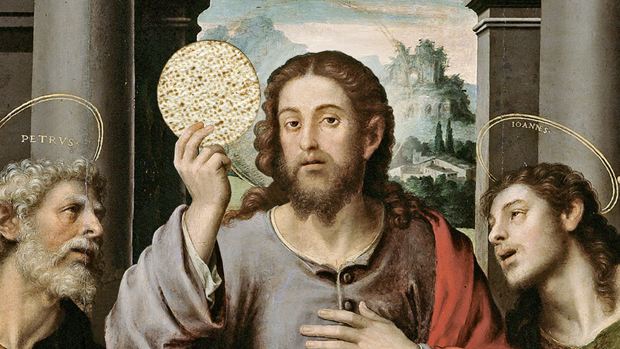 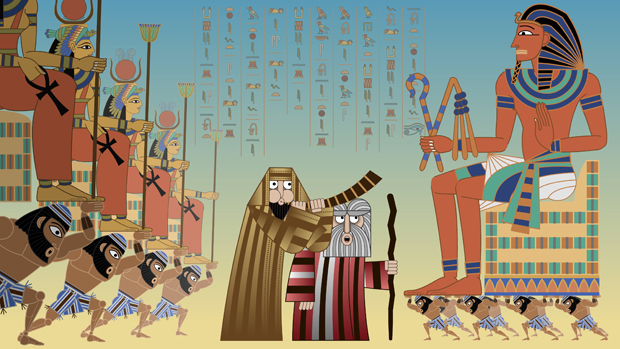