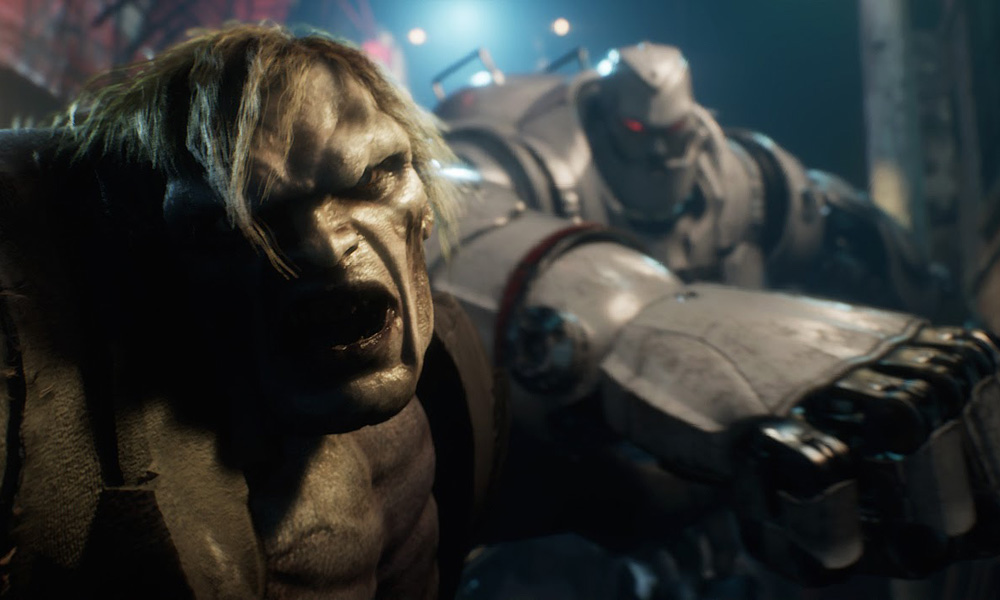 Emmy Award-winning entertainment company Zoic Studios has embraced the new frontier of visual storytelling with the launch of the company’s Real Time Group. Reframing the concept of pre-visualization and virtual art department, the Zoic team is leveraging Epic Games’ Unreal Engine to create a dynamic and interactive pipeline for digital filmmaking. The new division is focused on applying real-time production techniques to visualization, virtual art department, animation and virtual production.

Selected as an Epic MegaGrants recipient in 2020, the Zoic team has worked to refine a parallel pipeline for pre-rendered and real time asset creation, currently deployed for top series including Warner Bros.’ Superman & Lois‘ and Stargirl, as well as SEE for Apple TV+, The Boys for Amazon Prime Video and the upcoming Netflix series Sweet Tooth.

Most recently, Zoic’s Real Time Group employed its real-time visualization workflow to craft visual effects for the debut season of Superman & Lois. Zoic utilized Unreal to collaborate with the series’ creative team to achieve the cinematic quality of the action packed visual effects sequences on a tight broadcast schedule. This interactive visualization process not only optimized creative ideation, but also assisted seamless transition to post production, shifting pre-rendered assets created in Unreal to what would ultimately be seen in final frames.

Following up on crafting VFX for the successful debut season of Stargirl, Zoic’s Real Time Group tackled Season 2 with their newly optimized pipeline, leveraging their full scope of real-time filmmaking offerings to continue to push the visual storytelling to the next level.

“Unreal Engine is a real game changer with our approach to visual storytelling,” commented Zoic Studios Co-Founder/Head of Real Time Group Andrew Orloff. “I’m incredibly grateful for the support from Epic Games and very proud of the team we’ve assembled to continue to push the limits of this innovative approach to filmmaking.”

During the past year of remote workflow, Zoic launched a company-wide initiative to integrate Unreal Engine 4 into their existing pipeline, training their staff across the globe to apply the powerful tool set at the highest levels. This dedication towards innovation and growth through a tumultuous period in the production industry left the Zoic team poised to partner with studios and rapidly get back to work with creative solutions that address both the limitations of pandemic production and the future of the production industry as a whole. Specializing in designing unique solutions for every project, Zoic’s Real Time Group will continue to embrace emerging technologies to bolster their real-time filmmaking capabilities.

Zoic Studios is an entertainment company based in Culver City, California, New York, NY and Vancouver, BC, which creates computer-generated visual effects for film, television, commercials and video games.