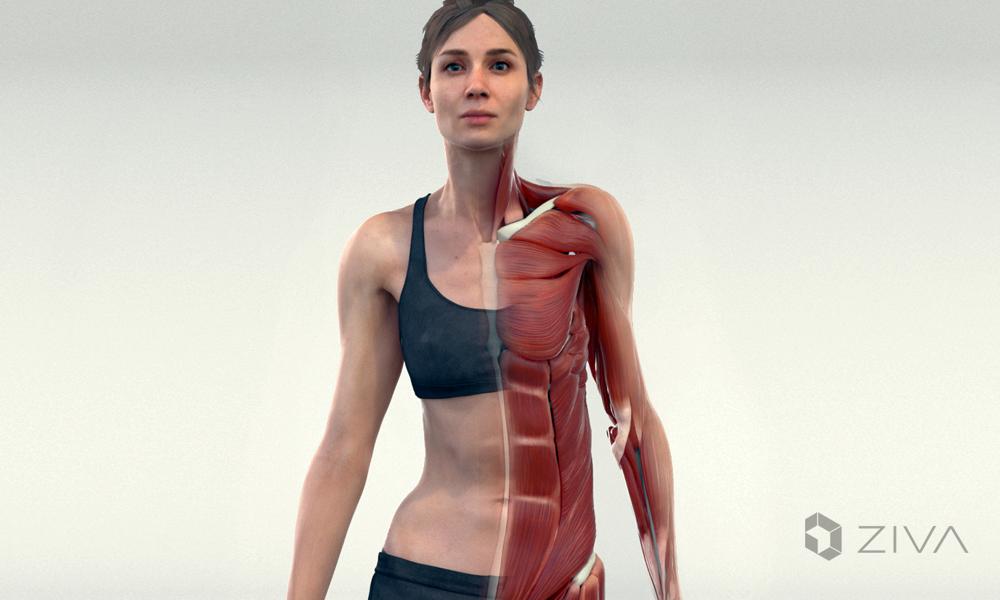 The brainchild of Academy Award winner James Jacobs and USC Associate Professor of Computer Science Jernej Barbic, Ziva’s character authoring tool has already been used by over 100 studios on titles such as Game of Thrones (dragons), The Meg (megalodon) and Captain Marvel (Goose the cat). This technology is fundamentally changing the character creation process by bringing physics-embedded soft tissue simulation to the forefront of the media and entertainment industry. With Ziva, artists are rapidly producing CG characters with dynamic muscles, fat and skin that automatically flex, wrinkle and jiggle just as they would in real life. 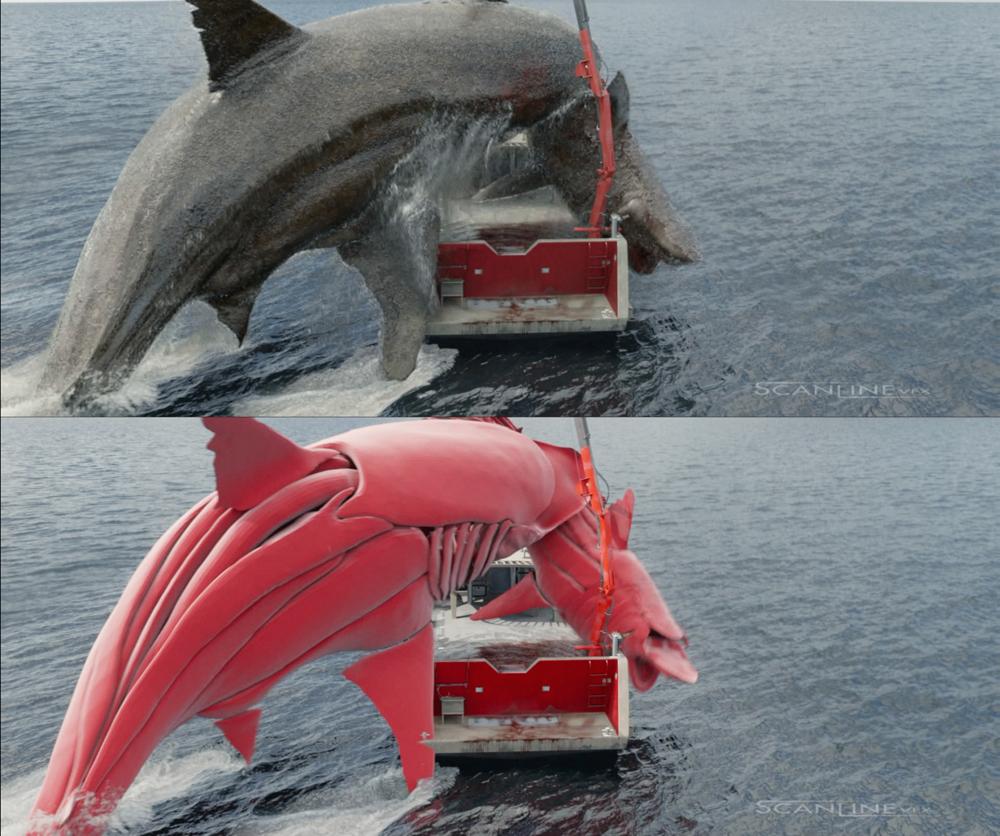 The investment has already enabled Ziva to bring in strong new talent to accelerate software development and R&D, and increase adoption by AAA game studios and Fortune 500 clients. Ziva’s open architecture (ZOA) and real-time platforms, which are scheduled for public release later this year, will empower real-time characters to contend with their offline film counterparts.

“The video game industry is set to reach over $300 billion by 2025 and console games, the fastest-growing game category, made over $47.9 billion in 2019 alone. We’re proud to be delivering on major titles for next-gen console games already,” said co-founders Jacobs and Barbic. “Our biomechanics, soft tissue and machine learning technologies are finally intersecting with the optimization of game consoles, enabling us to introduce the highest quality characters to a space that is constantly pushing for better, faster results. With our new partners and funding, we’ll be able to double our R&D spend, accelerate productization and play a defining role in the most advanced graphics experiences.” 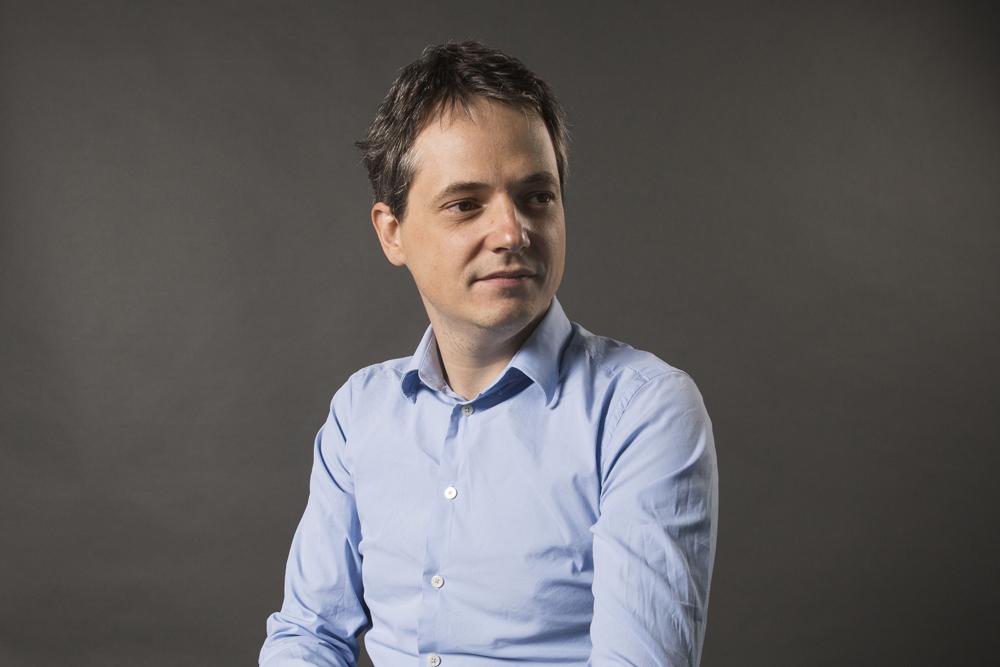 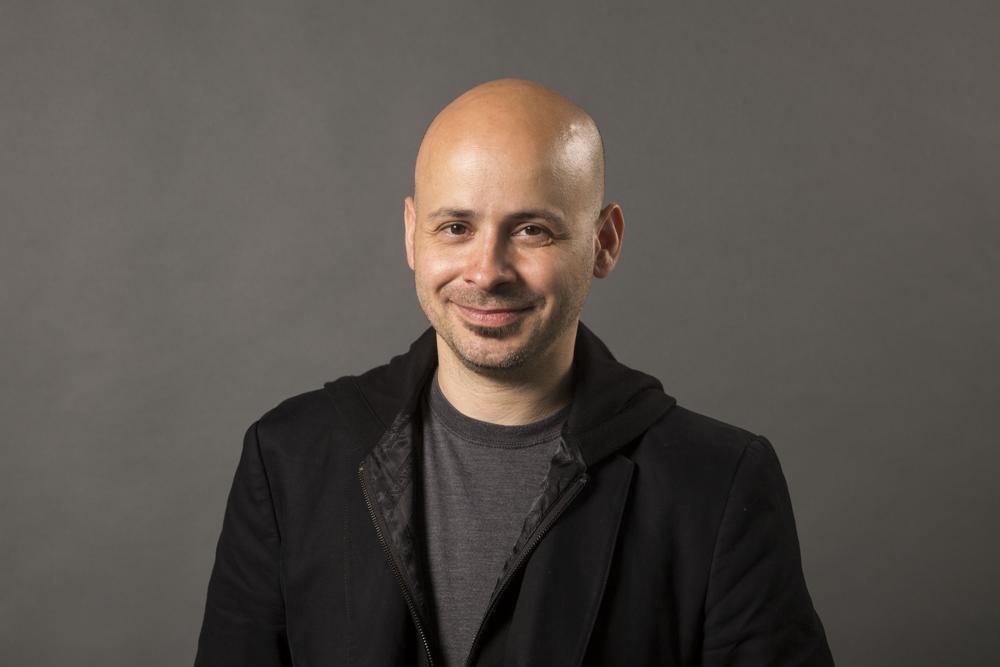 “James and Jernej are making a big impact on the film industry with their cutting-edge 3D character technology,” said Dmitry Grishin, founding partner at Grishin Robotics. “We are big believers in the convergence of film, animation and online gaming content and are very excited to partner with Ziva in building industry-standard character creation software for the rapidly growing digital entertainment universe.”