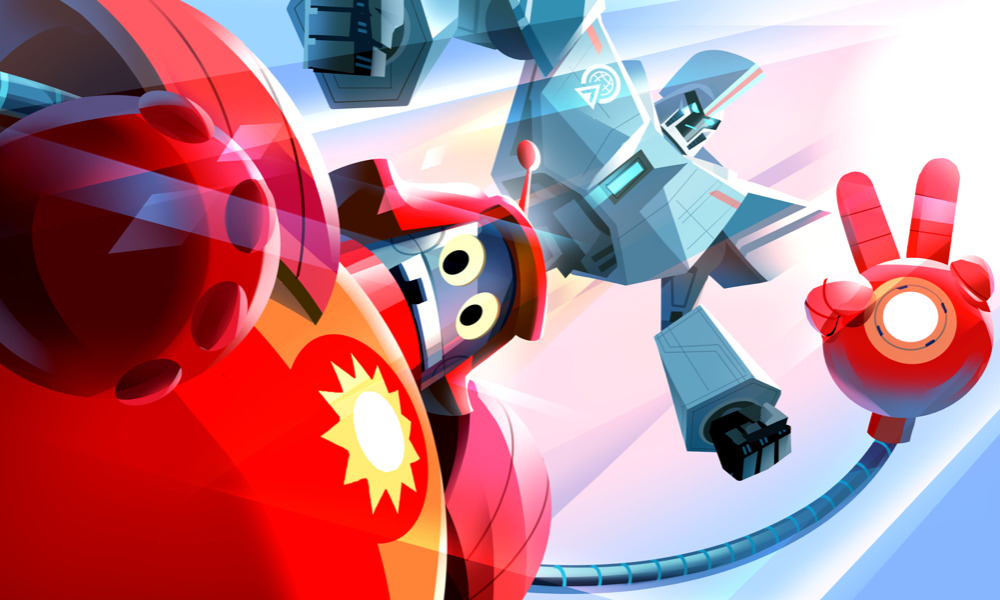 As part of its Virtual Production Week event, Epic Games revealed behind-the-scenes footage from the new animated Netflix series, Super Giant Robot Brothers!, which is produced by Reel FX (The Book of Life, Free Birds, Rumble) and created using the studio’s innovative and proprietary virtual production animation pipeline, where all aspects of the show were visualized and rendered in Epic’s Unreal Game Engine.

Capped with a first-look clip of the finished product, the video demonstrates Reel FX’s leadership in creating high-quality animation using a real-time workflow that brings live-action techniques to the world of animated filmmaking through a combination of cutting-edge technology and traditional animation tools.

Directed by Oscar-winning filmmaker Mark Andrews (Brave), Super Giant Robot Brothers! is a 3D animated action-comedy about giant robots that must save the world from invading kaiju — while overcoming their own sibling rivalry! The Netflix show developed and produced by Reel FX is created by executive producers Victor Maldonado and Alfredo Torres, and executive produced by showrunner Tommy Blancha as well as Jared Mass and Steve O’Brien from Reel FX Originals. Netflix will debut the 10-episode series in 2022.

The behind-the-scenes video shows how Reel FX’s virtual production pipeline allowed showrunners to shoot motion capture actors on stage, with stylized 3D animated characters and environments having already been built and living inside the Unreal Engine. With these assets at his disposal on-set, the director was able to block and shoot actors (whose performances will later be used as references for the animators) using a virtual camera and see animated character performances come to life simultaneously on nearby screens, allowing for more story flexibility and improvisation than a traditional process. The Unreal Engine brings real-time lighting and rendering into play, which allows for final creative decisions to be more fully visualized while on set.

The video also mentions how this workflow is a game changer for the editorial process. After shoot days, the editor was handed “tons of coverage” which is not typical in animation. This was the result of being able to shoot recorded performances from different camera angles using the virtual camera on stage after the actors had wrapped for the day. With lots of footage to choose from, a 3D cut of the show is prepared and handed off to Reel FX’s experienced animation team. Animators were able to make typical creative choices for keyframe animation but had more information to reference than ever before. With Super Giant Robot Brothers!, Reel FX transformed the animation process by building its techniques around the mindset of a live-action production.

Reel FX’s live-action approach to animation filmmaking condenses several steps in the animation process and creates lots of room for workflow efficiencies. These innovations make animation production more accessible to the live-action filmmaker, allowing them to use their existing toolset and vocabulary to readily direct animated film and television content, and even hire a live-action crew for production and editing. This also has appeal for animation film directors and TV showrunners who want to be more hands-on in the storytelling process, as they get the opportunity to interact with actors in person and work together with animators early in defining and refining their vision.